AM
You are sending a message to
Abir Mukherjee
Go back

Rumela Dey sits next to her 5 and a half year old son, Alankrit, as he looks at a chart in fascination. “Is that a human heart?”, he asks his mother in wonder, “Is this what they operate on?” Alankrit's fascination for this particular vital organ is not strange – after all, he needs a heart transplant and often hears the adults around him talking about it.

Alankrit is a kindergarten student at Calcutta Boys' School. Like any other child his age, he is extremely active, and loves playing with his friends. He has a keen interest in taekwondo and athletics as well. Alankrit is a good student, and boasts of a 100% attendance record in his school.

Around a month back, Alankrit fell in ill health almost overnight. The once healthy boy started vomiting continuously. He started to find difficulty breathing. This continued for almost 5 days. Shocked, his parents rushed him to Apollo Hospital in Kolkata. The doctor whom they consulted at the hospital conducted a few tests on Alankrit and gave his parents the grim results – their son had a cardiac problem. The doctor told Rumela and Ashoke that Alankrit's condition could not be treated. He then prescribed some medication to put the child a bit more at ease. Not ones to give up, Rumela and Ashoke decided to look for other options that would save their son's life. After someone recommended Fortis Malar hospital, they brought Alankrit to Chennai in June 2015. He remains admitted in the hospital. 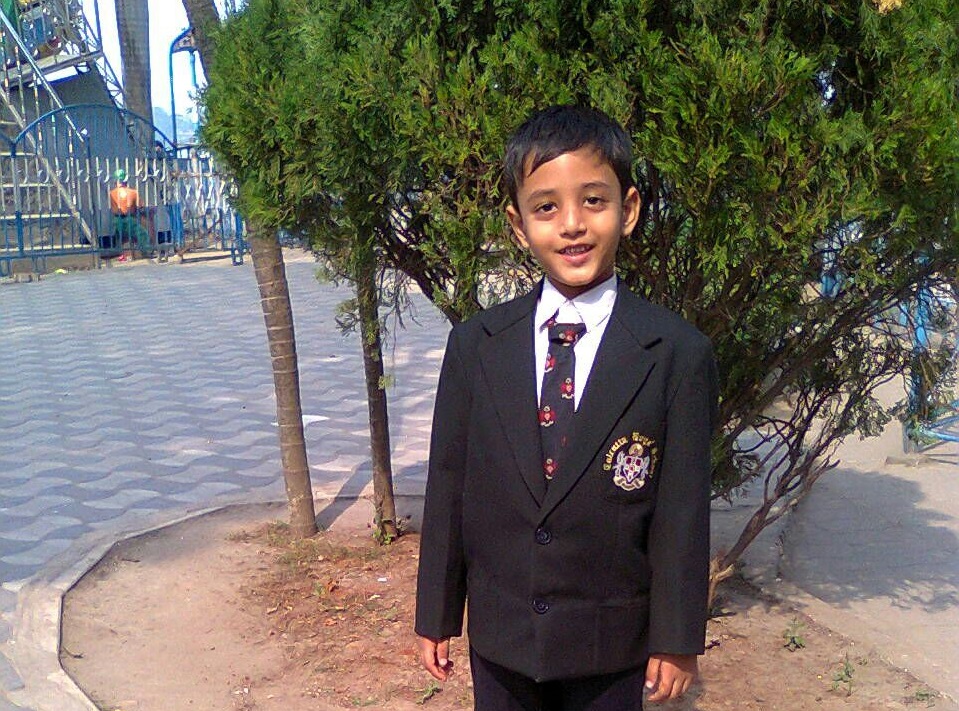 The doctors at Fortis Malar conducted a few more tests on the little boy. The tests revealed that Alankrit was suffering from dilated cardiomyopathy. His heart's performance went down to 20%, while a healthy heart's performance is around 75%. The doctors have said that a heart transplant is the only option for little Alankrit. They have registered to be recipients of a donor heart, but need to pay the fee for the transplant now itself. 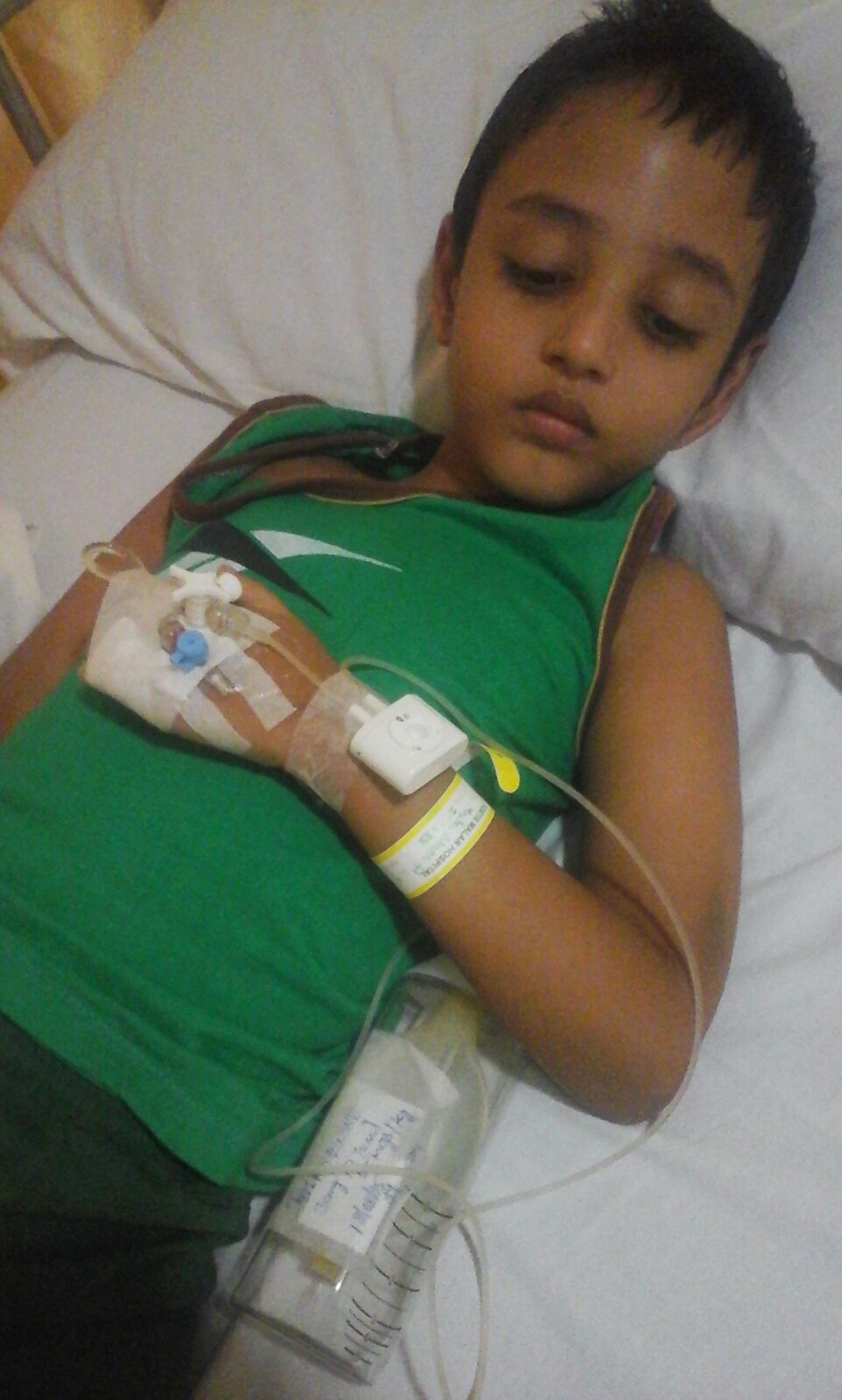 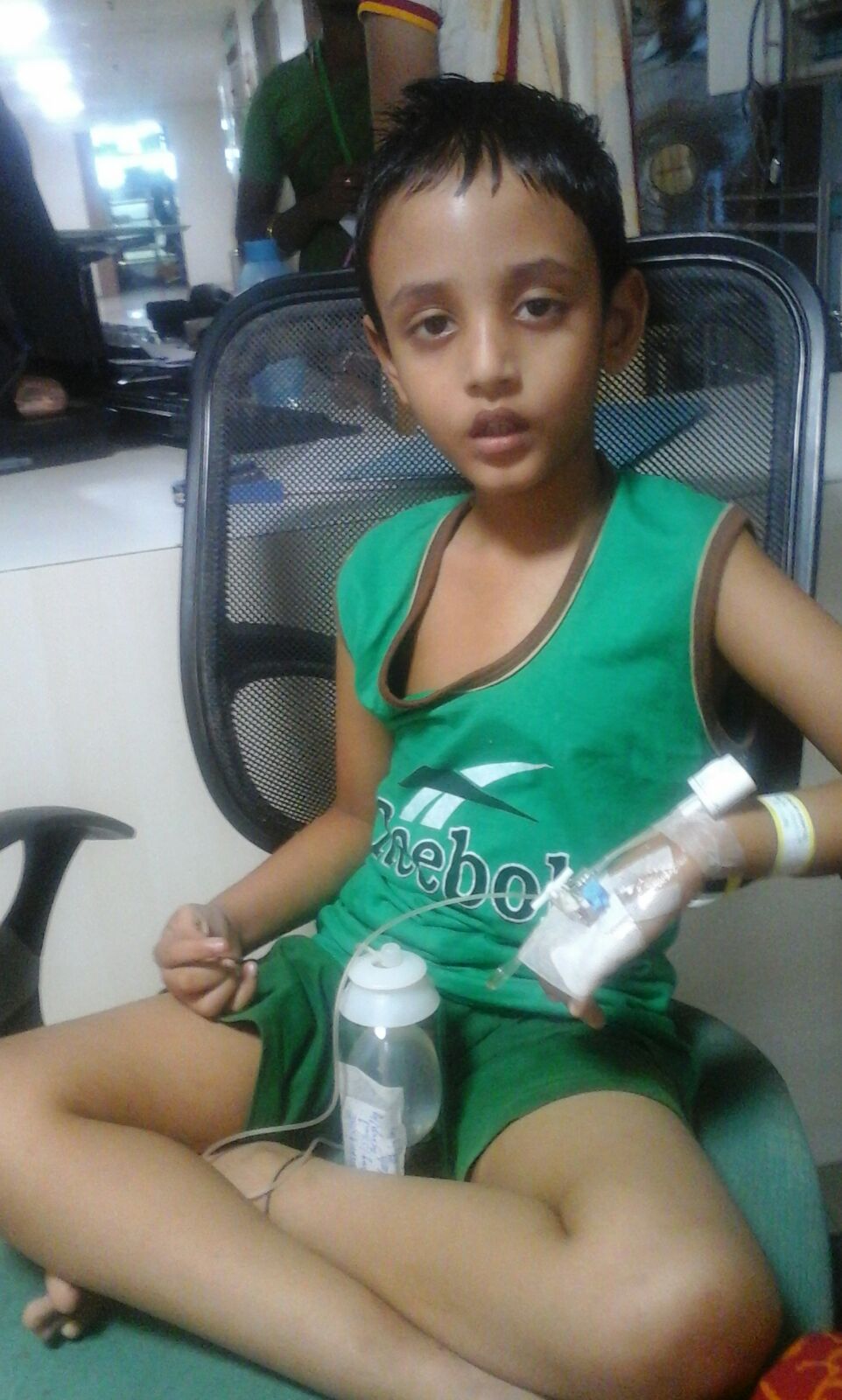 Ashoke works as a field worker in the Kolkata Municipal Corporation, while Rumela is a homemaker. Ashoke's job does not pay well, and they need Rs. 25,00,000 for Alankrit's transplant. Ashoke has gone back to Kolkata to continue his job as he is the only earning member of the family. He is extremely distraught as he cannot be with his young son in his hour of need. Rumela says, “We are still in shock. Never could we imagine that such a fate would befall our beloved son. I cannot bear to see Alankrit in so much pain – he complains of a severe stomach almost everyday, and often has difficulty breathing.”  Rumela and Ashoke are counting on the goodwill of others to help save their son. With some contribution from you, Alankrit can receive the transplant he desperately requires and live a life with a strong, new, beating heart.

Click here to help Alankrit get a heart transplant