Usha gets her hands dirty, literally 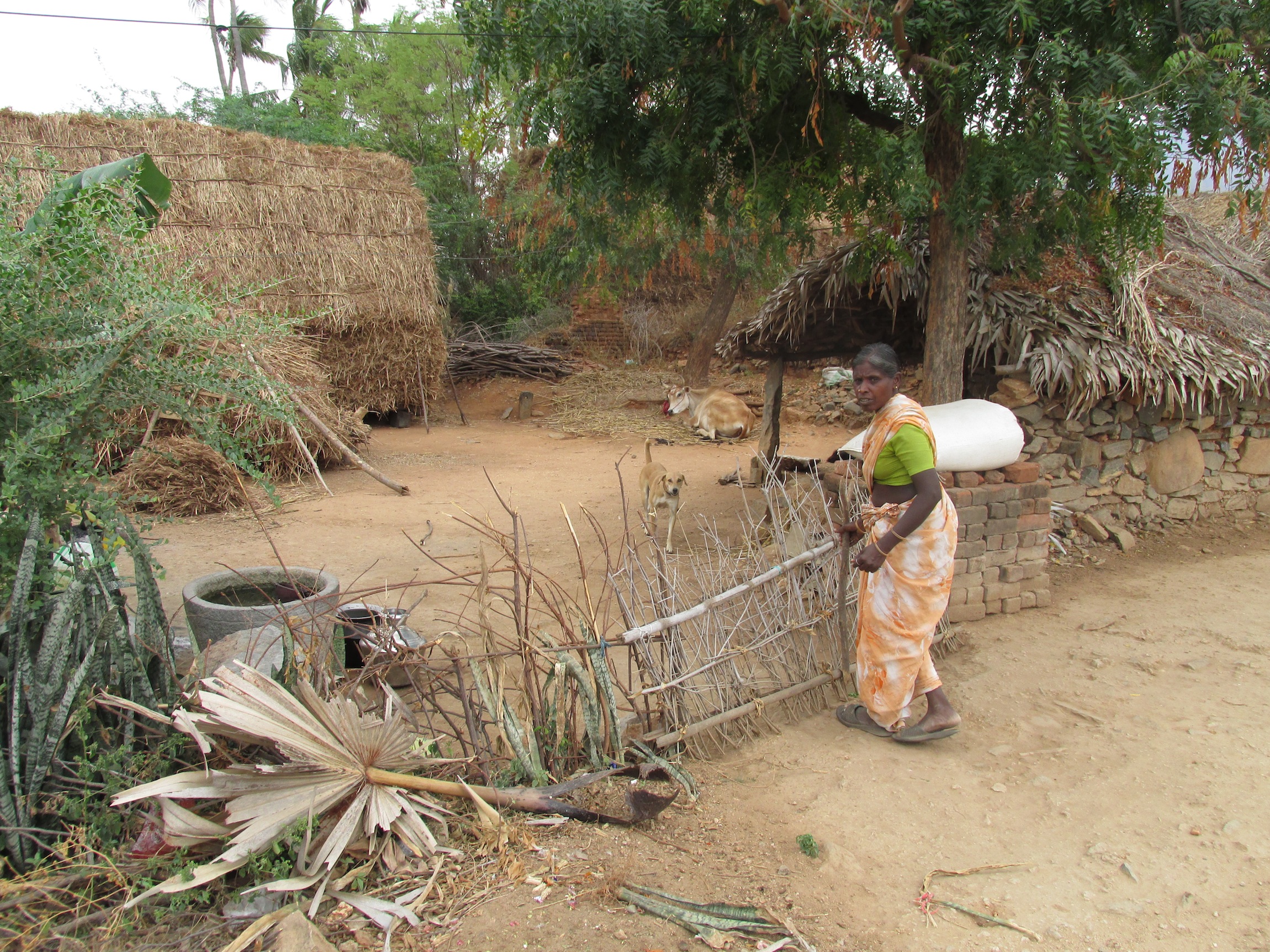 I met Usha at her neighbor’s house outside of Trichy, Tamil Nadu. It was about 1:30 in the afternoon, so we sat in the shade of a tree to avoid the relentless rays of the sun. I asked Usha about her family, and she proudly told me that she had one married son and one married daughter. Her second son, who transports hay via tractor from agricultural fields to a collection site, is yet to be married. Usha wakes at 5am every day and works doing manual labor through NRG - the government’s rural employment scheme. Usha’s husband works as an agricultural laborer, farming different crops depending on the season. He works at several different farms, biking to work each day. 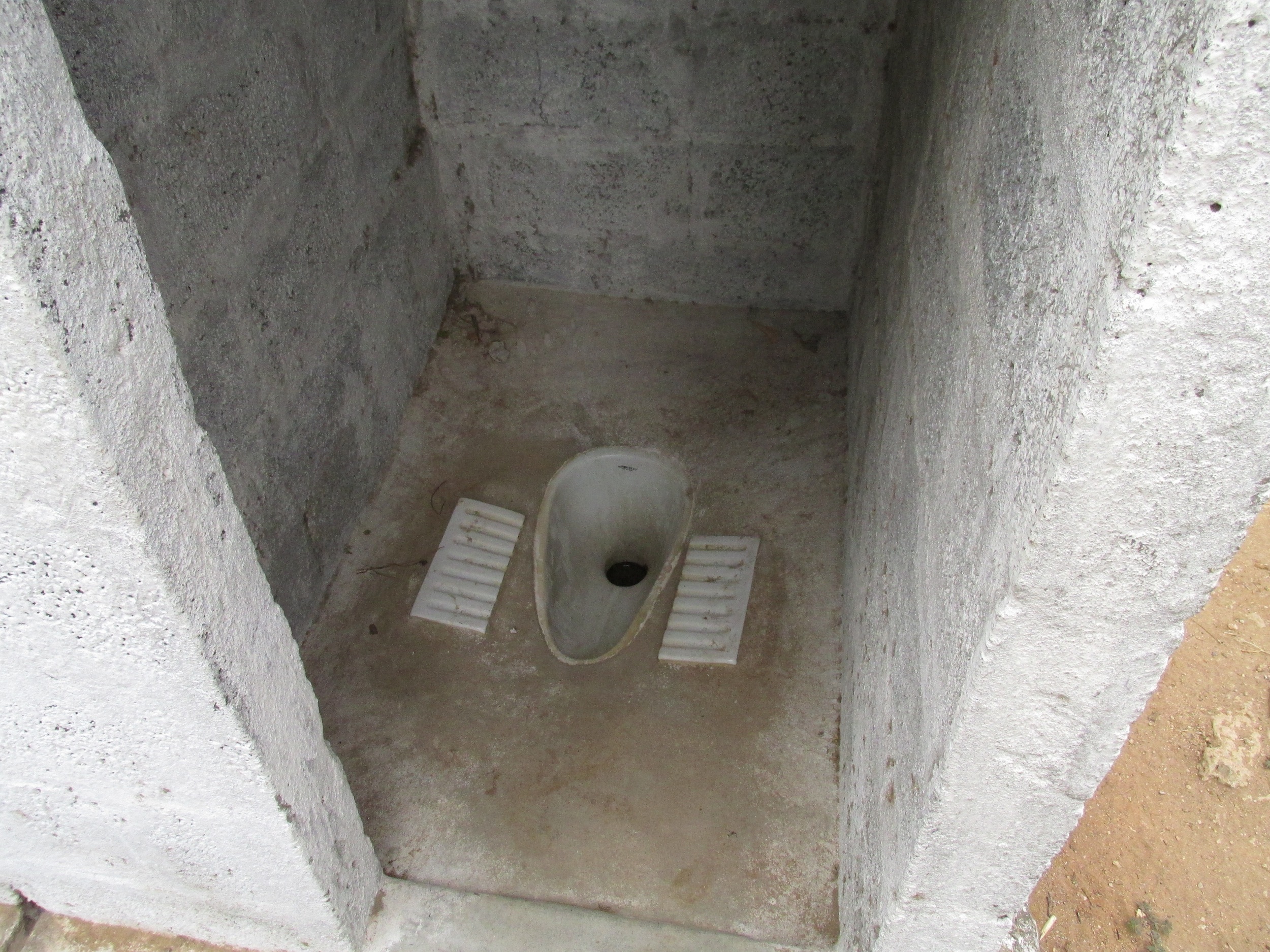 Usha received her loan from Milaap about 6 months ago. She hired a local mason to build a toilet, putting her Rs.10,000 loan towards the Rs.15,000 cost of her twin-leach pit toilet. However, hiring a mason was not enough, she wanted to get her hands dirty (and save some money). Most masons use an assistant to help them with the construction process. To reduce costs, Usha put her NRG skills to work and helped the mason with the building process. The result is a well-constructed toilet. However, Usha is missing the final piece to her toilet – a door. Her family has not yet put the toilet into use, but the good news is that the infrastructure is in place. Usha said that her family plans to order a door soon, so hopefully they can put their new bathroom to use soon. 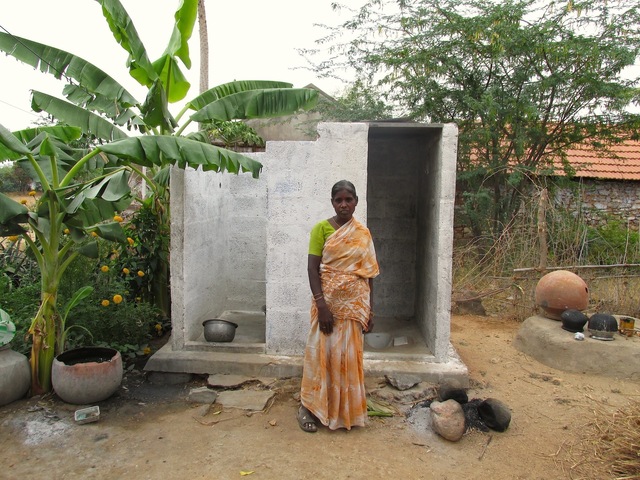