You are sending a message to
Treeonz
Go back

Changing the world with music - Strisvara

Shares
Shares
Share on whatsapp
1974 was the year of India's first nuclear test and the last time small-pox ravaged north India. It was also when a large tract of land at the confluence of the Eastern and Western Ghats was declared a 'protected area'.
These lands - BR Hills, are the home of a forest people - the Soligas, their name meaning 'of forests'. They lived a semi-nomadic lifestyle with shifting settlements, their own origins inseparable from that of the forest. This was the year, they would be asked to change their way of life and settle in villages. 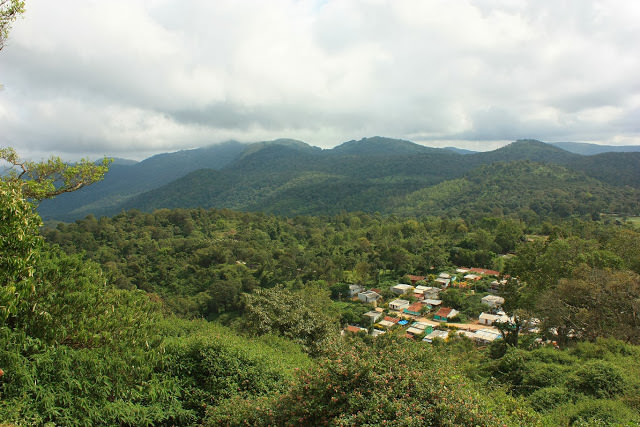 A Soliga settlement in BR Hills
Today, after decades, their ties with the forest remains as strong as ever. They know where each animal lives, which trees are sick and what forest resource is dwindling and needs to be used judiciously. They pick up signals of danger from bird cries and scents of wild animals in the wind. It is a knowledge built and passed on, for thousands of years.
The Soligas remember
The first ever written record of the Soliga comes from the account of an eighteenth century Scottish doctor Sir Francis Buchanan. He is still remembered as the God-like man, wearing billibatte (white clothes), riding a tall horse with people following on foot. The Soligas have a long memory and have their own way of connecting their past with the present. 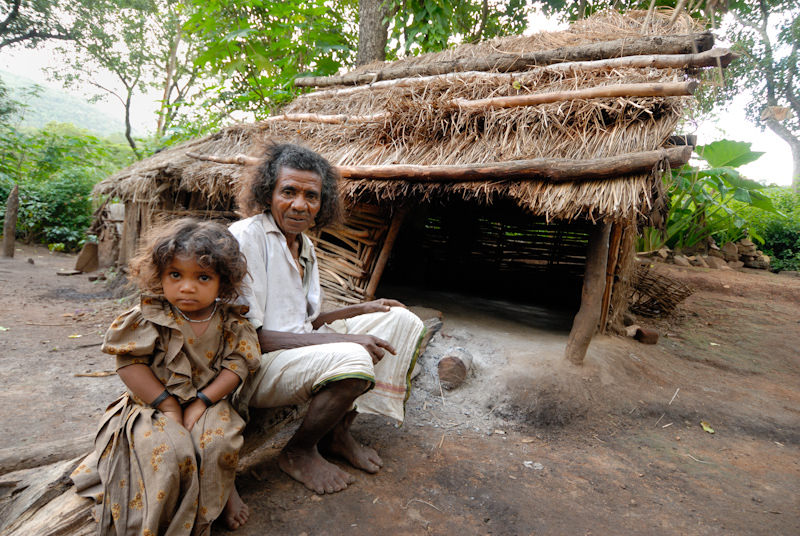 All their memories are one, lovingly saved in a song and taught to young ones. These are songs with names of animals, their nature, trees, medicines, and everything else the singers deem fit to save for the future. Adding up to hundreds of songs detailing intimate facts of their land and all who live in it. The community is recognised world over as examples of living in harmony with nature.
Slowly, but finally, modernity has caught up with these 35 lakh forest dwellers. The Soligas wonder why they should not enjoy better lives. Many move to cities, a place where this rich knowledge of their land is not relevant. What happens to the songs?
Saving musical treasures
Arun Sivag is a self-taught musician in Bangalore who started playing drums at 7. He experienced the transformative power of music and culture playing music for social causes. He met Subhash at MTV auditions and they realised the need to have one platform for the many musicians of India, like the Soligas, who lived hidden away in villages.
"India has so many great musicians, and no one platform where they can come and play. Subhash and me decided we wanted to create something that would not only give them a platform to play, but also help them spread their music," he says.
Soliga men and women dance to Gorukana - a song that about the spider weaving a web as the singers sing
Soligas are one among the many communities in the country with a rich tradition of music evolved over thousands of years. Across India, there are similar islands of communities with well-defined music developed from the every day experiences of its members. And despite being a potential source of joy for everyone, these offshoots of music are dying out.
Arun reasons that this could be connected to music not being seen as an art form. For communities like the Soligas, music is a way of life. One that is changing quite fast. “Unlike us, for them music is just what they do. They come together and sing, it is their way of life. They don't think of themselves as musicians,” he says.
Like other tribal music, the music of the Soligas is raw, primal and directly inspired by nature. It is therefore a music accessible to everyone. Arun and Subhash decided that it was important that such music be heard and started Treeonz, a company that works with young musicians around the world and connects them to each other. 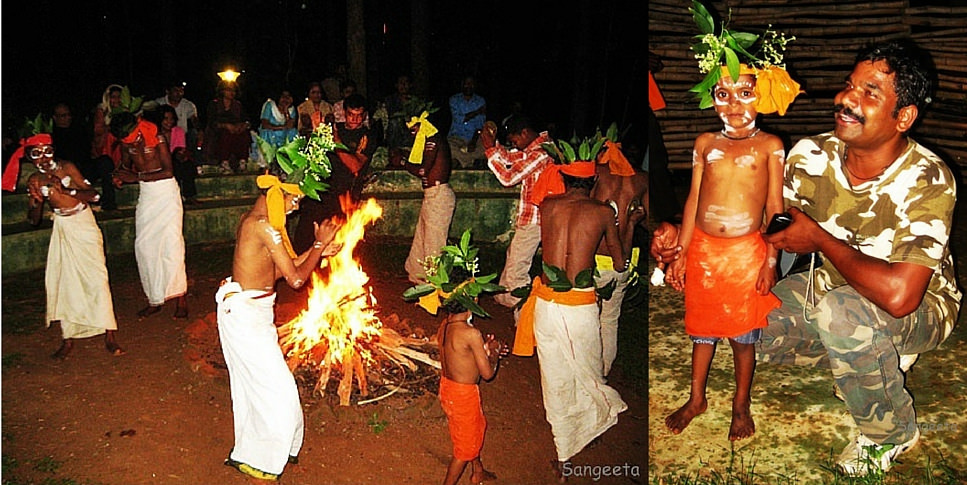 Finding grassroot musicians
TreeonZ was begun to give a platform to musicians outside Indian mainstream music. As accomplished musicians, they use their networks to record different music and organise national and international collaborations to helps these musicians.
“Art unites people, irrespective of their personal backgrounds. Collaboration is one way for a community like the Soligas to be a part of the mainstream society as equals,” explains Arun. Their contribution in turn, can enrich and attune our ears to the harmony around us.
Strisvara, a project of hope
Strisvara is a project created to give voice to the Soliga women musicians. It is a 20-day residential collaboration between Soliga, Indian and Swedish musicians this September. The event will be followed up by connecting these musicians to avenues where they can perform regularly and develop as artistes.
Soliga singers participating in Strisvara
Basavaraj, a Trustee of Soliga Pushpakala Sangha, an group working in promoting Soliga art sums it up when he says, “Here in the forests, we know only about our culture. When we meet people from outside, not only can we learn more songs from them, but also learn how to take our songs to the people outside. We are looking forward to September.”
It is an event that promises to change the lives of the musicians of BR Hills. Treeonz is seeking funds to give sound to these voices. With the funds, accommodation for artistes and recording facilities willbe arranged for Strisvara.
To be a part of this project that aims to capture distant voices from India, contribute here.
Click here to contact the organisers.