Coming from Humble Beginnings, This Couple Is Transforming | Milaap

You are sending a message to
SNEH Foundation
Go back

Coming from Humble Beginnings, This Couple Is Transforming the Lives of Slum Kids

Saraswati, an exceptionally brilliant 7-year-old, would always be the first one to raise her hand to every question that a teacher would throw in class. A teacher’s pet, she was devastated when her grandparents passed away. They were taking care of her and her education. Her father, a daily-wage labourer could hardly manage to make ends meet, let alone fulfilling his children’s education needs.

In the absence of her grandparents, she had no one to motivate her. Her brilliance was rotting away.

But, then things changed and they changed for the better. A group of volunteers who work at SNEH Foundation realized the talent and capabilities of this 7-year-old. They saw how much she wanted to study. That’s when they decided to enrol her in a school. 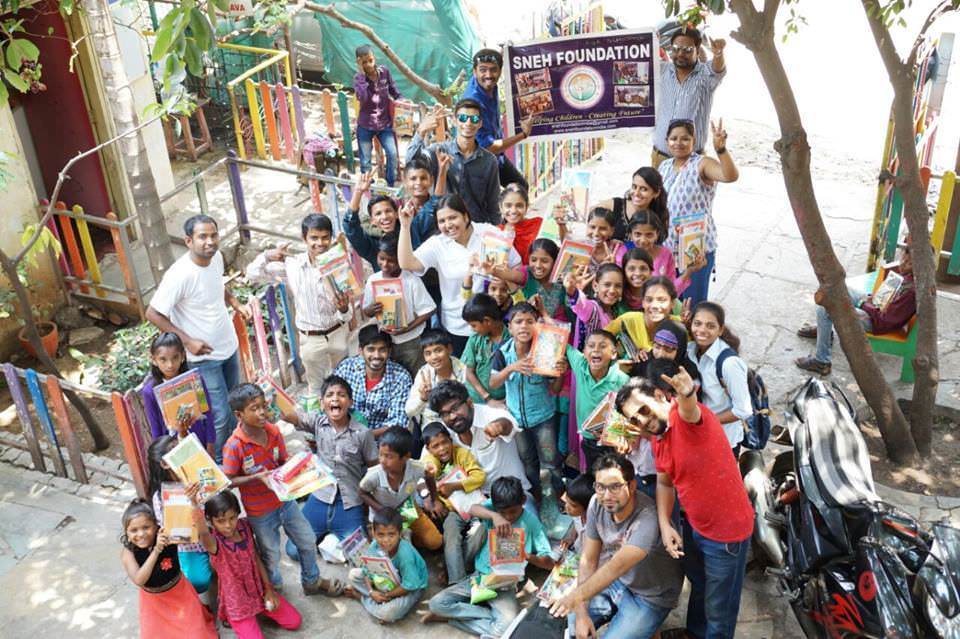 Often, the slum children are exposed to the harsh realities of life at a very early stage. They are forced to give priority to earning owing to their abject poverty. However, all they need is a little care and attention. Saraswati too might have ended up doing a menial job had it not been for SNEH Foundation.

Founded in 2011 by a pediatrician, Dr. Pankaj Bohra and his consultant wife Shweta Jain, along with a group of professionals from Infosys, the foundation’s mission is to work towards the health and education of underprivileged kids in the country. 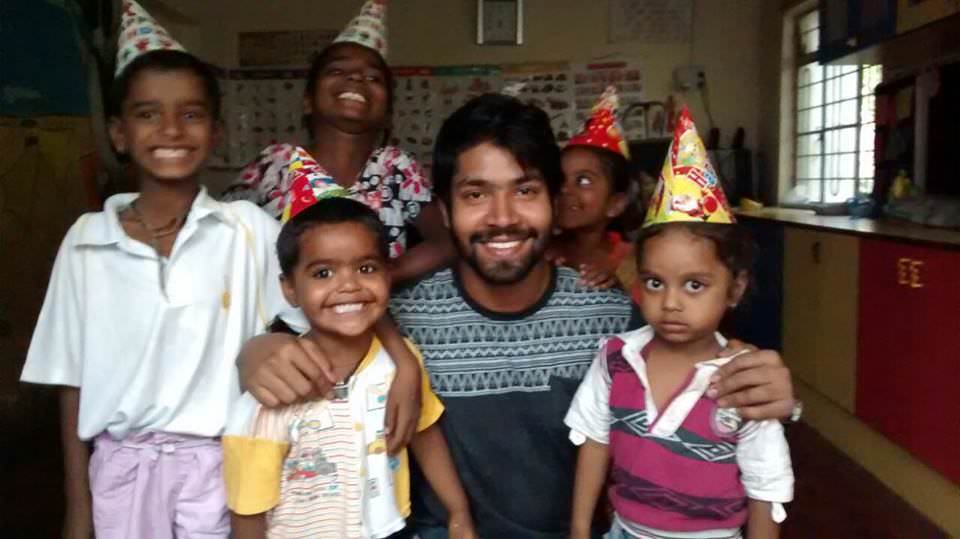 About 1500 families live in Kalakhadak, a slum near Bhumkar Chowk in Pune. This blighted slum is infamous for its huge number of individuals involved in alcohol abuse.

Not even a single house in the slum has a toilet of its own. There are only two public toilets.

"It might take a lifetime to bring a change in this slum. But, we're taking small steps and it will show in the long run," says Sarang Chaudhary, SNEH Foundation's Chief Impact Officer.

“Our team of more than 100 active volunteers is strong and that motivated me to quit my job and join SNEH full time,” he adds.

With just eight members, SNEH Foundation has had an eventful five years and impacted the lives of 2000 children through all its projects. 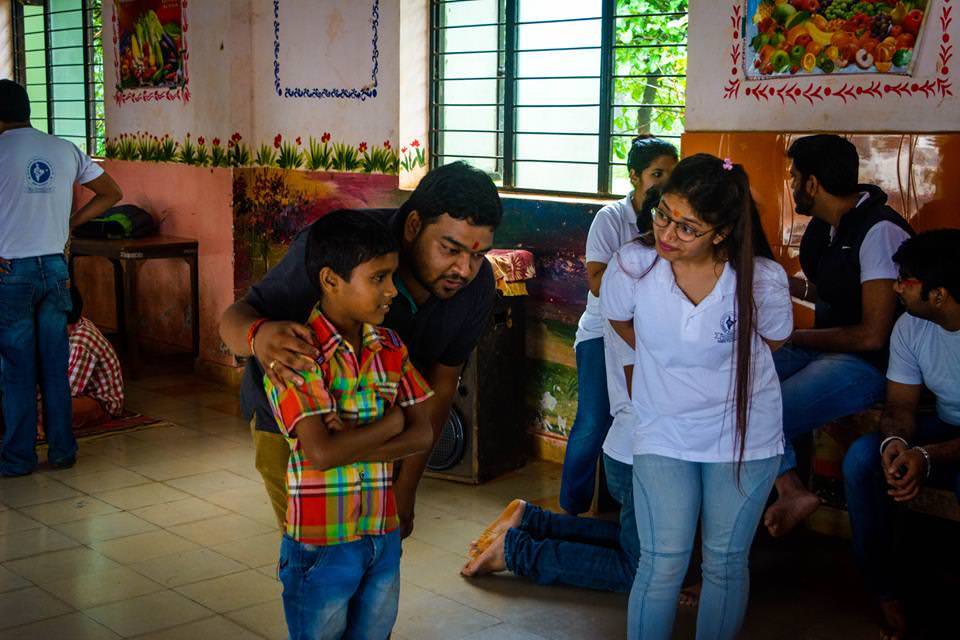 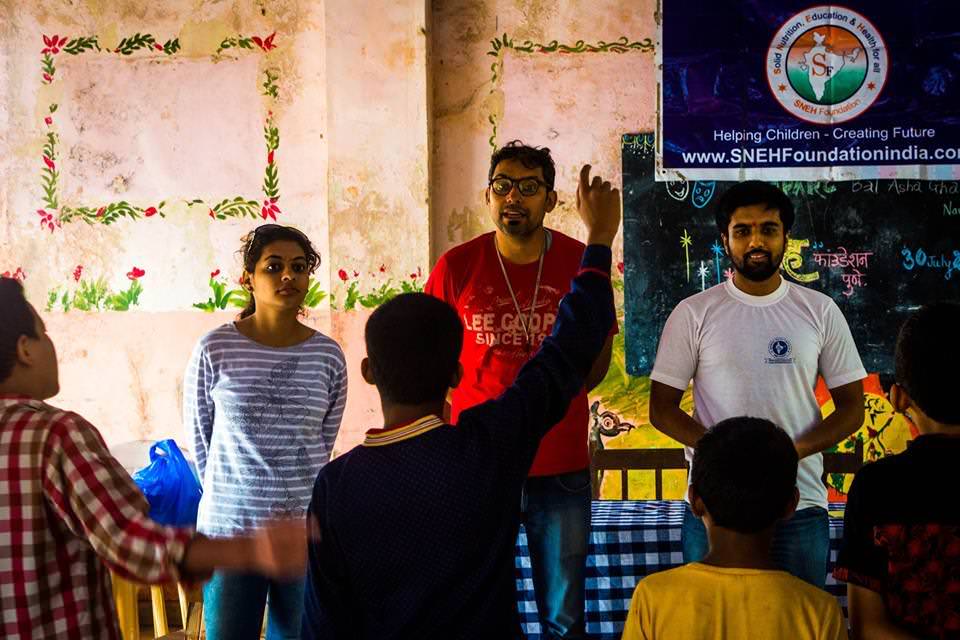 Paving the Way for a Brighter Future

"Reshma, an 18-year-old, is the only girl in her community who went on to pursue graduation. Today, she is also supporting Project Gyaan by conducting English classes for other children," Sarang says.

The SNEH team wants to reach out to maximum children. They intend to build a learning center, where children can learn and play. Tata Motors reached out to them and they will help the SNEH team in setting up a computer lab for these children.

“A lot of people have supported us in our journey. But, sadly, we haven’t received much financial help. Some people fail to understand why we’re doing what we’re doing,” says Sarang.

In order to take the project to the next level, the SNEH team wants to hire a social worker and two part-time teachers and start conducting daily classes. "We want someone who can help us reach out to families and analyze the impact we’re creating, " says Sarang.

There’s been a stark decrease in dropouts. Families are apprehensive. But, the children want to study. They are filled with hope and ambition. 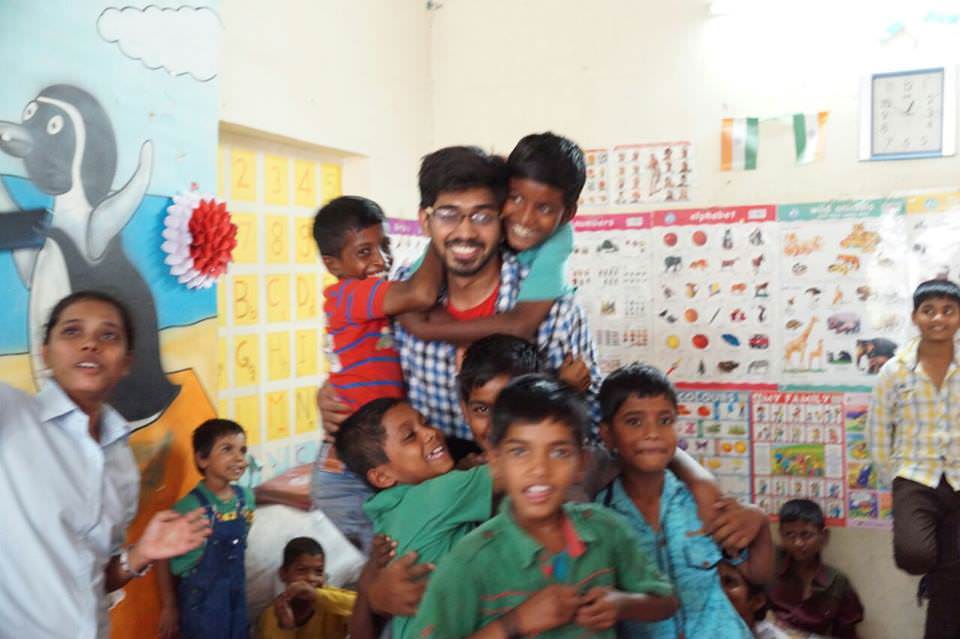 The SNEH team has rented one small room in Kalakhadak where they conduct classes for about 40 children every weekend. They want to cultivate a young generation of civilized kids. The team’s dedicated involvement in moulding these young minds is, indeed, inspiring. By supporting them, you’ll help them continue working for the cause. To help them, donate here.