You are sending a message to
Rupert Fernandes
Go back

Shares
Shares
Share on whatsapp
27-year-old Lulu is bedridden with the left side of his body completely paralysed. He is unable to speak and is dependent on his parents for everything. Lulu suffers from Multiple Sclerosis.
Imagine, on an ordinary day, as you are going about with your work, you suddenly realise that you have been hurt, and have started to bleed profusely. You don’t understand what happened to you and you can’t remember how you got hurt or what led to it. As scary as it sounds, this is the real life experience of this 27-year-old. 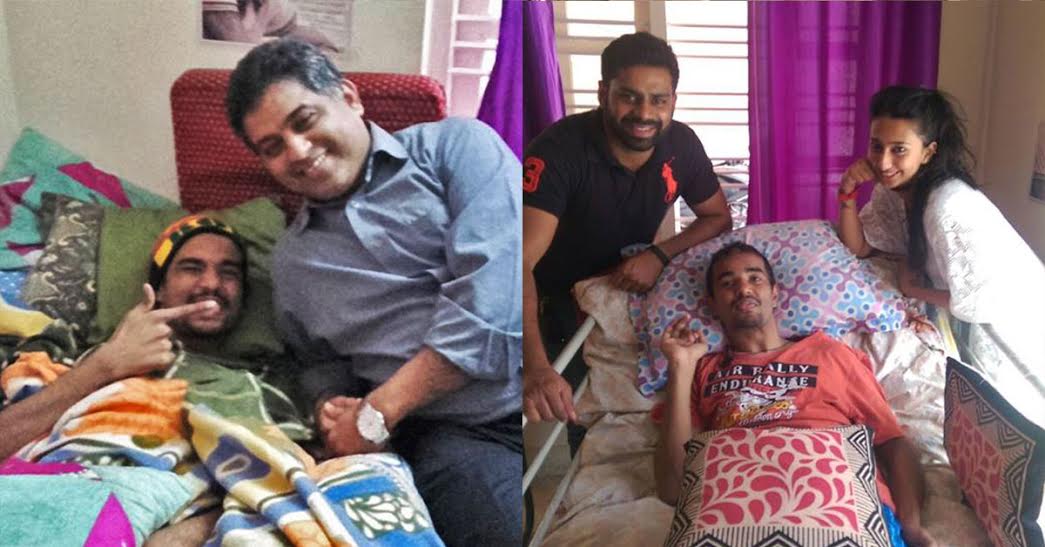 Luelin Leo (Lulu) was 23 back then and had just joined HSBC's BPO after graduating from St Joseph’s College, Bangalore. As usual, he was returning home on his bike. When he reached home, his parents were shocked to see Lulu bleeding profusely. He couldn’t remember anything. This started to happen every alternate day, Leo met with small accidents and came home injured. His family consulted a doctor who concluded that Lulu experienced vertigo, and remembered nothing about the accident. He was finally taken to NIMHANS and the neurosurgeons identified his condition as Multiple Sclerosis, a disease which damages the insulating covers of nerve cells in the brain and spinal cord. This disrupts the ability of different parts of the nervous system to communicate, resulting in physical, mental, and sometimes psychiatric problems. 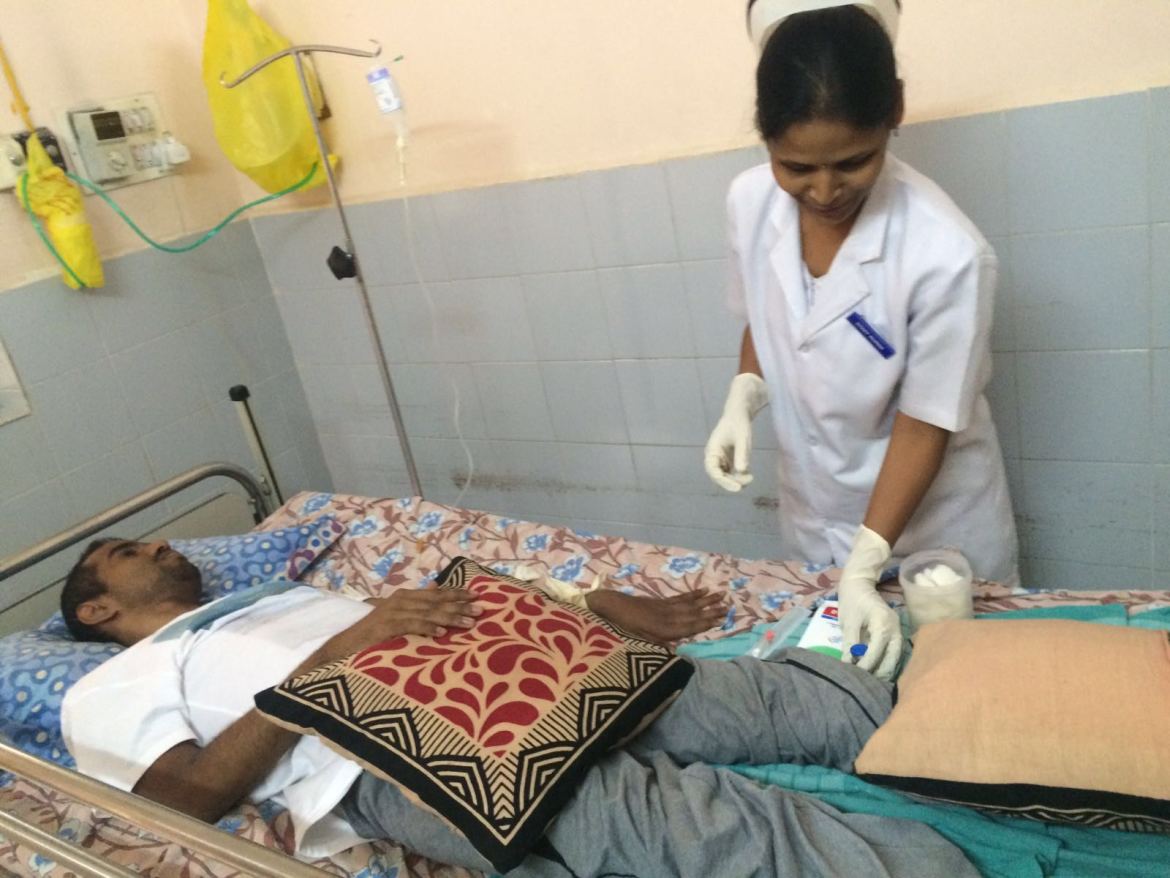 One by one, He lost the Ability to Move and Speak

There is no known cure for multiple sclerosis. The medications can prevent the condition from getting worse. The doctors at NIMHANS kept him on injections. Every injection cost the family nearly Rs 35,000. Soon Lulu's family found it hard to pay for these injections. His father and mother are not employed and the treatment could continue only with support from relatives and friends. Hoping to find a cure, the family took Lulu to Kerala and gave him ayurvedic treatment as it was much cheaper. But they saw that their son's suffering did not lessen and even with intense treatment he had not recovered. Lulu’s school friend, Rupert, started helping the family with the expenses. With his support, the family brought Lulu back home to Bangalore. 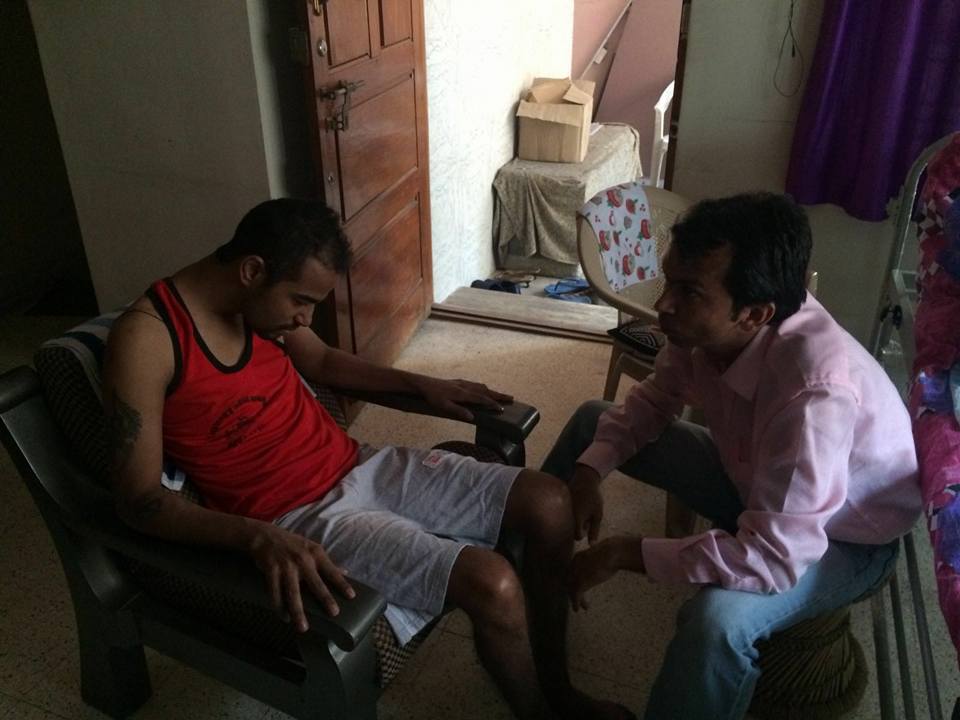 At The Mercy of A Life-Saving Drug

Lulu now survives on a life-saving injection which costs Rs 80,000, per shot. He needs to take this injection every month. Apart from this, he needs daily steroids worth over Rs 8,000. The pain of his parents, when they see their son, paralysed, unable to utter a single word is heart-wrenching. Without Lulu's friends' support, they are left with no option but to stop Lulu’s treatment.

The Condition Ruined His Sports Career

Lulu was an athlete and was very passionate about sports. He had won several competitions in various athletic events and was part of the district-level winning football team. "He was always active and cheerful. If Lulu didn't have this condition- which is the worst disease that could affect a sportsperson- he would have definitely made it big in sports and must have taken that as a career," says Rupert.

Right now, his day begins and ends on the bed, in the four walls of his room. For a person who led a very active life all his life, this reality is emotionally daunting. 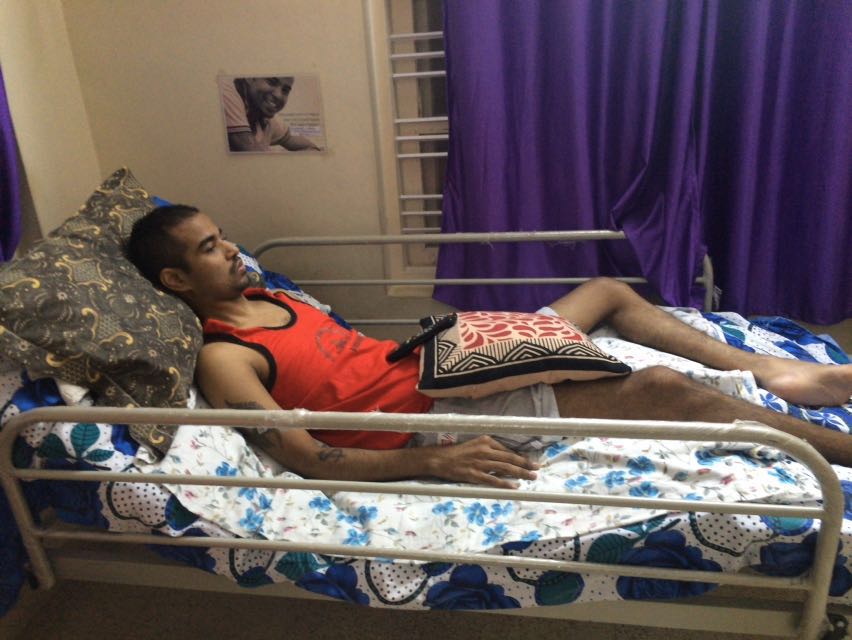 How You Can Help Lulu

Lulu has his entire life ahead. Once he had dreams about his life, a family and a sports career. But now he is struggling to even speak or move. Our support will help him keep his hopes alive and will help his family manage the treatment expenses.

Funds collected through this campaign will be utilized to purchase the monthly injections and other medications. Supporters will receive regular updates and documents. 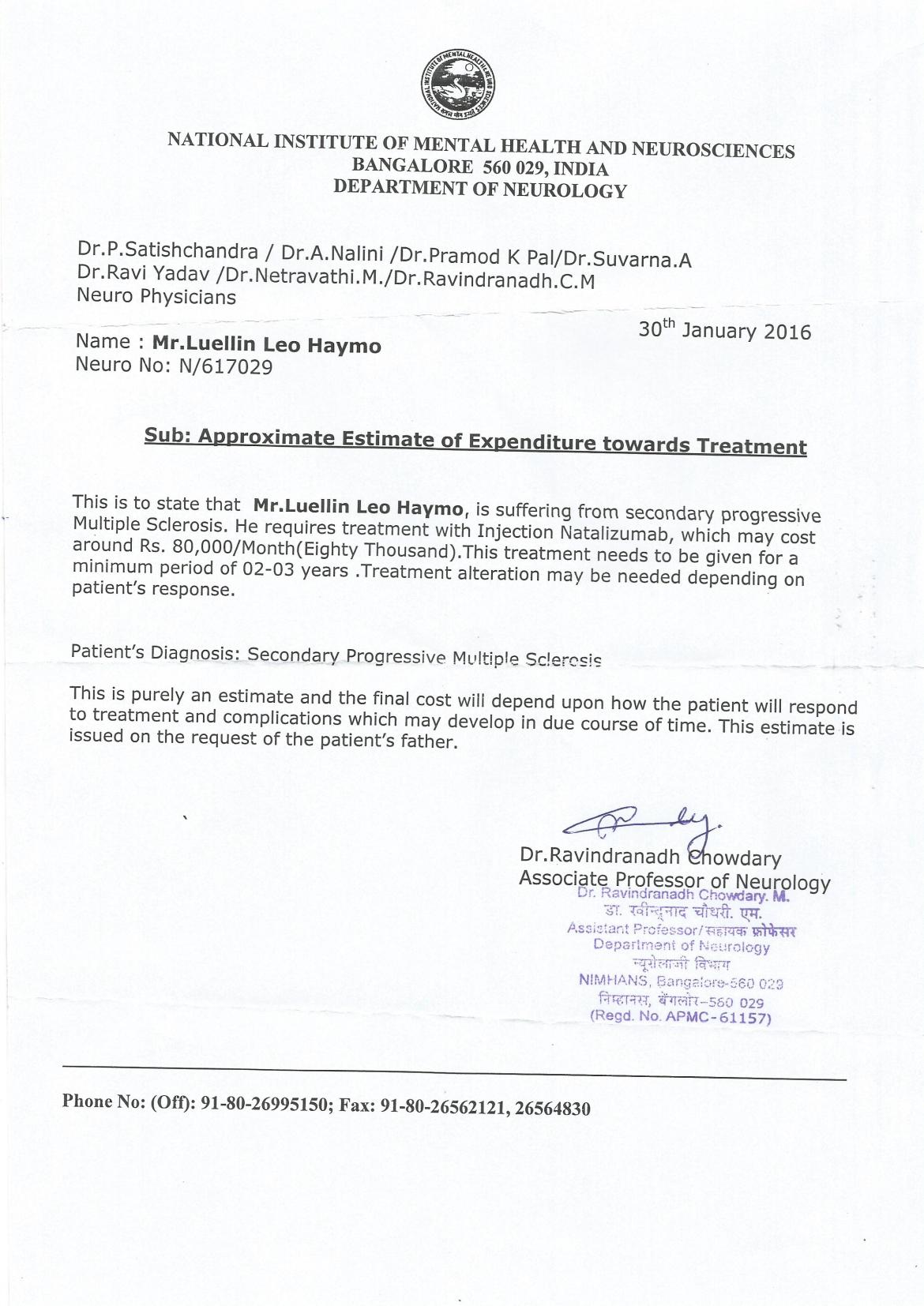 Lulu needs your help for monthly injections to keep him alive

Lulu's has been completely paralyzed on his left side and has lost his speech. His parents are...