Shares
Shares
Share on whatsapp
Little Kalpana was only 4 years old when she was found by community workers who routinely approach slum areas and resettlement colonies. She had been living with her parents but needed help. She was a victim of Down's syndrome and she struggled to make correct movements with her muscles.

She was also unable to communicate well or even know how to breathe through her nose. Being flat footed, she could not play freely or jump like the other children of her age. This stopped her from developing her social skills and the poor little girl used to withdraw into herself and used to avoid the children around her. If she had to say something she would be hesitant and would mostly use gestures, reading and writing were not possible for her in this state. 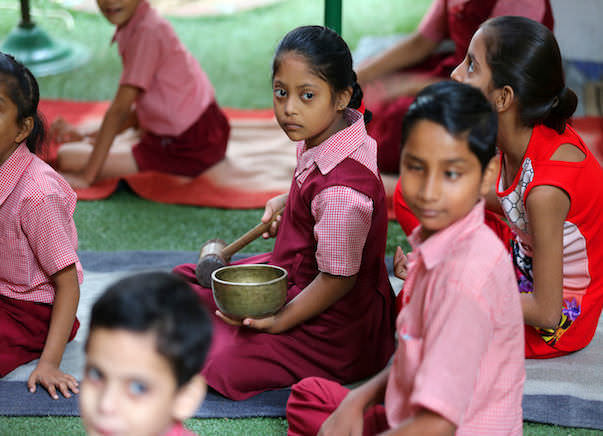 Volunteers and Trainers from Bal Chetna started helping her

The community workers brought Kalpana to the Bal Chetna centre in Janakpuri where a team consisting of a Special educator, an Occupational therapist, a Speech therapist and a Physio therapist started her treatment. With their help, Kalpana first learned how to breathe through her nose and her drooling stopped. With continuous support and exercises over a period of time, little Kalpana began responding. She started understanding what people were asking her and she slowly began to relax around people.

Today the trainers and volunteers at Bal Chetna are proud to see Kalpana attempting to do things on her own. She combs her own hair, is confident enough to walk to nearby shops to buy her small needs and also helps her family members at home. She's excited when ever she has to make a point and also plays in a group. Kalpana is now happily a part of Class 3 at the Kendriya Vidyalya Central School.

Delhi Council of Child Welfare(DCCW) is an NGO originally established in 1952 just after the partition of India. Thousands of children, including infants were lost and abandoned due to the massive migration. It was then that some social workers came together to quickly take care of these displaced children and so the mission was born. 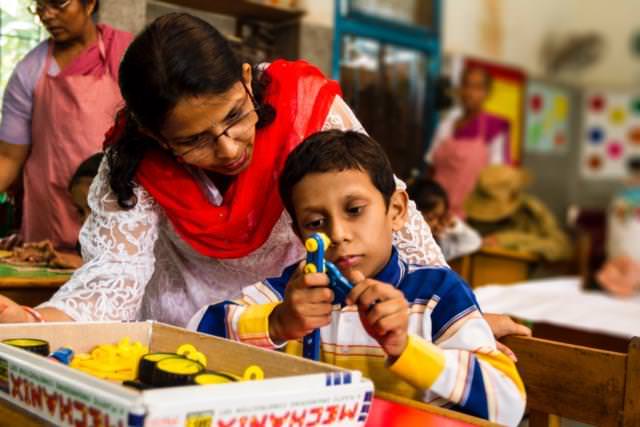 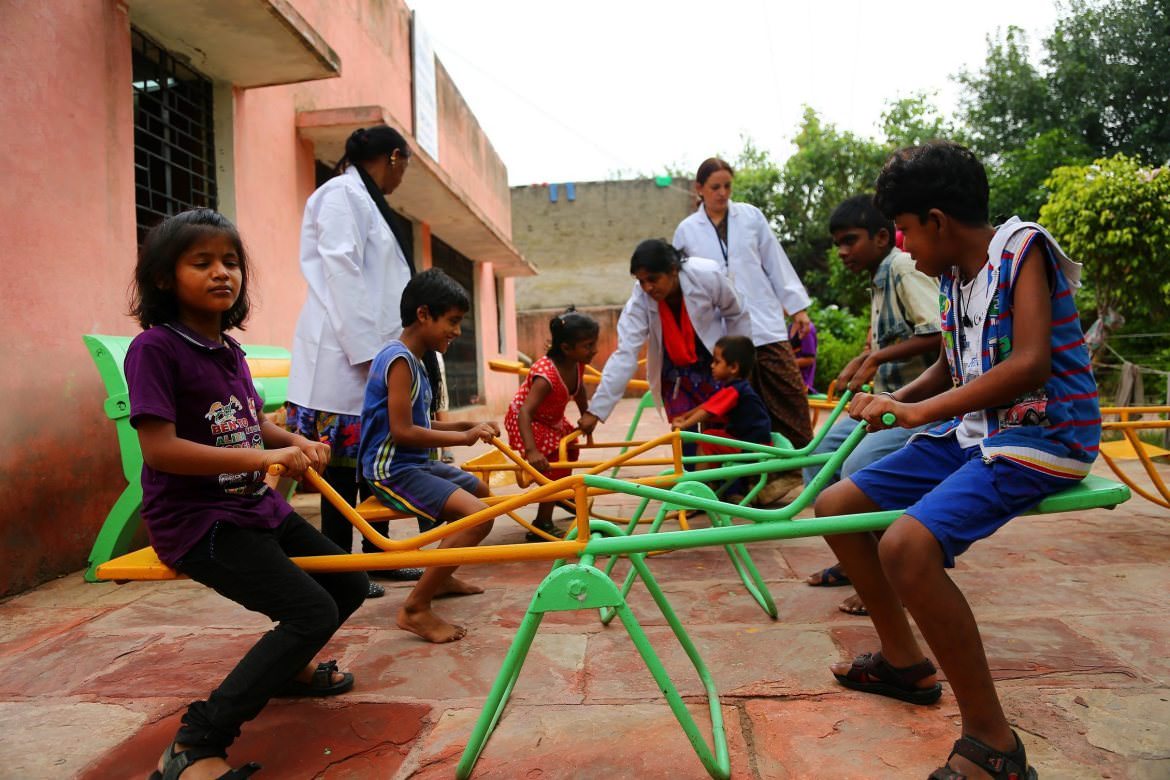 Children like Kalpana that need help are often found in the poorest slums by community workers who then bring them to the Bal Chetna centres. There are currently 4 Bal Chetna centres of which 3 are in Delhi’s poorest neighborhood slums and resettlement colonies of Nithari(North-West Delhi), New Seemapuri(East Delhi) and Sultanpuri(North-West Delhi).

Each Bal Chetna centre provides training and support to about 50 mentally challenged children free of cost. However, each centre needs funding in order to continue providing treatment and support to these children who would otherwise be abandoned.
Your contribution here will help Bal Chetna continue reach out and support more mentally challenged children that belong to Delhi's poorest slums and resettlement colonies.
To know more about Bal Chetana, click here.