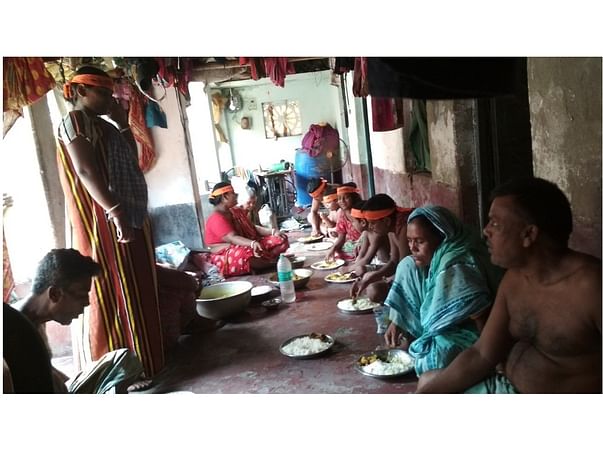 West Bengal has been fertile land for violence during elections. In 2014 Lok Sabha elections, 16 political workers were killed across India in poll-related violence; seven of them were in West Bengal. Between 1999 and 2016, violence in West Bengal saw 365 murders.

The 2019 Lok Sabha election has been no different and poll related violence was reported across all the seven phases of elections in West Bengal. On 12th & 13th May 2019, a severe wave of violence erupted in Bogakhali and Khagramuri villages in the Lok Sabha constituency of Diamond Harbor, South 24 Paraganas, West Bengal just before the last phase of polling that was due on 19th May 2019. The violence was targeted at communities with a view to intimidate and prevent them from exercising their franchise. Except for a few instances, news reports on the violence have been almost nonexistent as the local state government officials have been requesting journalists not to report the story, saying that it would disrupt the peace.


Goal of this Campaign

Shri Devdutta Maji is a peace activist from West Bengal who along with his group of supporters is continuing to provide the victims with free meals, confidence and love.
The Goal of this campaign is to collect INR 10 lakh for providing food, medicines and temporary shelter to the victims of poll violence in West Bengal till the time conditions on the ground improve for them to return to their homes. The funds collected will be transferred to Devdutta Maji’s bank account to enable him to continue to support the violence afflicted families.