Wheelchair basketball: A ray of hope in the lives of paraplegics | Milaap

Wheelchair basketball: A ray of hope in the lives of paraplegics

By Milaap Admin
30 June, 2016
Shares
Share on Whatsapp
Finding mobility after polio
Eight years ago, Madhavi Latha’s life came to a standstill when she was diagnosed with polio and given an year to live. Her spinal cord was compressed dangerously, compressing her lungs. This meant less oxygen for her body and weak muscles.
She needed an immediate spinal surgery and her chances were bleak. But fate had something else in store. She met a physiotherapist who suggested hydrotherapy - exercises underwater. Madhavi decided to give it a shot despite her family's objections.
To everyone’s surprise, the buoyancy of water made her body light and the weak muscles in her legs could now bear her weight. Under water, she could walk. “This meant a completely different world of freedom for me,” she says.
Making new achievements
Madhavi's health got better and she decided to take it up a notch. In 2010, while working with a bank, Madhavi participated in the corporate Olympiad for able-bodied athletes. “The organiser’s worry for my safety made me swim with four others around for support,” she recalls.
She finished the 100m freestyle to great applause, bagging the title of 'the most encouraging sports person'. This competitive race was a turning point in her life. She subsequently participated in the para-swimming national championship and won three gold medals. That's when she began thinking - if she could find happiness through sports at 40, why not use it to change the lives of others like her? 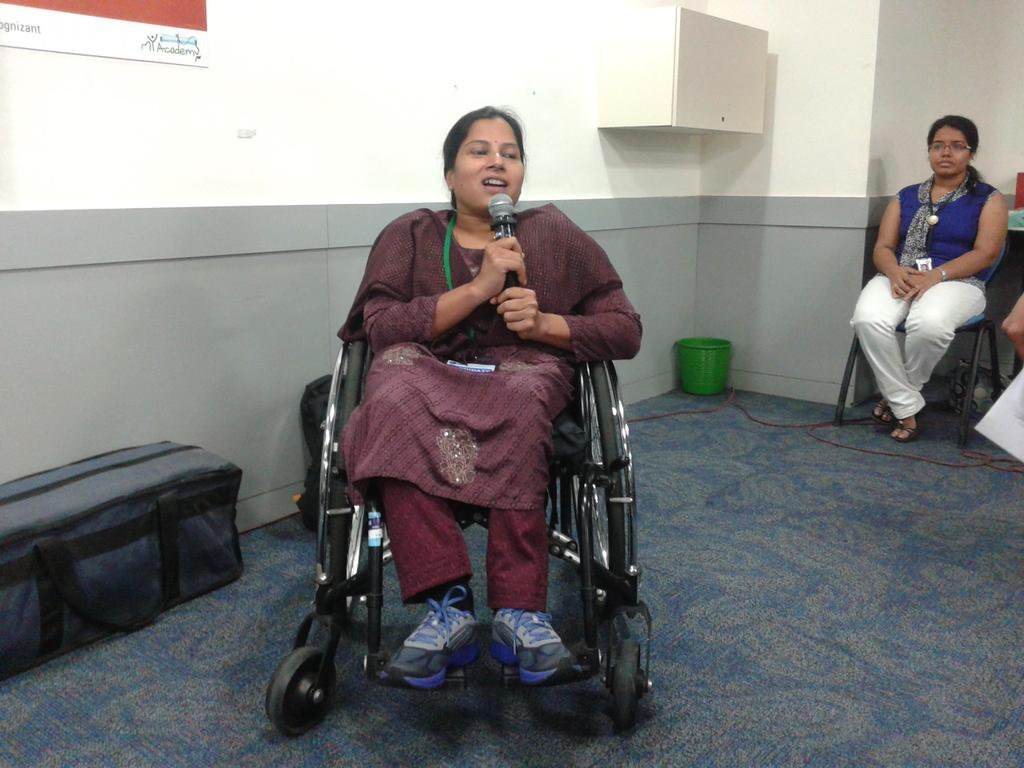 Mobility for everyone
She initiated 'Yes, We Too Can!', a movement advocating the benefits of sports for people with disabilities. Interaction with the community helped her understand the hindrances they face. There was a deep lack of awareness about fitness. She began actively recommending sports to those who could play.
Her efforts led to the formation of a state-level association for paralympic swimmers. The association was very successful with many going on to compete at the national level. Several organisations came forward to extend their support to Madhavi. 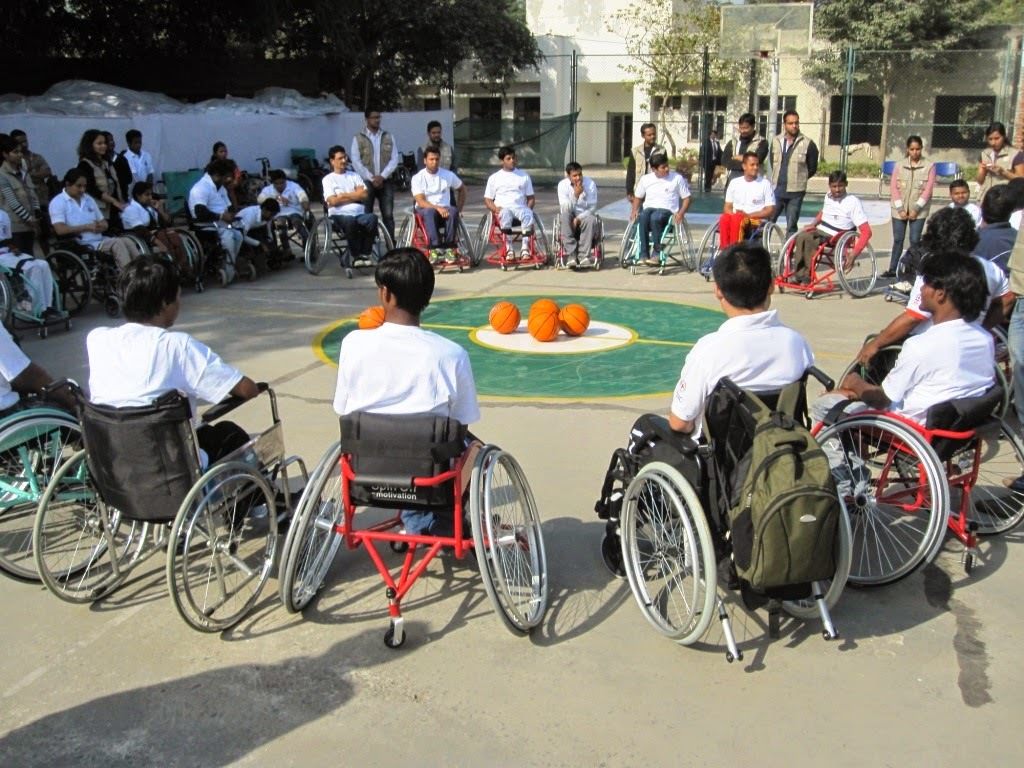 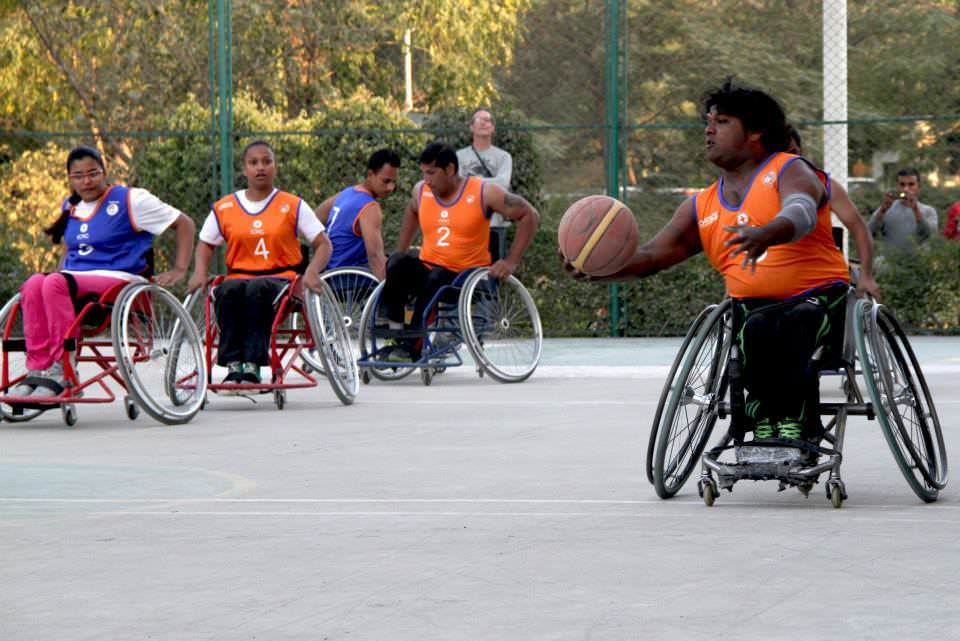 For someone who stumbled upon para-sports just seven years back, Madhavi has helped change the lives of hundreds others like her. Her efforts have ensured awareness towards people with disability and have changed the mindset of thousands.
Wheelchairs for the team
To help Madhavi in her dream of sending a team to the Tokyo Paralympics in 2020, she needs wheelchairs in which the team can practice. At present 350 people use 35 outdated wheelchairs. Madhavi wants to buy at least 100 sports wheelchairs, each costing Rs 35,000 each.
Sports can transform the lives of people with disability. They play, laugh, compete and cooperate. They are a part of a team and have a shot at victory. Donating towards a better life for them is also investing in India's own wheelchair basketball team.
You can donate to their campaign here.
Click here to contact the organiser.