You are sending a message to
Nameless Wonder
Go back

Five decades ago, people ofGehlour village saw a miracle which changed their lives. A road of hope was opened up by the unfazed efforts of a common man, who became their ‘Mountain man’. But Gehlour people now are chained to misery and poverty. Yet, they see a ray of light through ‘Vinobaji’ who will pull them up from illiteracy and unemployment.

People thought he was insane for he planned to do the impossible. But his determination was stronger than the mountain. So the mountain bowed down to his courage and made way for him.

Dashrath Manjhi, a poor labourer of Gehlour village could only watch when his wife, Falguni Devi, gave in to death without receiving medical attention. She was seriously injured while trying to cross the treacherous path which blocked the people’s access to doctors, schools, and jobs in the nearest town. Manjhi decided no one else will face the same fate as his wife. Thus he began the feat of chiseling the mountain which blocked them from the outside world. He broke through a 300-foot mountain which he hand- chiseled for 22 years. He became the Mountain man of Gehlour village.

Manjhi passed away in 2007, but what he carved was not just a road to travel and to access needs but a road of faith. Gehlour village, even after 55 years of efforts, face impediments in the form of poverty and unemployment. But there is a savior who is striving to bring light into their lives. 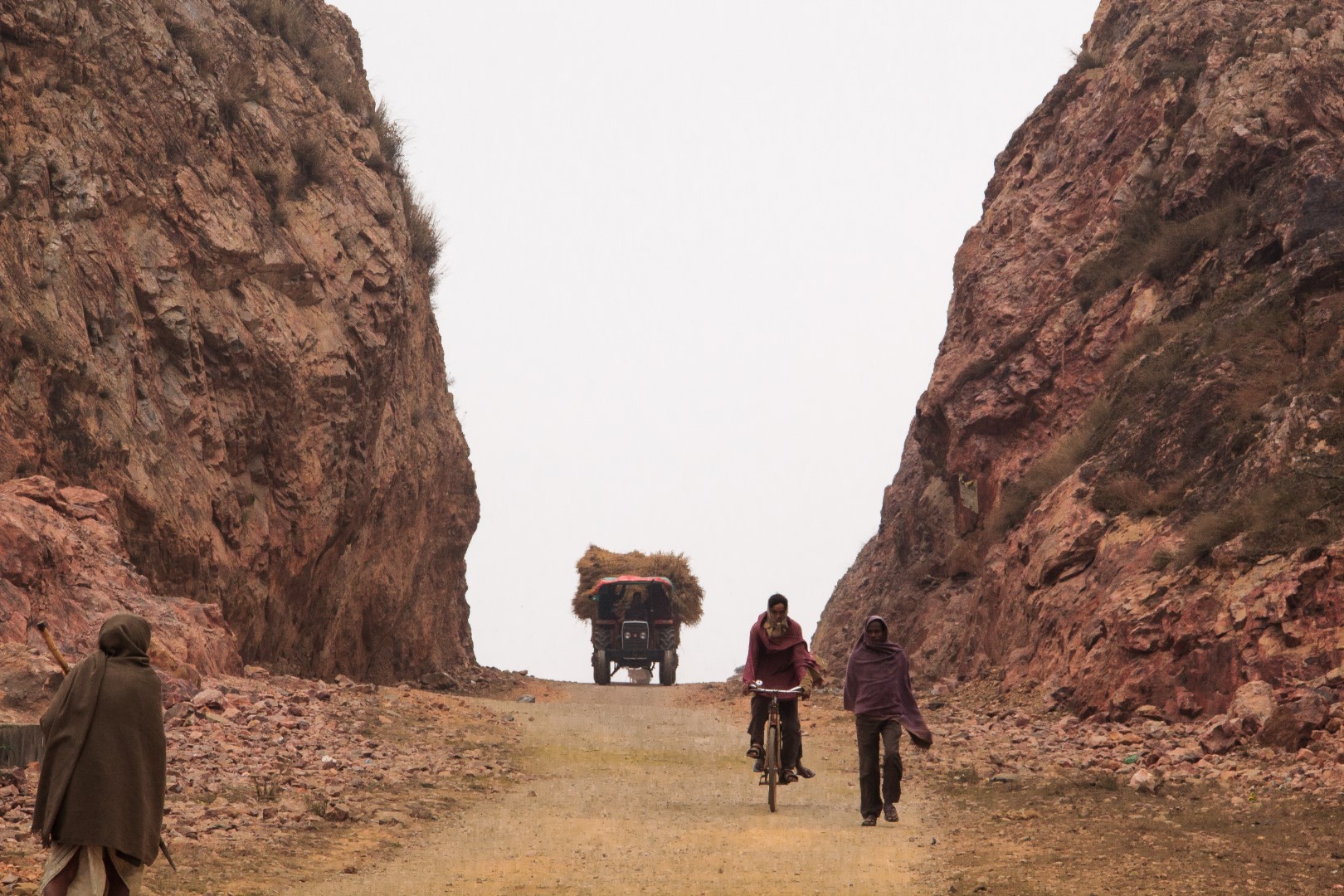 Ram Charit Prasad, a local freedom fighter, and social worker is working for the progress of the local community of Gehlour village since the Mountain Man’s death.

He is ‘Vinobaji’ for the rural people of Bihar. He has the commitment and grit of Manjhi and continues to work for the development for Gehlour.Vinobaji, following the footsteps of Manjhi did not wait for the government to extend help. He donated 20 acres of his own land to set up a residential employment training school for the youth of Gehlour. He now needs funds to build the school.

For years Gehlour’s people have been oppressed for belonging to the backward community. Poverty blurs their history of having an ancestry of skillful artisans and has obstructed their education. Most of them have not graduated class 10. If only they receive education, they can bring back to life their lost skill. 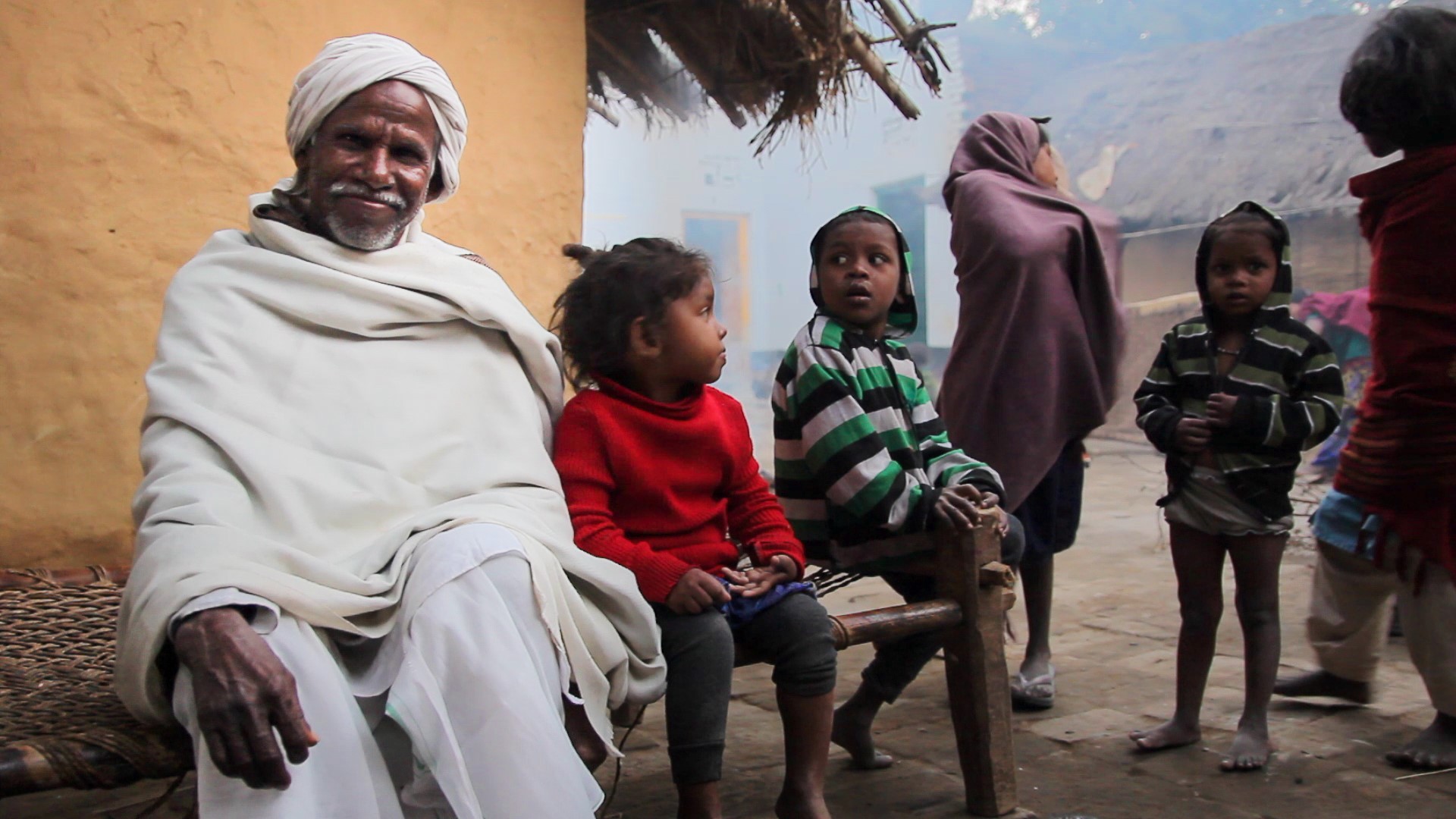 Vinobaji plans to set up a residential employment training school that will revive the indigenous art of the local community. It will train students in various art forms, and equip them to create and sell indigenous art to a global market. Besides art, the school will also train youth in better-paying livelihood skills, such as wiring, machine repair, etc., which have a demand in the local market.

How can you help them?

The people of Gehlour deserve an identity. Give them an opportunity to lead a life free from poverty and misery. Your contributions will make a change in their lives.