Shares
Shares
Share on whatsapp
Imagine what it would be like if we were to lose our century-old legacy and there was no trace of handlooms left!
Scary, right!
But, it just might turn true.
Indian Handloom is at the centre-stage of world fashion. May it be the Sabyasachi saris or Rajesh Pratap Singh’s handwoven khadi, they are in huge demand. In fact, they sell like hot cakes. However, gripping poverty is compelling weavers to give up their craft and look for an alternate source of income. Such is the depressing reality. 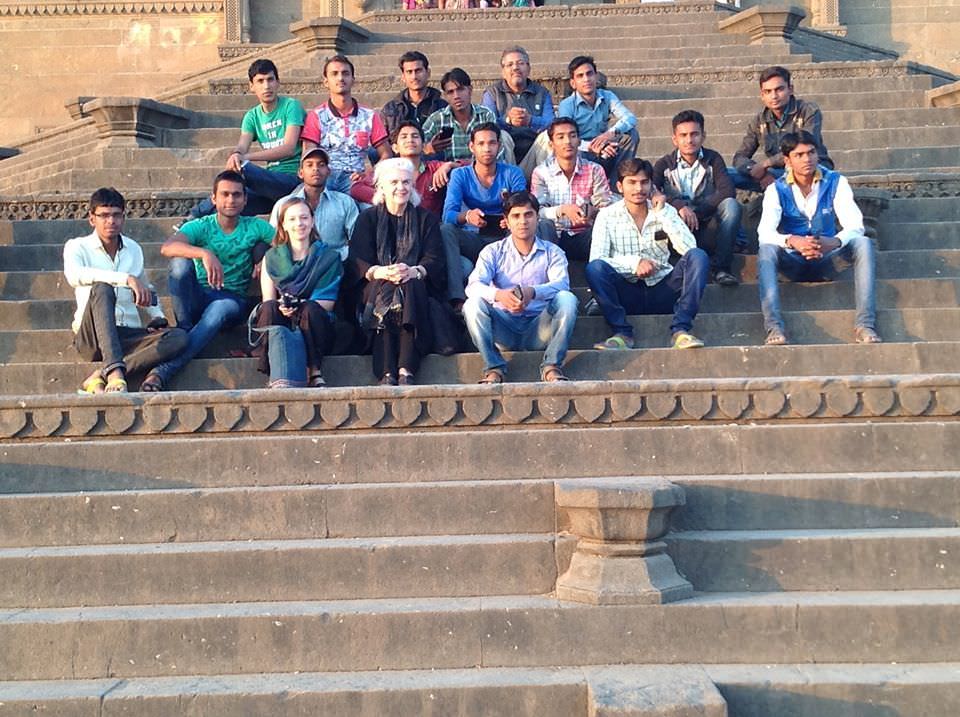 Started by Sally Holkar in January 2013, The Handloom School in Maheshwar, Madhya Pradesh intends to change the current handloom scenario in India. It provides a rigorous, non-traditional education to students, thereby enhancing their weaving skills and making their handloom more market friendly.
Recognizing the need for structured skill development and to preserve the heritage of weaving traditions, Sally co-founded WomenWeave in 2003. It’s a charitable trust that’s working to make handloom a profitable and dignified income activity for women in rural India.
Sally, a graduate of Stanford University, found her way to handloom when she married a member of the Indore royal family, traditional patrons of Maheshwari saree weavers. In 1978, she co-founded Rehwa Society. She then established WomenWeave Charitable Trust to extend Rehwa’s philosophy.
“When I started Rehwa society in 1978, there used to be less than 300 weavers in Maheshwar. At present there are more than 2000 of them,” says Sally.
According to the 2011 Census data, nearly seven million families are involved in earning their bread through weaving by hand, making it the second largest income-generating activity in the country.
“After 40 years of working in this field, I have realised that most of these weavers love weaving. However, there’s a huge communication gap and we intend to bridge it,” says Sally.
Women Weave helped her bring smiles to hundreds of women in the marginalized sections of Maheshwar. Now, she intends to expand her area of work to other parts of the country through The Handloom School, by providing students with not just specialized weaving education, but by also teaching them designs, business, computer, English, and other needed skills. 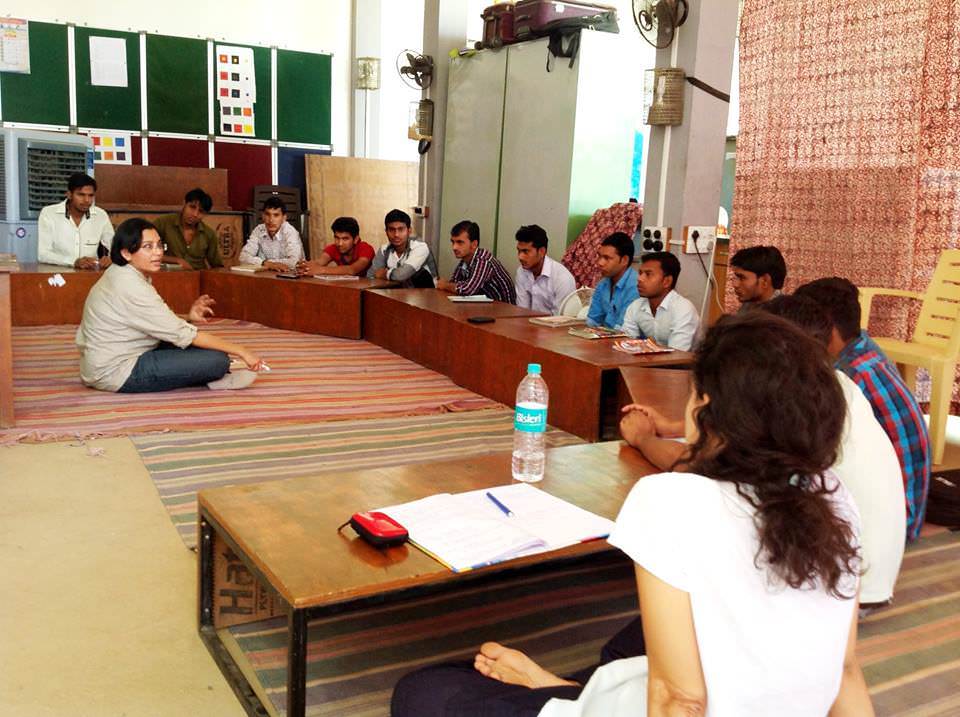 Making The Weavers Realize Their Worth

“The weavers of Maheshwar are valued all around the world. Sadly, they don’t realise their own value. What we want is to get all the young skilled weavers together under one banner and get them in touch with the clients, ensuring that there’s no middleman,” says Sally. 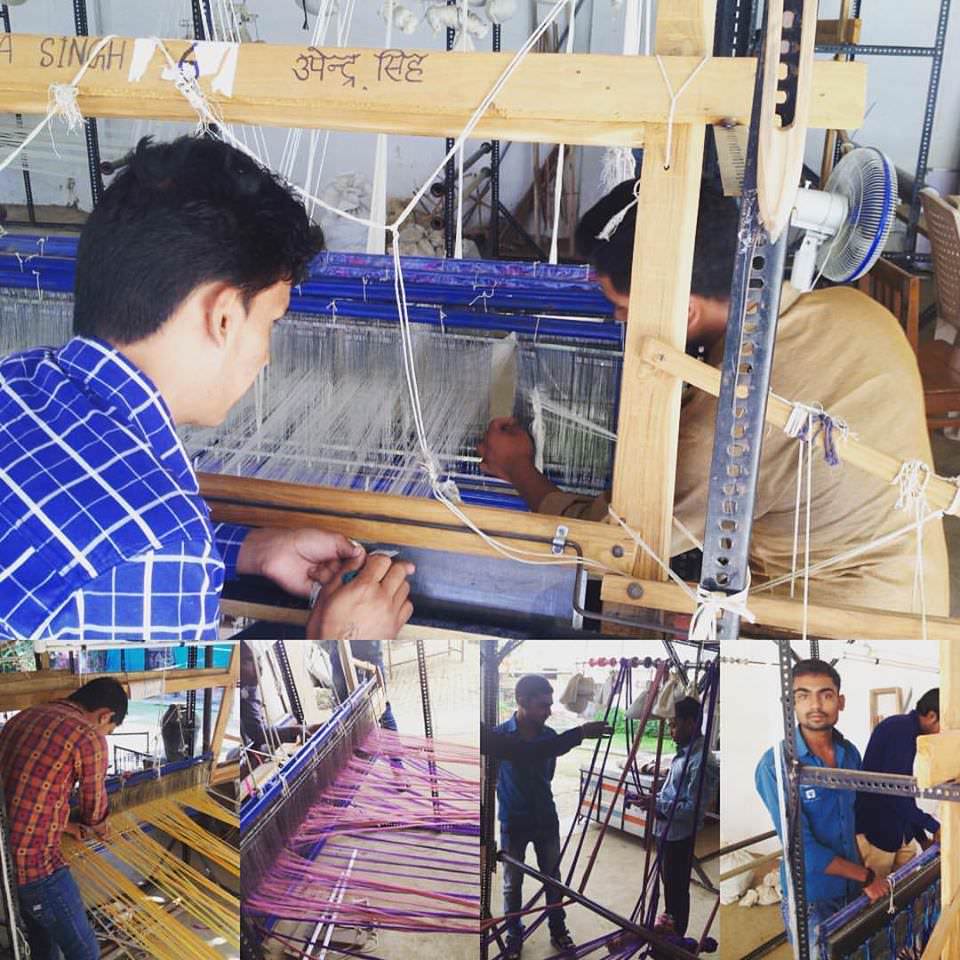 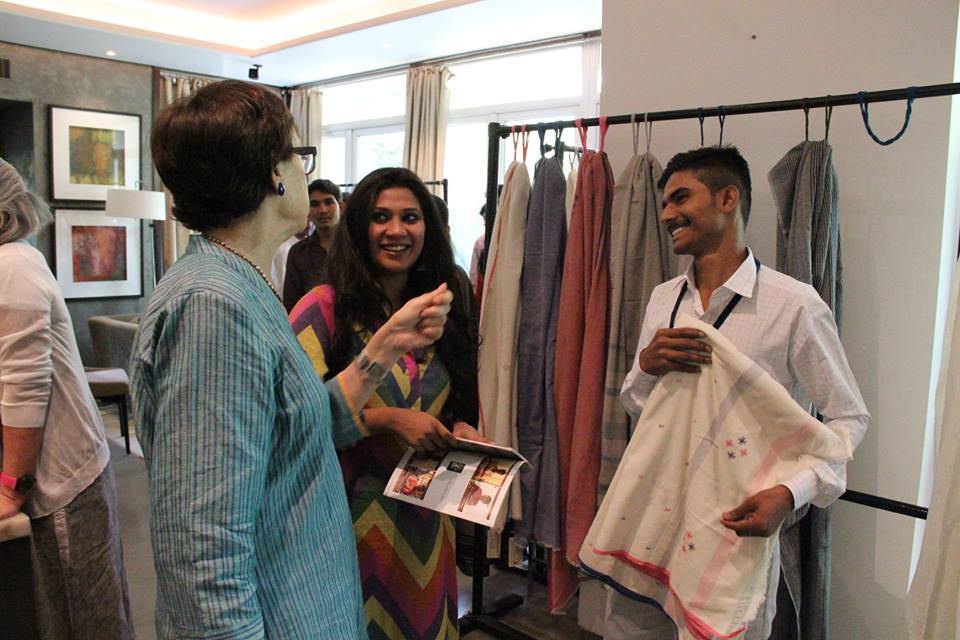 Three batches are already over and a total of 48 students have graduated. The current batch comprises 16 students and all of them are from different regions.
“Interestingly, five students are from farming backgrounds. But, they are passionate about weaving,” says Sally.
Aren’t we all too familiar with how eco-friendly handloom is?
At The Handloom School, the yarns are treated using age-old processes to produce various types of fabrics. The entire ecosystem is kept away from the effects of manufacturing equipment that uses non eco-friendly raw materials and processes. Even the dyes used are vegetable-based, which ensure a zero-carbon footprint.

“I belong to a small farming community. Weaving had always been my primary interest. But, I didn’t know how to go about it. Opting for The Handloom School was the right decision. Right from learning new designs and gaining an understanding of different types of yarns to learning marketing skills, developing business acumen and internships, the school taught me a lot,” says Vijay, a 24-year-old, who now plans to starts a small-scale handloom business in the near future.
“We simply don’t have a responsibility to enhance the knowledge of the students but also ensure that they are able to sustain themselves later,” says Sally. She doesn’t want economic factors to get in the way of these weaving enthusiasts because if the next generation doesn’t take up this profession, as we all know, the death of handloom weaving will be unavoidable.
“The whole idea is to produce high-quality material for high fashion garments. But, we’re not a Math market. Our approach is to do our own thing quietly,” says Sally, who strongly believes in letting her work speak for itself. 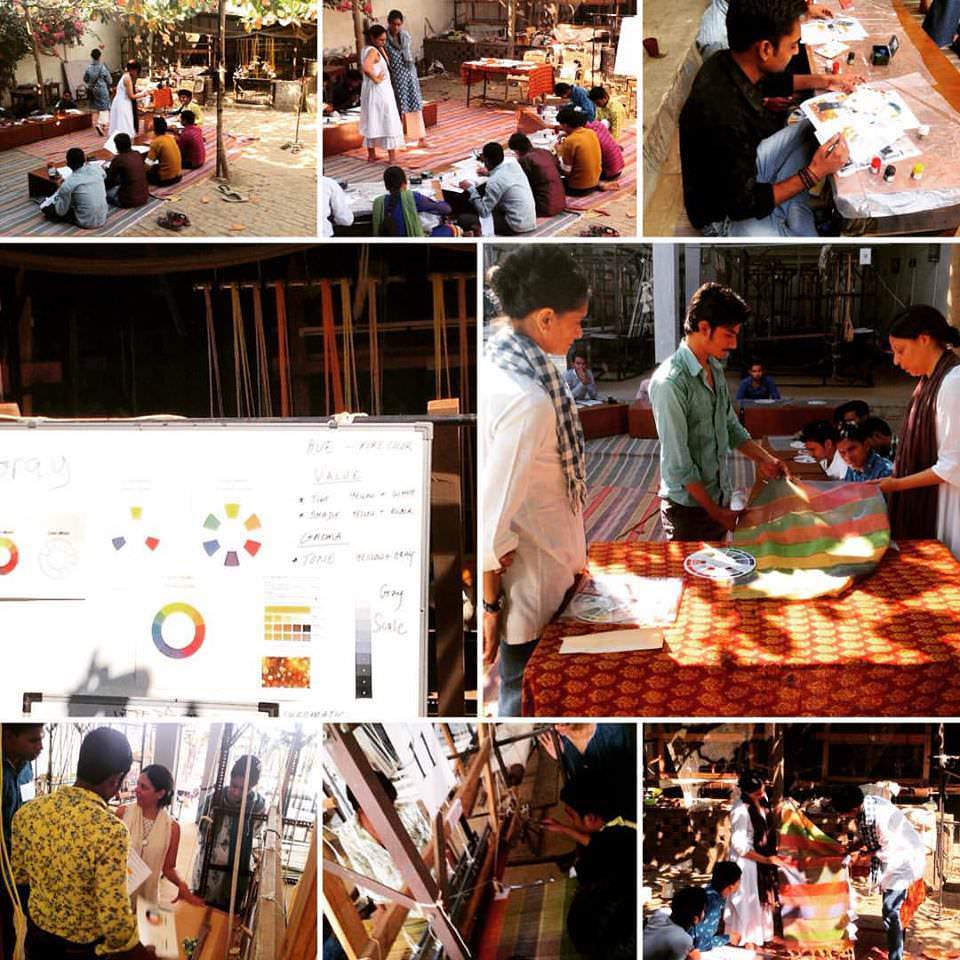 “The weavers used to be ashamed. But, now they are proud of what they are doing. I wake up every morning to be doing what I’m doing and see a step covered. Even though it may seem tiny, but we’re making a difference,” Sally says.
In a country where rural poverty and lack of employment opportunities are rampant, weaving has the potential to provide income to the rural communities. The Handloom School is trying to revive the handloom movement and is on a mission to help weavers weave their lives. Donate here.
Click here to watch how The Handloom School is empowering weaving communities and helping them live a dignified life.
Donate 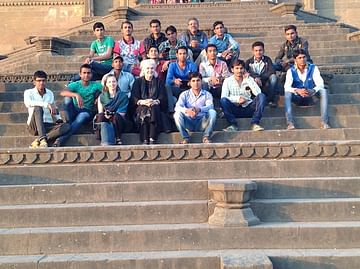 This school is determined to preserve the heritage of weaving