By Vrushali
17 June, 2016
Shares
Share on Whatsapp
Rahamath is a daily wage labourer. He used to work in the fields of Ramanagar, near Tumkur, Bangalore. It would fetch him Rupees 250-300 a day. The occasional tractor ploughing job  would pay him Rs. 400. But he never let these struggles stop him from providing the best to his kids. He has even enrolled his elder daughter, Tasmiya, to the English medium school in Tumkur. Every day, on his way back from work, he would pick Tasmiya from school. “The father- daughter always dreamt of life in the big city. She had even convinced her father to take her to Bangalore for her birthday this year,”, said Tasmiya’s mother as her eyes welled up, “Today we are in Bangalore but I crave to see the joy in my daughter’s eyes” 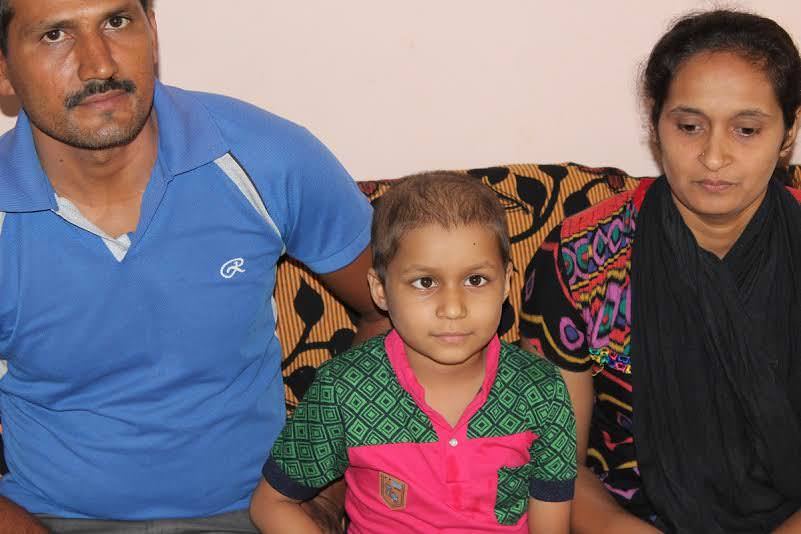 Today this family of four live in a rented room in the bylanes of Kengeri. But unlike life in Ramnagar, Rahamath and 8 year old Tasmiya start their day with visits to BGS Global Hospitals; waiting outside the oncology department for her weekly blood tests. 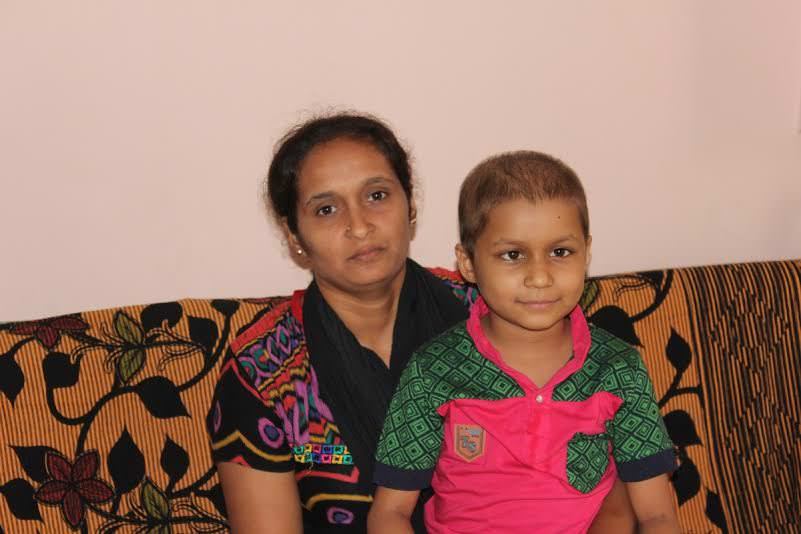 When an innocent birthday wish turned into unexpected struggles

“It was barely a week since her birthday. She was down with high fever. We took her to govt clinic in Ramnagar. Doctors gave her an injection. Also asked to get a blood test done. The test results revealed she had a hemoglobin count as low as 2. They immediately hospitalized her and started blood transfusions. But none of Doctors could explain what was wrong with my daughter.”,said Rahamath, “I thought maybe big doctors of city hospitals should be able to cure her.” But this visit to Bangalore, brought more unexpected struggles into his life. 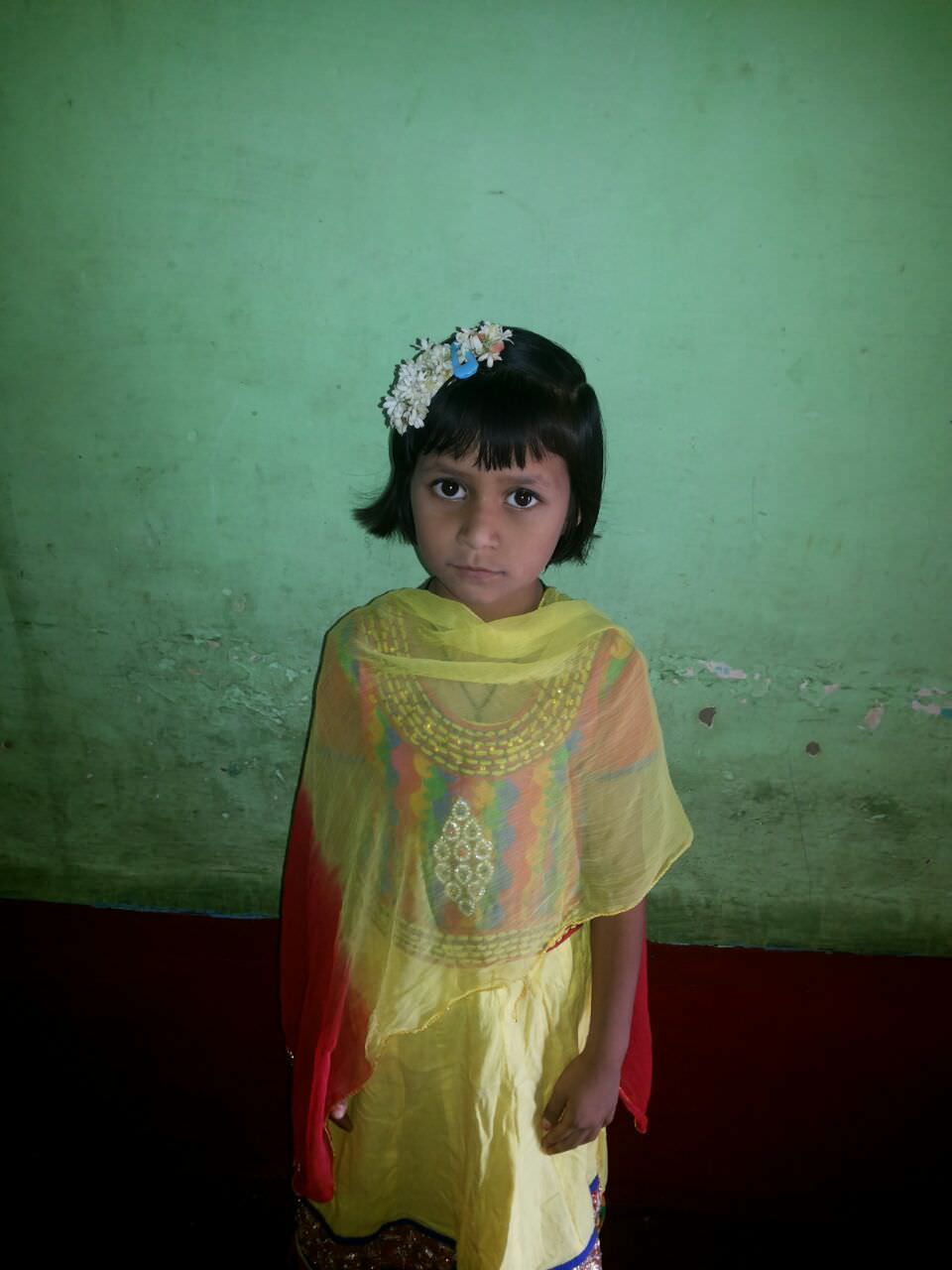 Tests on January 27th confirmed Tasmiya has B-Cell ALL, an aggressive type of leukemia (blood cancer). But Doctors confirmed Tasmiya can be completely cured with aggressive chemotherapy sessions and regular blood workups. With her immune systems compromised, there was no way Tasmiya could travel from Ramnagar to Bangalore weekly for tests and sessions. So the family had brought a rented room couple of kilometers away from BGS Hospitals.

But travel was not the only concern. The name of disease gave Rahamath cold sweats. Let alone the costs involved for the treatment. Back in the village, their monthly expenses would barely add up to Rs. 2000. And here he has to pay Rs. 4500 just for rent. One chemotherapy session along with blood transfusions costs anywhere between sixty thousand to a lakh. The side effects of these sessions trigger frequent bouts of fever and diarrhea. Which adds to the cost. 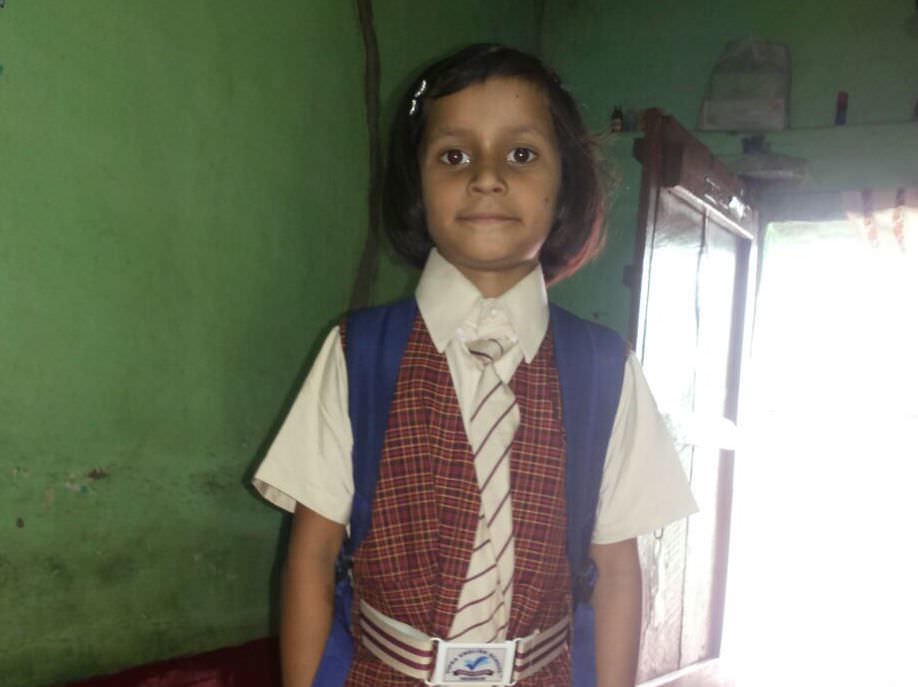 Rahamath now works as a driver for a small car-rental agents in Kengeri. He gets paid on trip basis. But with constant visits to hospitals, his service time is dropped. His wife is a homemaker. His younger son is 4 year old. “With so much going on, I cannot afford to send him to school this year. I need to save my Tasmiya. I had to pick between my daughter’s health and son’s education. I have loaned from friends and family but it is never enough.”
Arranging for medicines and tests since January has already been a struggle. It's not easy for a parent to see his child flight a disease this grave. Your support will save his 8-year-old daughter. Please contribute now and help Rahamath save his little daughter. 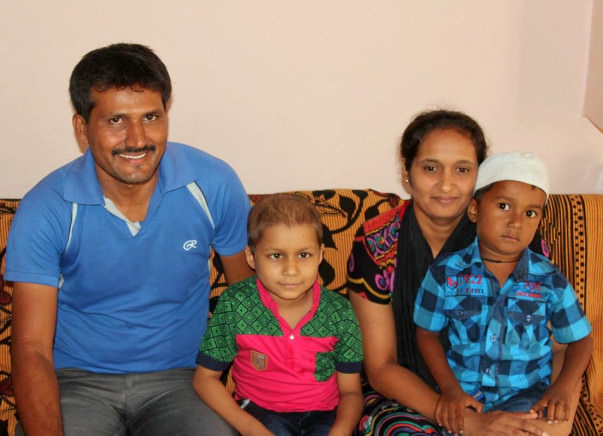 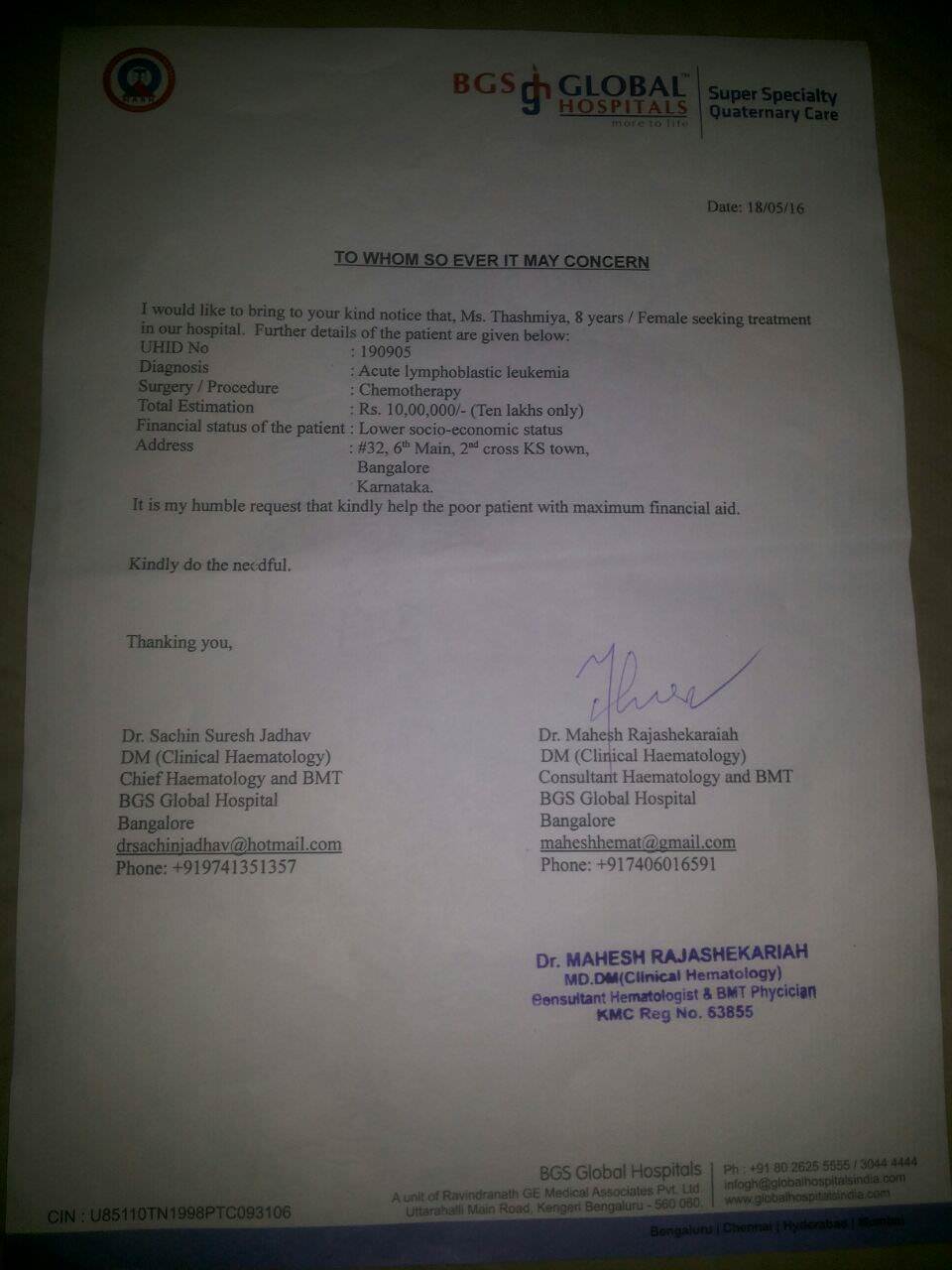 This father earns not more than Rs.400 a day but he needs 10 lakhs to save his 8-year-old daughter