9-Year-Old Who Tried To Run Away From The Hospital To Escape The Pain Of Cancer Needs Urgent Transplant To Survive | Milaap
loans added to your basket
Total : 0
Pay Now 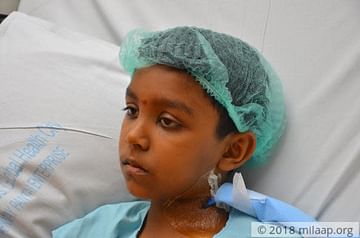