SS
You are sending a message to
Sumaiya Sheikh
Go back

Shares
Shares
Share on whatsapp
There are times, when despite best intentions, you might be angry with a parent. And Sumaiya was only 10 when she was upset with her mother. She loved her mother, but her mother was the reason nobody wanted to be friends with her. Why every one in the hostel didn't touch her, made her do menial work, and kept away from her. It was why she couldn't stay with her mother, two sisters and a brother like a normal family.
Her mother is a sex-worker in Kamathipura, the red-light area of Mumbai. She sent away her three elder daughters to hostels and enrolled them the National Institute of Open Schooling, so they could be safe and could focus on studying. But what really happened was that the children felt isolated which took a toll on their studies. 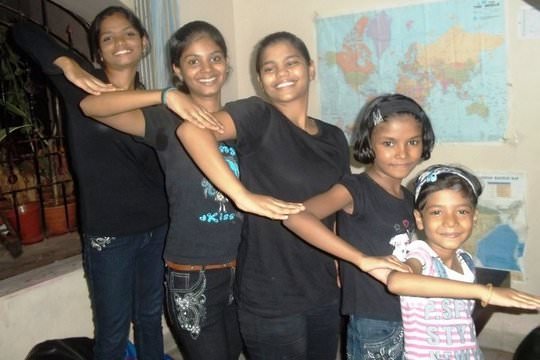 Sumaiya, one of the youngest at Kranti
“Being at the hostel, I was made to feel unclean. I was too young and didn't understand. I would go to the toilets and cry. I would tell me mother what they did at the hostel and she would find another hostel for me,” says Sumaiya. Sumaiya changed several hostels in two years.
She didn't even know why she was being treated this way, till she joined Kranti – home for children of sex-workers in Mumbai.
A life of difficulties
Sumaiya's mother, Zohra (name changed) was sold into a brothel at 9 by her then husband. At 14, she eloped with one of her customers. They moved to Nellore, Andhra Pradesh, and got married. But the husband turned out to be violent and alcoholic. He even sexually abused his own daughter. Finally their mother decided to pack herself and the children to a better life in Mumbai. She would go back to the sex-trade if it meant giving her four children decent education that could finally put their family out of poverty.
Sumaiya was 8 when they came to Mumbai. At first the kids stayed with their mother, and had no idea what their mother did for a living. “Me and my sisters saw women dressed up on the street with make-up and thought they were movie stars. This was Mumbai, after all,” Sumaiya recalls. 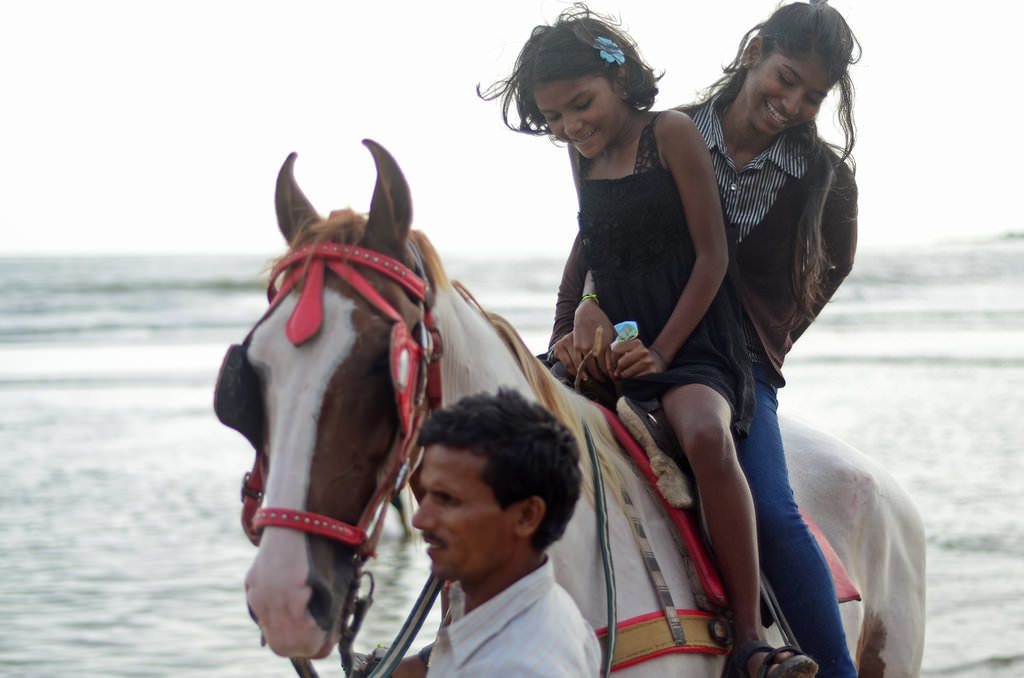 Two years later, two of the sisters Saira and Sumaiya came to Kranti. Sumaiya was then told what her mother did for her children. At first, she was very upset with her mother. In time, with counselling, it became very clear to her that despite her own suffering, her mother always put the children's welfare first. She made sure, her children were sheltered from the underbelly of sex-trade.
“When I first came to Kranti, I was one of the youngest. I understood what my mother did for a living and I was quite upset. But slowly, I started to miss her. We saw her only twice a week,” says Sumaiya. 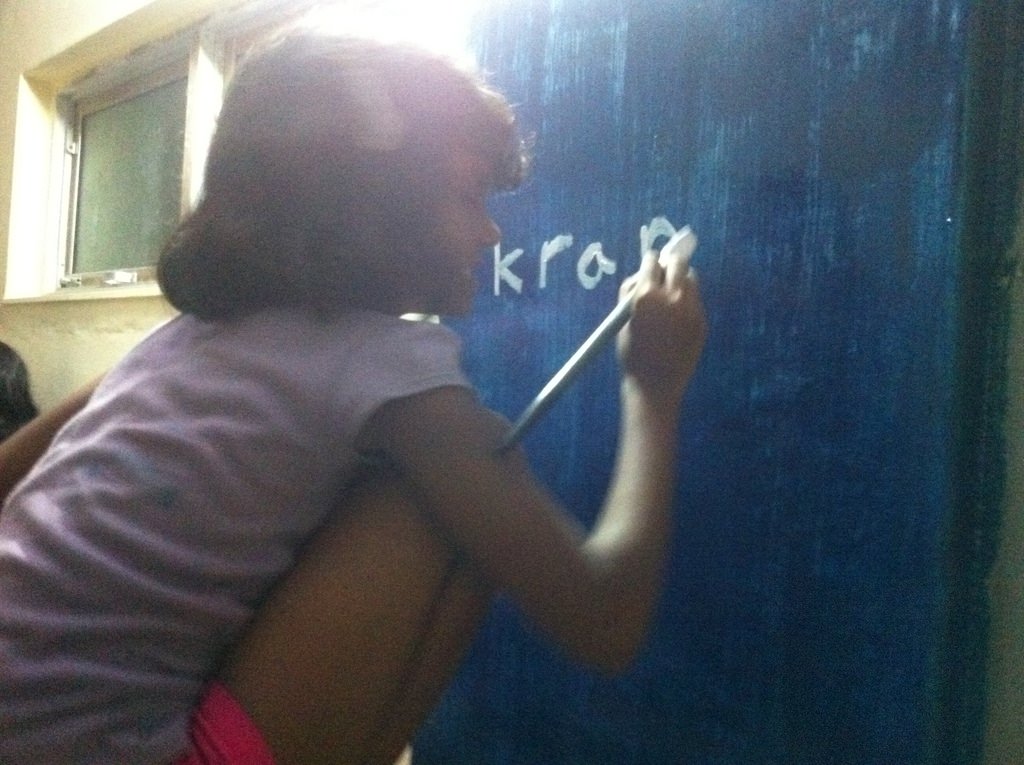 A fresh start
But for the first time, Sumaiya got the chance to express herself in a safe space. Most importantly, she found friends. Real friends, who think of her as a part of the family. Today, she is the comedian in the group. She is the one who gets told off for asking too many questions all the time. 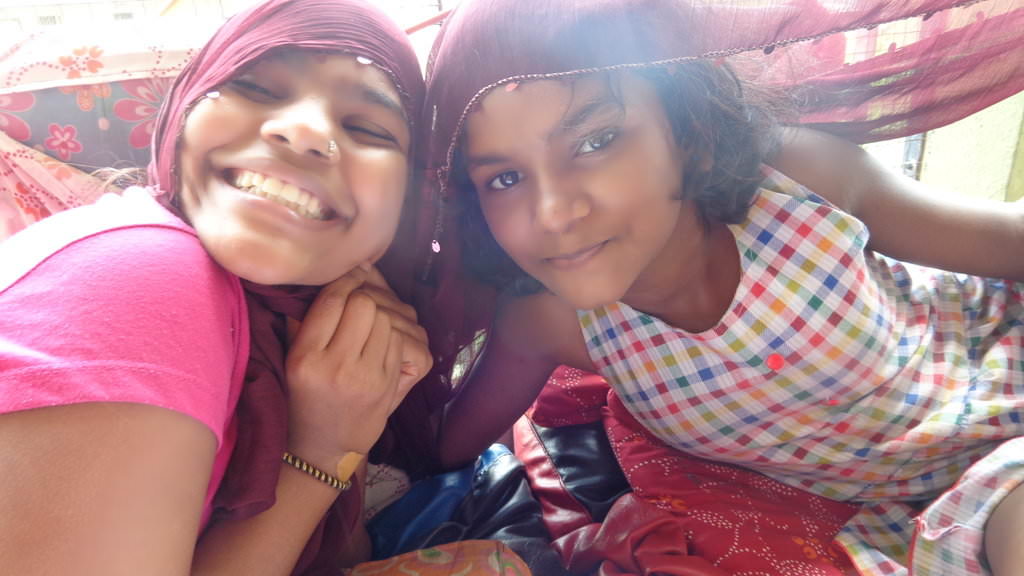 “The girls at home suggest that maybe I could be a good journalist, because I ask so many questions. I like to write and I like to learn. I think I could use that to report news,” Sumaiya says.
Her biggest desire remains pursuing her education. Her favourite subjects are English and Geography. “As a kid I was put in any class. I was even admitted in class 1 after finishing class 3 at one time. But now, I want to make up for the lost time. I want to learn. I want to travel and have different experiences. It is through these experiences that we can finally feel brave,” she says. 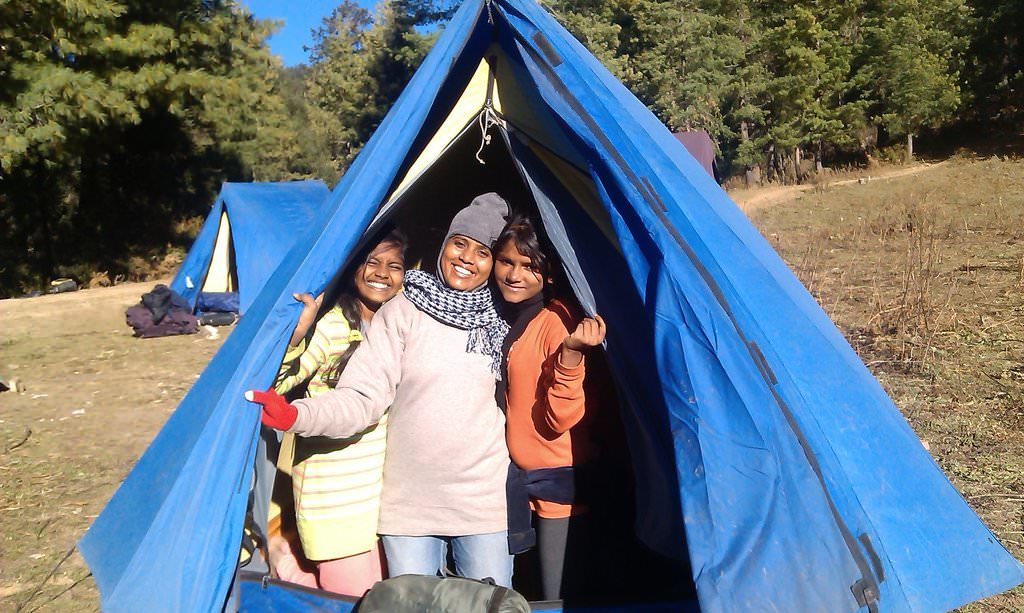 Sumaya wants to get her studies back on track. She is 14, and should be in class 8, but knows as much as a student from class 5. She has been admitted to a school in America, where she can catch up with three years of education and fix her basics in Maths and English. The school helps teenagers with troubled backgrounds catch up to a certain grade.
Will you help her complete her education? 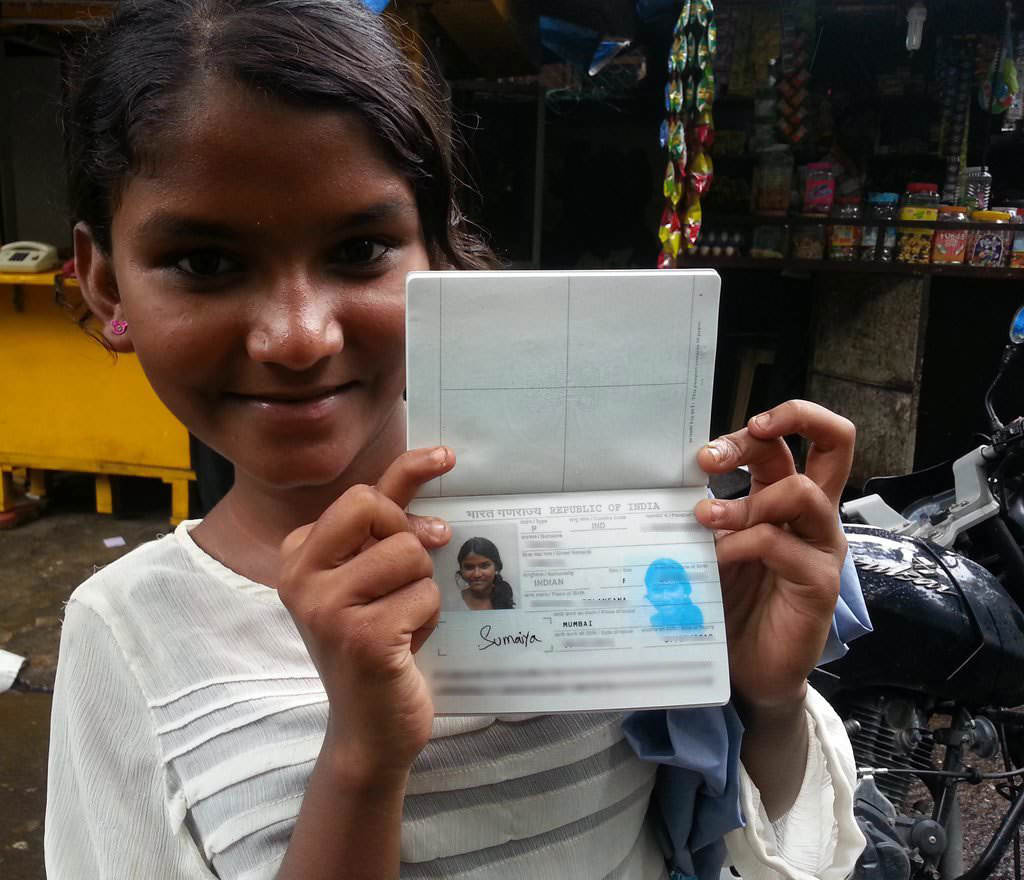 Sumaiya will finally go to a school where her background will not mark her as the outsider. This is her chance to cover the gap in her education and make a difference to other girls like her.
She needs money to cover her living expenses and her tuition in this school. Your contribution can help this child get her education and help herself and her family.

You can send Sumaiya to school

Sumaiya wants to make up for the lost time and study well. She needs support going to this...