Shunned by Their Own Families, She Is Giving These Children The Life They Deserve | Milaap

S
You are sending a message to
Selvarani
Go back

Shunned by Their Own Families, She Is Giving These Children The Life They Deserve

Shares
Shares
Share on whatsapp
In the scorching summer afternoon of 2009, she found a young girl tied to a pole outside a small house in Perambalur, who barely received a glance from passerby oblivious to her plight.
Lakshmi, a disabled 15-year-old was regularly tied to a pole by her parents for fear she would run away while they were away at work.
“What else can we do? What if she runs away in our absence? How can we protect her?” her parents said.
In a country where those with disabilities face daily stigma and discrimination and a lack of facilities to assist them, Selvarani Rajaratnam, 54, decided to do something about it.

Selvarani taught students in Saudi Arabia, when she realised that her heart had always been in social service. In 2004, her husband passed away due to a massive heart attack.
“I was very depressed after my husband’s death and I decided to come back home, to India,” says Selvarani.
After practicing law in Coimbatore for a couple of years, she decided it was time to follow her heart. Looking at the sorry state of women and particularly children with disabilities in Trichy and Perambalur, she started Sri Selliah Memorial Trust, an NGO in 2006. Based in Perambalur, the SSM Trust works with children with developmental disabilities who are from low-income households.
“Cities have plenty of special schools. But, for such children in villages, there’s no one to help them out,” says Selvarani. 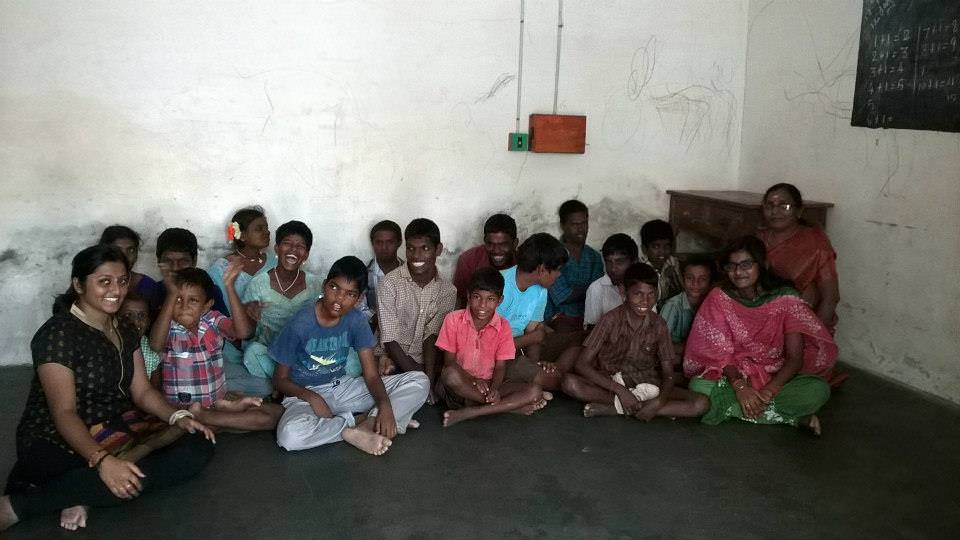 Finding a Way Out and Reaching Out to Those in Need

India has 20.42 lakh disabled children aged between 0 and 6 years. Around 71% of them - 14.52 lakh children - are in rural areas.
There are more than 5.80 lakh children in this age group with other disabilities like autism and cerebral palsy. Their needs aren’t met by government shelters.
“Once you’ll see these children, meet them, you will want to help them out,” says Selvarani.
Lack of awareness regarding disabilities is one of the biggest challenges for the SSM Trust.
The organization focusses on the overall development of these children. From art and craft to life skills, yoga, and gardening, these children are provided with the best resources and a suitable learning environment. 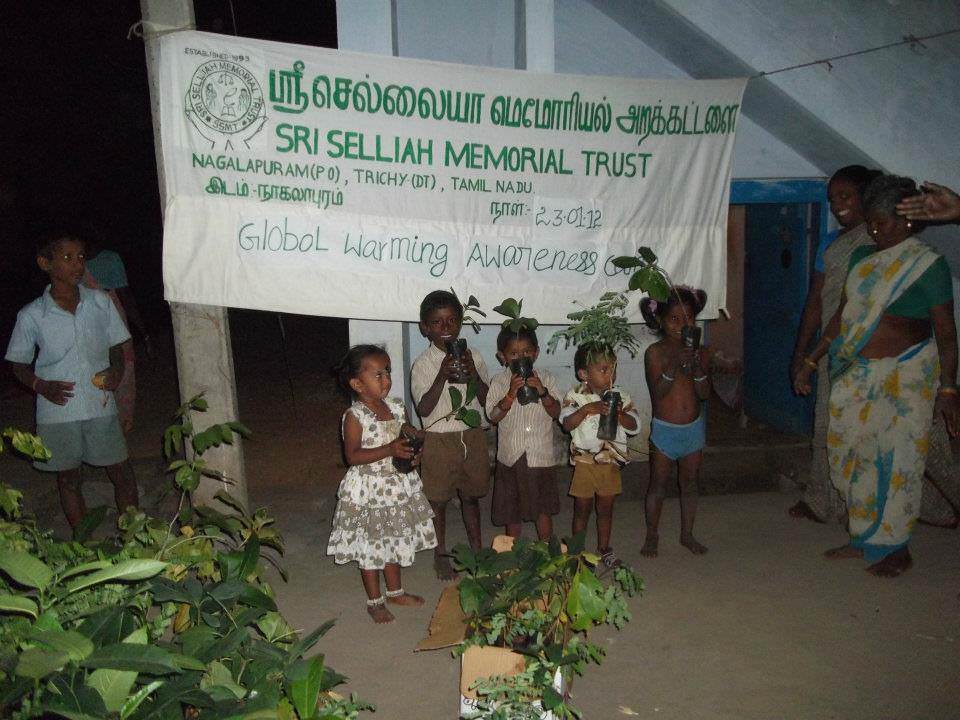 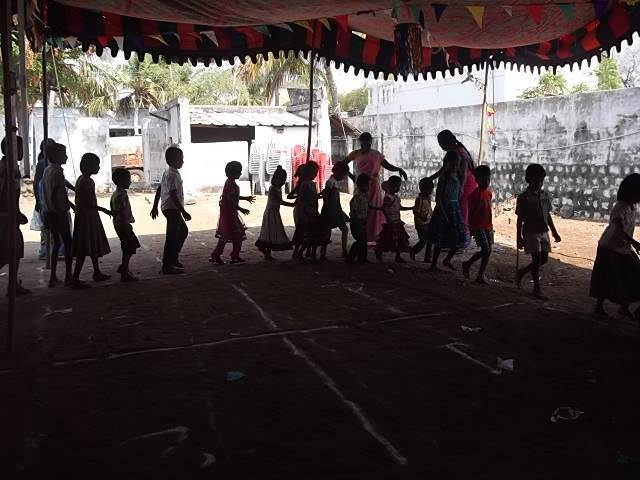 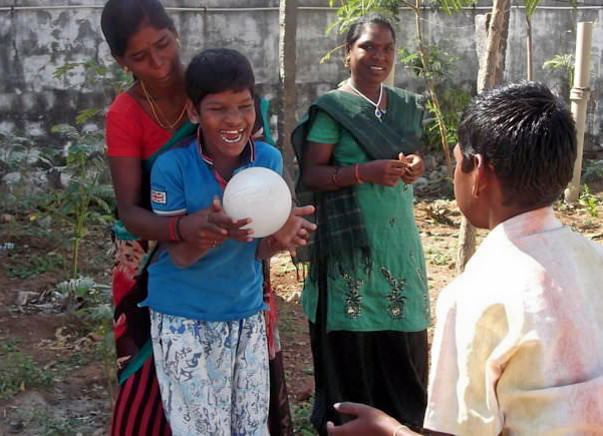 Selvarani’s trust takes care of the transportation too. “If there is no bus, the parents will stop sending their children to school. I would never want that,” says Selvarani.
The school has two special educators and trained teachers. The present batch comprises 27 students.

“’Vannkkam, madam,’ they say with genuine reverence and enthusiasm, whenever I enter the classroom. This wasn’t the case earlier,” says Selvarani. Although, this may seem trivial. But, these children have come a long way, she adds.
“Earlier, the parents weren’t happy about letting their children attend the school. They were scared. But, after seeing noticeable changes in their children, they are more than happy to send them,” she says.
Selvarani recalls one particular incident that will always stay with her.
“We had organized a cultural program which was filled brilliant performances by children. One of the parents was so moved on seeing his son’s act that after the program he walked up to me, with tears in his eyes and thanked me. He said he was worried about his child’s future all the time, but now he felt much better,” says Selvarani.

In a country where mental disorders are rarely understood and considered a taboo even by the educated, the poor find themselves dealing with it with their limited means and no assistance.
For Selvarani, these children are her life. She is dedicating all her time for the betterment of these children. A little bit of support from you will go a long way and help her bring a huge difference to the lives of these children. These children need your support. Donate here.
Donate

Selvarani wants to bring color to the lives of disabled children