This mother, who lost her daughter to Cancer seeks solace by helping others | Milaap

S
You are sending a message to
Solace
Go back

This mother, who lost her daughter to Cancer seeks solace by helping others

Shares
Shares
Share on whatsapp
Sheeba Ameer’s life came to a standstill when she found out that her 13-year-old daughter had cancer. She spent years in hospitals, consulting doctors and trying to get the best treatment for her daughter. “It was very painful not knowing whether my daughter would be alive the next day. We were fortunate to have the money to get good treatment for her at the Tata Memorial Hospital. But not everyone is privileged enough to afford such treatment,” she says.

Sheeba’s daughter struggled to fight the disease and, after several sessions of chemotherapy and a bone marrow transplant, she recovered for a while. But she caught an infection and the struggle with cancer started all over again — a battle that she unfortunately lost. 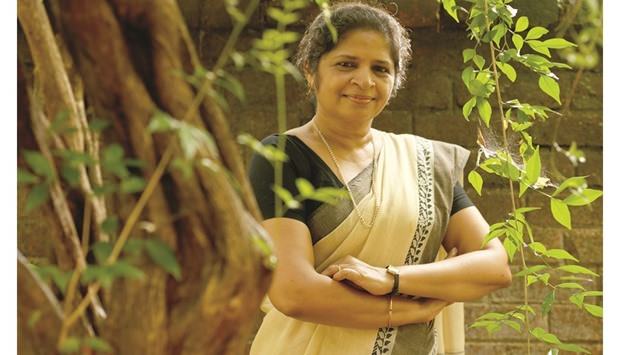 “She was a fighter. She faced the situation bravely. But, despite our best efforts, she did not survive. I still remember everything that we went through during that period. Nothing is worse than seeing your own flesh and blood suffer such pain while you stand by helpless,” Sheeba recalls with a heavy heart.

But Sheeba was going to ensure that no one else stood by helpless for lack of finances or medical support. This housewife, who had never experienced life outside her home and family, did something completely unexpected and extraordinary. While her daughter was still struggling with cancer, she started an organization, Solace, in 2007. The aim was to provide affordable medical, psychological and social help to cancer patients and their families.


“Having gone through the pain, I didn’t want any other mother to lose her kid. So I started Solace. Being a Muslim woman, I had never got the freedom to step out of my house much. I was a typical housewife. But my struggles gave me the strength to start something like this,” says Sheeba.

Solace is based in Thrissur, Kerala. It has three centres and a team of 30 to 40 people who take care of the smallest needs of cancer patients. From counselling family members to extending financial aid, Solace is like a ray of hope for hundreds of people suffering from cancer. 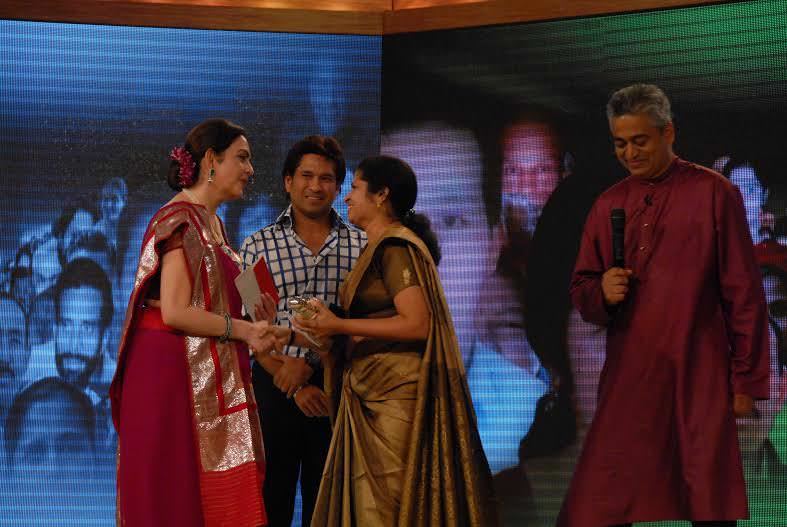 Sheeba, through her organization, provides financial aid of at least Rs 8 lakh every month to the many beneficiaries she works with. Solace has successfully helped over 900 patients so far. The initiative has received liberal donations from many donors, well-wishers and supporters from across the world.
Solace has been able to intervene successfully in the lives of many cancer patients. Srihari, a school going kid, is one example. His family did not have the means to get him treated when he got cancer and approached Solace for help. The organization engaged with Srihari and his family completely for the three years it took to help the boy get rid of the disease. Srihari now, once again, goes to school regularly.

“In several cases, the siblings of the patients are often neglected as most of the attention of the family is on the sick children. We provide support to such siblings and help them deal with this overwhelming situation,” says Sheeba. 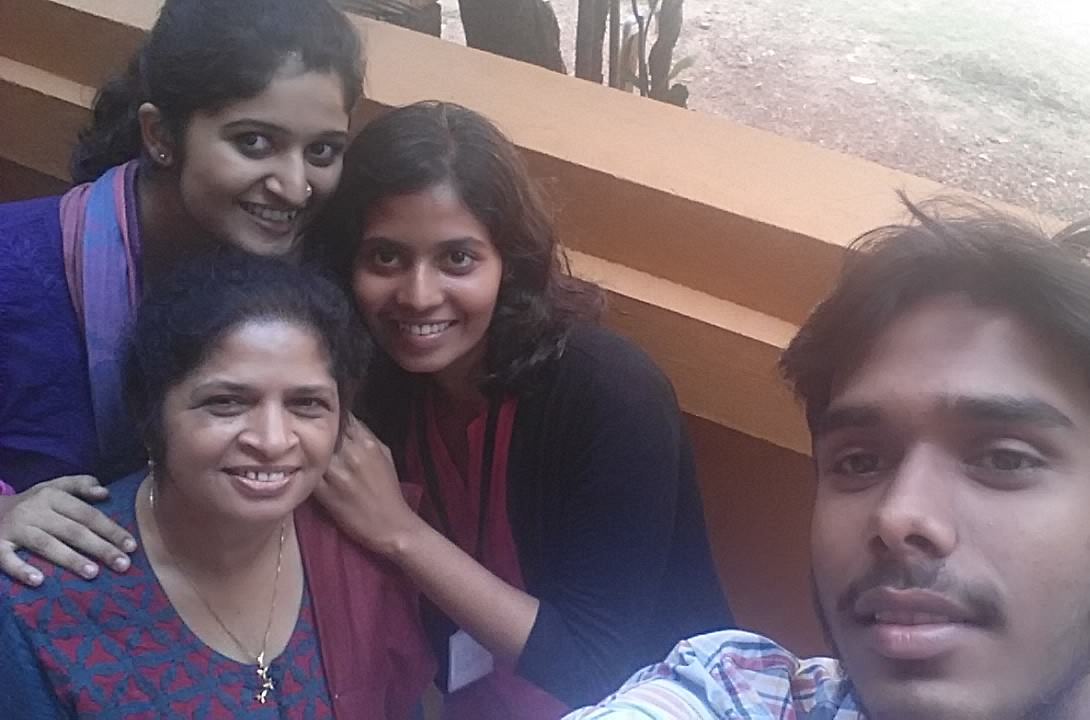 Solace also goes on to provide after-care to the patients who recover and helps make their families aware about issues that will facilitate recovery — like the importance of hygiene, etc. Since many of the families helped by Solace are poor, Sheeba also works to make the mothers of the patients independent by finding them livelihood options.
Sheeba now wants to expand the scope of her work with cancer patients. In the future, she wants to set up a fully functional after care centre that will cater to the needs of families of the patients.  The work for this centre is already in progress in Kerala.
Most of the time, families are so exhausted while taking care of their children suffering from the disease that it becomes difficult for them to lead normal lives. This centre will give them a respite from their exertions and a chance to live comfortably and quietly for a few days. 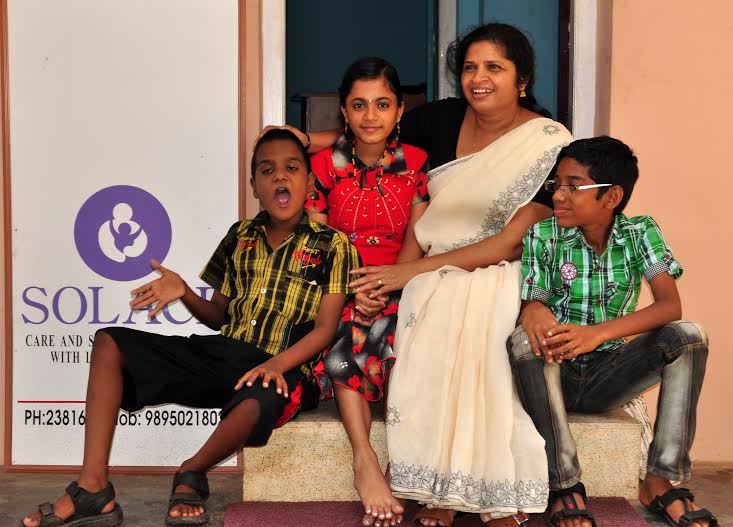 “One lady came to us with a child who was suffering from cancer. She had an abusive husband and she was in severe pain due to all the harassment. She was both physically and emotionally weak. We tried to help her but it was too late and she committed suicide. We want to save women like her by early intervention and support. Our centre will give them that financial and social support, which is critical,” says Sheeba.

If you would like to reach out to Sheeba Ameer and help her expand her initiative, you can provide Solace with financial aid. Your help can make all the difference for a family going through its most difficult time. Click here to Support Sheeba.

This story was originally published in The Better India.