You are sending a message to
Venigandla Ramarao
Go back

Shares
Shares
Share on whatsapp
Rama Rao is an attender in a petrol bunk in Macherla, Andhra Pradesh. A courteous and self-possessed man, no one woud guess from his manner that every 10 days, he needs to make anxiety-ridden visits to Hyderabad for his daughter Manaswini's cancer treatment. 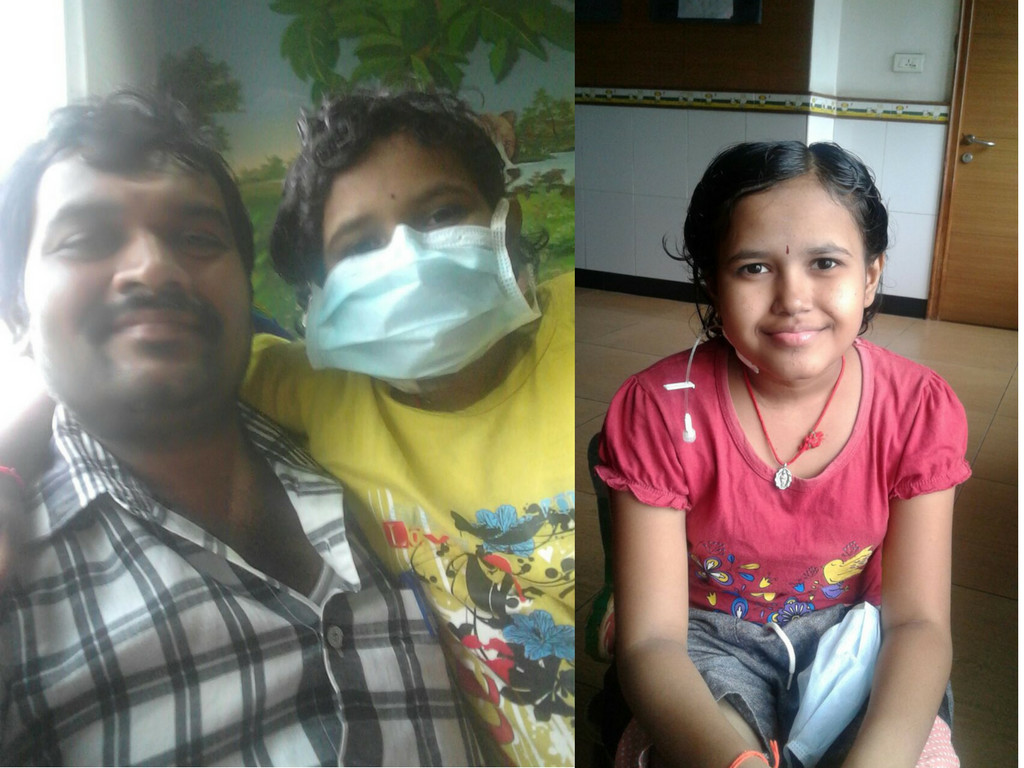 Making difficult choices early on
Despite being a willing student, Rama had to stop his education at 17. His parents, daily wage-workers, had to chose between sending him or his older brother Venkat to college. They could simply not afford to educate both their sons.
Rama drew the short straw and was asked to quit studies. He was sent to work so the family could pay the loan they took for Venkat's education. Venkat, on whose shoulders rested the family's hopes of finally beating poverty, passed away away in a few years.
Today, Rama Rao's family consists of him, his wife and two children. He makes Rs 6,000 per month at the petrol bunk. He is determined to get both his children educated. From his parents, he has only inherited the hope that education might one day elevate the family out of economic misery.
He had saved enough to make sure both children went to school and subsequently college. But the day his elder child Manaswini was diagnosed with cancer, he felt his lovingly built life shatter.
Endless hospital visits the last four years
She was only 6 when the nightmare began with a high fever. Manaswini was rushed to the hospital in Guntur, where doctors recommended she go to Hyderabad to confirm the diagnoses. For the next two and a half years, Manaswini underwent chemotherapy.
Even with financial help from the government, Rama needed to collect Rs 3 lakhs for the treatment.   He sold the piece of land he inherited for 2 lakhs. All his savings made up the rest of the money he needed.
In his mind, he felt hope. Money could be made again, but his daughter was irreplaceable.The government had helped him too. If he could just fund this chemotherapy, Manaswini could go back to school and have the childhood she deserved.
But even after gruelling chemotherapy, Manaswini had a relapse. In six months, her cancer came back. She is back on chemotherapy but needs to get a bone-marrrow transplant that can fight her illness. Her little brother is a match and will be her donor if her father can arrange the funds.
Nowhere to turn
Rama has exhausted all his sources of funds and his savings in fighting cancer with Manaswini. He now needs help arranging for a bone-marrow treatment, which will cost close to Rs 10 lakhs. Rama is faced with the difficult task of arranging the funds for the procedure. 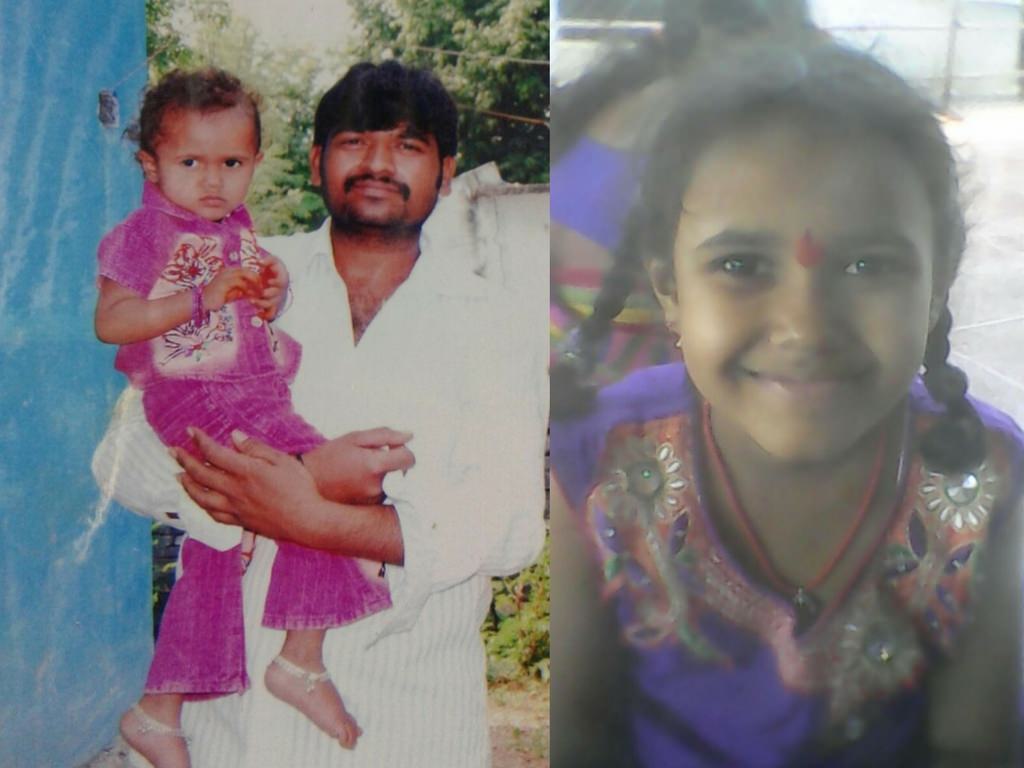 Manaswini, who is 10-years-old now, understands her father's quandary clearly. She knows that she is the reason their home needed to be sold off.  She often tells her father how much she wishes she were better. She is sad to see the worry she has caused her parents.
His family have given him all the help they can. He needs your help saving his child's life. Donate now.
The specifics of his case have been verified by a medical team at the concerned hospital. For any clarification in the treatment or associated costs, contact the champion or the medical team.
Click here to contact.
Donate