SG
You are sending a message to
Syed Ghani
Go back

Rice Museum: A Farmer's mission to save Traditional Rice Varieties!

Shares
Shares
Share on whatsapp
Located in the Kirugavulu village of Mandya district (Karnataka), 'Bada Bagh' was renown for growing the sweetest mangoes. Tippu Sultan himself gifted Bada Bagh to Syed Ghani Khan's family who have been taking care of it since the late 1700s. Initially known for growing hundreds of varieties of sweet mangoes, it is a farm now famous for a completely different reason. Under the care of Syed Ghani Khan, it is known for having stores of more than 800 indigenous rice varieties from all parts of the country.

Farming to take care of his family

At 22, Ghani Khan used to study archaeology and wanted to become a caretaker of a museum, however his father passed away and he had to return to take care of the family and their farm.

With access to Kaveri water, he started using hybrid farming methods to grow rice. One day while treating his crop with chemicals, he fainted and began to seriously think about the deterioration of his once fertile farm. He began using organic compost and was worried when he noted that it had no effect on the hybrid rice crop. He started looking for more nutritious and traditional rice varieties that would suit the traditional cultivation methods. 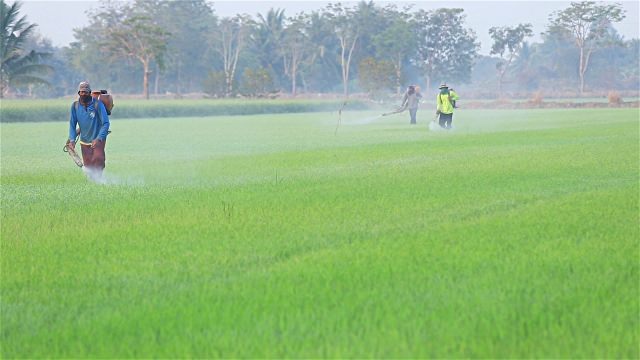 The idea to start and maintain a living museum for rice

Once a dry region, there used to be a lot of drought resistant rice varieties such as raja bhog batha, kadi batha, doddi batha, etc which were lost due to the introduction of hybrid seeds that provided good yield but were unable to reproduce. He had to struggle a lot in order to find these traditional seeds that were not only resistant to pests but were also healthy and had the quality to reproduce. He finally found a rice variety that grew well but no one was able to recognise it. A scientist informed him that it was a native variety of rice that used to be grown long ago in Mandya but has been lost since then.

He immediately thought about tracing these lost varieties of rice, collecting and then conserving them. The idea of creating a unique living Rice Museum was born. His dream of being a museum caretaker could now be fulfilled with this unique farm. He locally found a handful of rice varieties and started searching for more in the neighbouring districts and states. In the next 3-4 years he had collected, grown and conserved around 140 plus unique rice varieties with each variety having an unique taste, aroma, colour, size and shape.

All the varieties he has collected require less water. Ghani believes it is important to conserve these naturally grown rice varieties as they have adapted to different climatic conditions and can withstand disasters such as floods and droughts that usually destroy the hybrid crop varieties. He has developed the ability to select the best seeds and every year he plants, grows and multiplies these seeds which he then shares with farmers. He believes in his fellow farmers and avoids giving these seeds to rice developing companies even though it means a loss to him. Maintaining this living museum is his hobby and passion and you can see him work hard in the fields while also sharing his knowledge with fellow farmers. 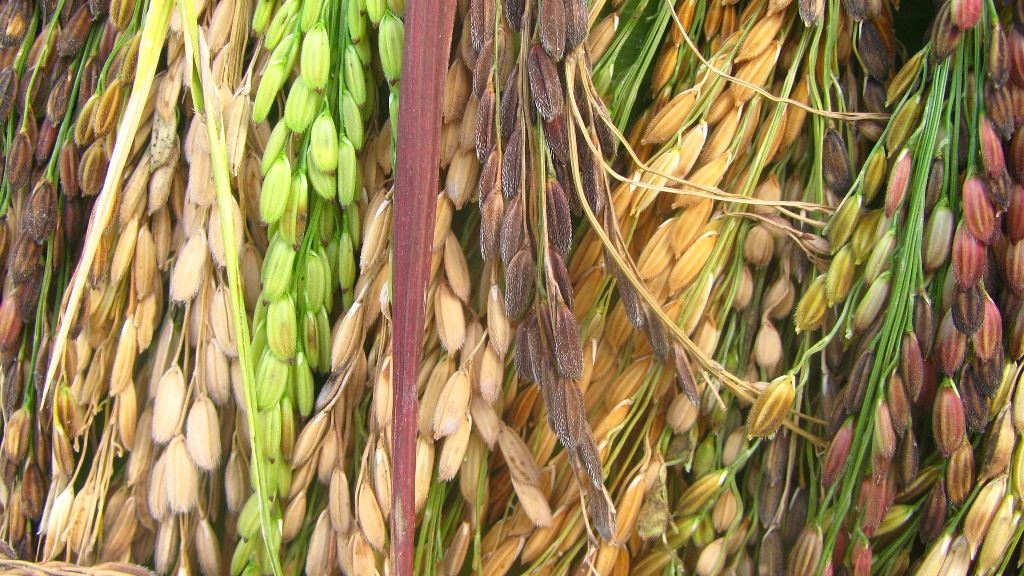 The rice varieties found in his farm belong to different states of our country and a few are from abroad. Rajabhog, Anandi and Jeeriga samba are known well amongst farmers while some of the other lesser known rice varieties are Rajmudi, Kempudoddi, Burmablack, Bilinellu and Gandhasale.

How you can support this Rice Museum initiative

Ghani's farm is India's first Rice museum that has more than 800 native varieties of rice brought in from different parts of the country. It attracts a lot of farmers and visitors and his effort in conserving traditional rice varieties has been appreciated by scientists and local bodies. The farm acts like a knowledge center, through which the concepts of conserving local strains of rice is shared. This attracts more farmers towards cultivating traditional rice crops and also encourages the younger generation of farmers. However, Ghani needs support to continue his efforts in carrying out this wonderful activity. He needs your help to continue conserving and maintaining this unique farm. Click here to contribute and support the cause.
Donate

Rice Museum: Help this Farmer save Traditional varieties of Rice

"Rice Museum" is an unique farm having more than 800 native varieties of rice. Please support to...