AT
You are sending a message to
Amar Talwar
Go back

Shares
Shares
Share on whatsapp
Rajkumar was born into a poor family in a small village in Uttar Pradesh on Jan 11, 1993. He is currently 23 years old.

When he was age 4 or 5, he fell from the roof of a house and crashed to the ground, landing on and injuring his head. He was subsequently diagnosed with a condition that is termed "EXTREMELY LOW I.Q. WITH HYPERACTIVITY".

Introduction to Ice Skating and a Gold Medal

He has always been fond of sport, and in the early years he excelled in any sport that he took up, be it Soccer or Basketball or any other. He soon came to the notice of the Special Olympics Association of India, who told him that they would like him to try his 'hand' at ICE SKATING. They had no one to represent India in that event at the upcoming Special Olympics. Rajkumar took to Ice Skating like a fish to water and, to cut a long story short, he won the Gold Medal for India, at the Figure Skating event at the Special Olympics 2013 held in South Korea. 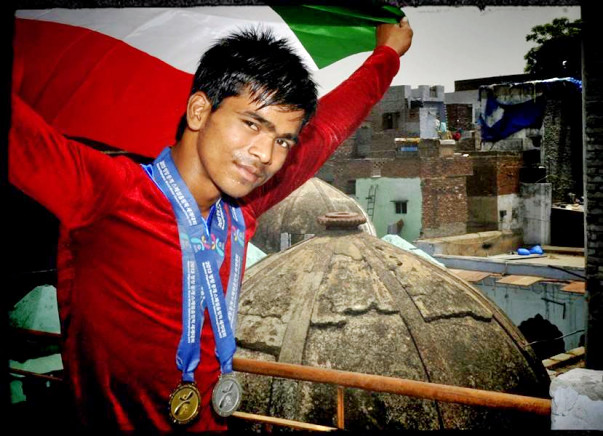 Since then, he has participated in several Ice Skating Championships in India and abroad and has won many events.Though the Gold Medal has won him acclaim and laurels, financially it has brought Rajkumar little to no gains. Today he sells imitation jewellery on the footpaths of Paharganj, Delhi, to finance his interest for the sport. 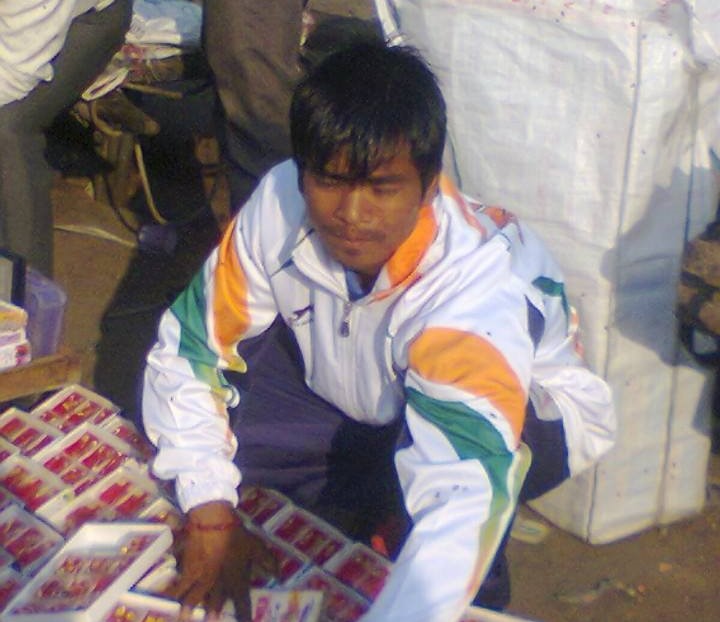 How you help Rajkumar with his dream?

He is in dire need of funds to finance his dream of representing India at the regular Winter Olympics in 2018. He needs the money to train abroad, in the US, as India currently has no such developed facility. With your support and contribution, Rajkumar can achieve this goal.
The costs would include the air ticket to the US and back, boarding and lodging there, coaching fees and fees for use of the Ice Skating Rink. This comes out to be approximately Rs. 7 Lakhs for a 3-month session. The more he trains, the better he will get and the better will be his chances of winning laurels for our country! He could do with as many 3- month sessions as he can afford! But the first will help him start and be a source of encouragement.

Click here to help Rajkumar win at the Winter Olympics