Lack of electricity and education remain a chronic problem faced by children in the rural hinterlands of Bihar. Giving them a place to study after dark will give them a better chance at making their own lives better. 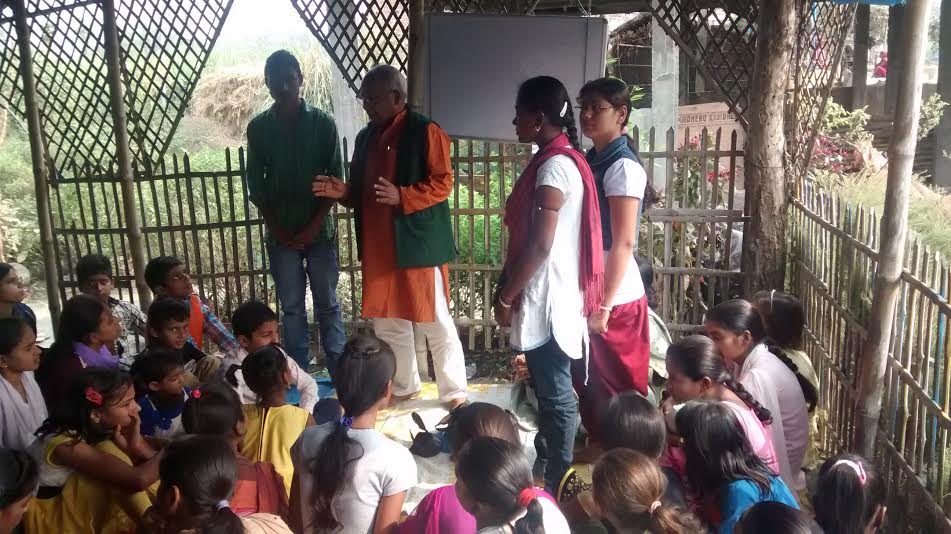 Parents in Bihar are known for their determination to secure an education for their children. While the thirst for knowledge is great, the set up fails to match up. “The people of Bihar, especially those in the villages, aspire for a better, more urban livelihood. But the education to foster it does not exist," says Surya Prakash, Founder, Prayog. He started a library in Bania Chapar village of Gopalganj district, 200 kms from Patna in 2013, with this vision of bridging the gap between urban and rural education for all children. The library membership quickly grew to 400 in an year.

Commenting that almost zero learning takes place in the schools, he says, students who cannot be made to fail as per the state government board diktat, pass year after year not gaining anything academically. “There are two-three tuition centers every 20 kms on the way from Patna to Gopalganj. Every student who can afford it, goes to these classes. Many also do not have electricity with which to study after school. The landless and the poor who cannot afford tuition and cannot study after dark eventually just drop out,” he says. 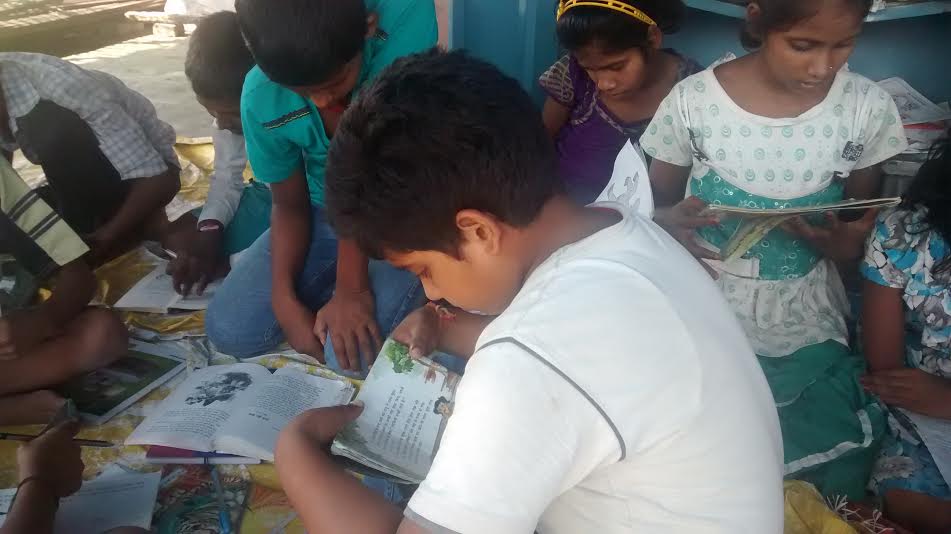 Prayog led a successful campaign on Milaap raising over Rs. 95,000 to by solar lamps for over 200 students. Children not only used these lamps to study, but invited others in the vicinity to make use of the light, benefiting many in the locality. The library also serves as a center for tablet training to early learners (3-8 years of age) to bolster their basic concepts that can support further learning.

The library as the locus of learning

The library is where more than 500 students come together to not only read books, but also meet new people from all over the world who visit. There are debates and competitions that can win them exposure trips to all over India. The students are given training on tablets and accessing the Internet. The older students mentor the younger ones and pass on what they have learnt. A mentorship programme called 'Baal Bagicha', covers 14 mentors, and through them, 140 younger children. This, Surya Prakash hopes, will create the ripple effect that can continue to transmit better education across the region. 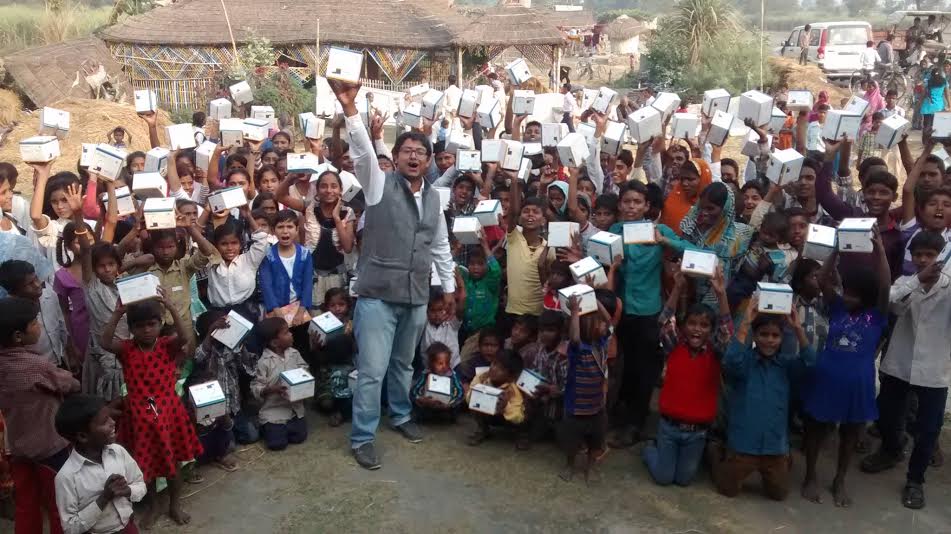 Indeed, Brijesh, 15, the first student associated with Prayog, currently mentors 10 students in his free time. Brijesh, has decided that no matter what line of work he chooses, he will be a 'gentleman'. Prinshu, 16, who remembers being utterly unable to speak outside of her home, has decided to continue teaching so as to never forget all the new things she has learnt. Both the children credit Prayog for opening their eyes to the big, beautiful world outside of their village. 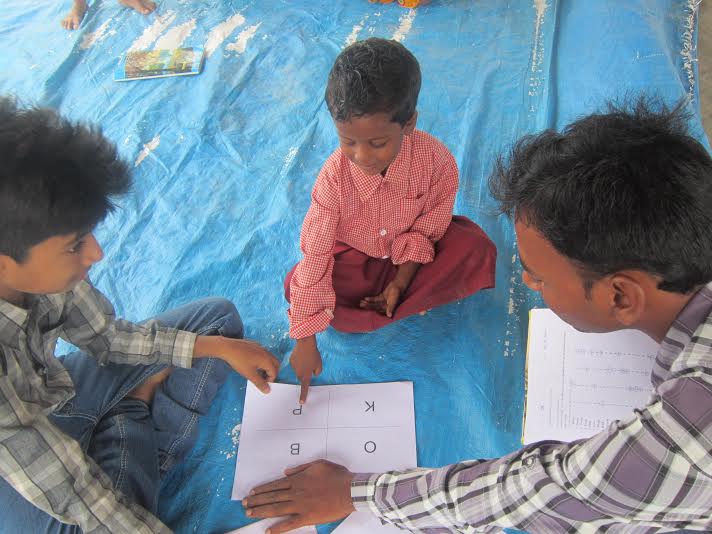 How you can help the effort

The next step is to build a community space for 250 children for studying after school. This center needs to be equipped with computers and Internet. So far, all the money spent has come from Surya Prakash and his personal network of friends who have extended help. But help is now beginning to pour in from strangers. After the success of his first campaign on Milaap that helped him raise money to provide solar lamps to children, hopes are high that this second campaign to build the study center will be successful too.

Click here to learn how you can bring better education to children in rural Bihar.