By Kanchan Balani
27 July, 2016
Shares
Share on Whatsapp
87 camels were made to walk all the way from Rajasthan to Bantwaram, over the distance of 1,372.4 km, with the motive of selling them off in the meat markets at Hyderabad for slaughter. On 4th June, the PFA team started a rescue mission named Operation Karuna and saved all the camels in the face of odds.
“Operation Karuna isn’t just about rescuing the camels. It’s also about fighting against the offenders and putting an end to this cruelty,” says Reethi Bharadwaj of People for Animals  Hyderabad.
PFA, an NGO devoted to fighting for animal rights as well as animal welfare, has spent over 15 years fighting for the cause.

Camel – The Pride of Rajasthan Is Witnessing a Slow Death

According to several tourists, a ride through the desert on a camel back and camping out under the stars is one of the most enchanting experiences one can have in India.
This may soon seem like a distant dream as this iconic animal is disappearing right before our eyes. 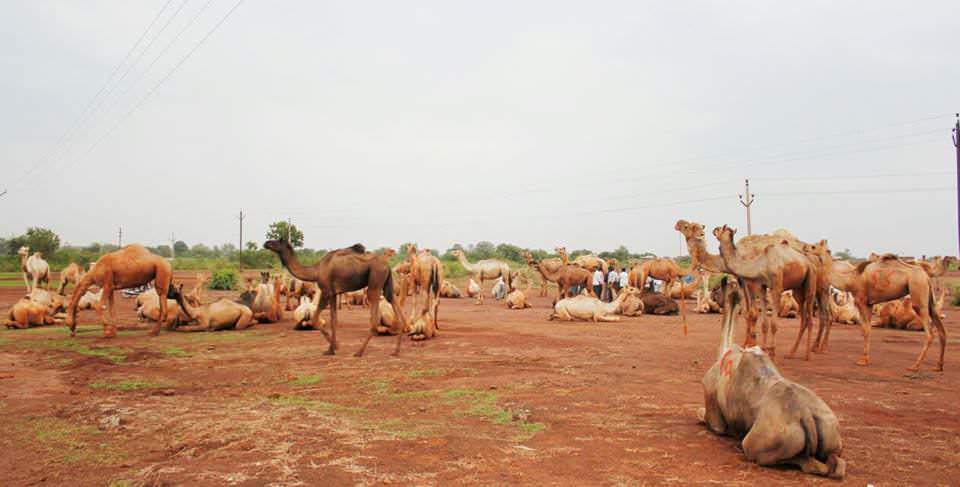 The depressing numbers paint a sad picture. In Rajasthan, the camel has become expensive and rare with less than 50,000 animals and has been declared an endangered species by the International Union for Conservation of Nature and Natural Resources (IUCN).
The Rajasthan government in July, 2014 passed an Act declaring the camel a State animal. This was followed in March 2015 with the Rajasthan Camel (Prohibition of Slaughter and Regulation of Temporary Migration or Export) Bill, 2015, which banned the slaughter, trading and unauthorised transportation of camels.
What’s worse? The festival demand for camel meat has become more widespread owing to the declining numbers. The price of a camel has soared and a sturdy male now fetches up to Rs 50,000.

87 camels were made to walk thousands of miles from Rajasthan to Bantwaram, Telangana, on rocky surfaces with barely any food and water for slaughter in the meat markets of Hyderabad.
Fortunately, these camels were spotted by a PFA volunteer. On 4th June, 2016, the PFA team stopped the offenders and took the custody of the the camels. An FIR was also lodged against the accused that very day.
“90% camels that we rescued were in awful condition. They were weak, dehydrated and starved. They had wounds that were left unattended, and this had caused maggots to infest them. There were pregnant camels, calves and lactating ones as well,” says Reethi. 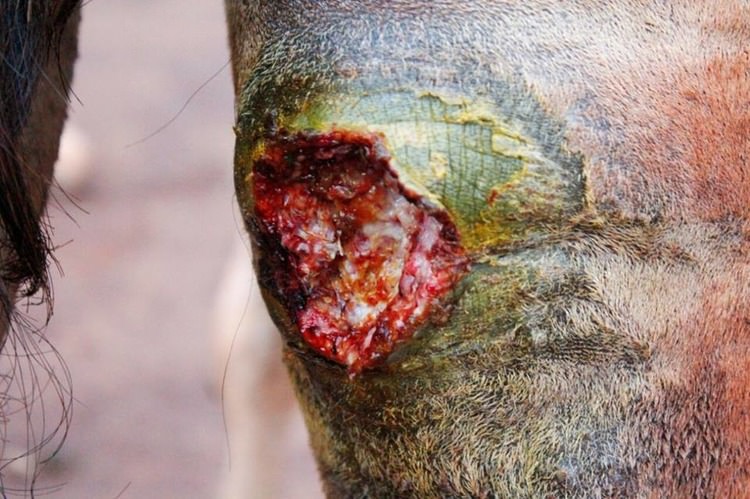 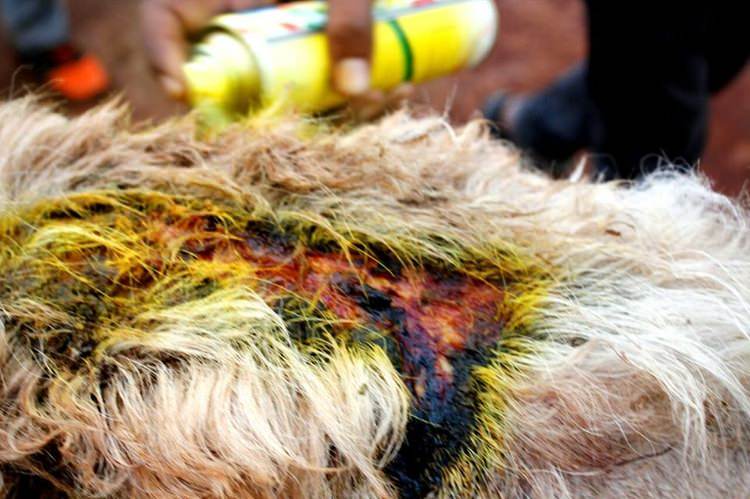 The PFA team then immediately started arranging for food, plenty of water, and the veterinary care that these animals desperately needed.
“Taking such a huge number of camels for grazing every day was no easy task. Also, the camel handlers were monitoring our moves. Our team wanted to ensure that no more harm is caused to them,” says Reethi.
Despite their miserable conditions, the camels were cooperative.
“We informed all our donors regarding our rescue mission. They arranged a trip, got all the needed food and medicines, and came all the way from Hyderabad to Bantwaram to help these camels. They didn’t have to do that, but they anyway did. A medical camp was also arranged. Seeing their commitment towards the camels made us feel stronger,” says Reethi.
Before long, the camels gained several pounds and also started getting healthier. These distressed creatures will be taken back to their homeland now. It will take about seven days to reach the destination, PFA Sirohi. 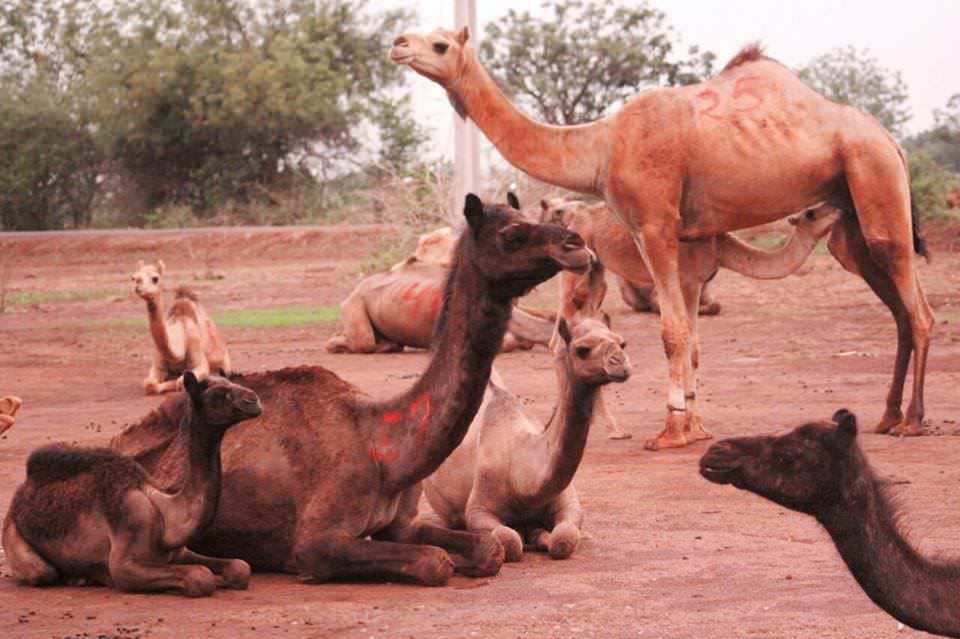 With Your Help, PFA Was Able to Save the Lives of 87 Innocent Camels

In the world we live, the enormity of the suffering endured by animals, especially those enslaved by the meat and dairy industries is beyond words. Their screams remain unheard. Thankfully, these poor camels were saved just in time.
Your generous support and contribution has helped the PFA team raise the funds they need for the upkeep and the transportation of these innocent camels back to their homeland, thanks to you!
Click here to watch how PFA rescued 87 camels in the face of odds.