Shares
Shares
Share on whatsapp
Shajah is just 7 years old but he is fighting cancer for the second time. This time, the doctors have given a verdict that a bone marrow transplant can only save this child and thus began his parents struggle to collect the funds. With days running by, the father who has lost his job has not managed to arrange the funds. This is Shajah's last chance to come out of cancer.

Family Was Shocked To Learn About 7-Year-Old's Cancer

Saleem used to work in a shop. With whatever little he earned, he managed to run the family. But tragedy struck the family when Saleem's second son was diagnosed with cancer. They had to leave their city to take  7-year-old Shajah to a better hospital for the treatment. In the run to save his son's life, Saleem lost his job. Shajah has an elder brother and a younger sister who is just 4 years old. 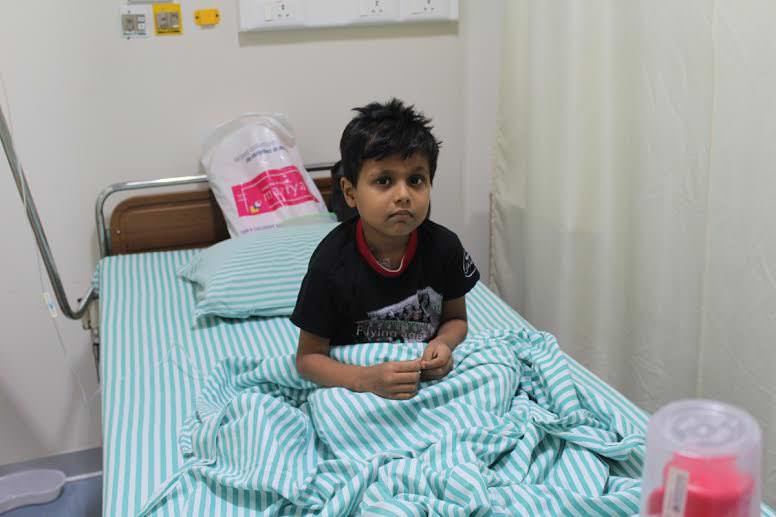 This 7-Year-Old Fights Cancer For The Second Time

Shajah underwent chemotherapy in a hospital in Mangalore in 2015. It was with much difficulty that the family arranged for funds, borrowing from relatives and friends. Shajah was cured of his cancer. The family’s prayers were answered and Shajah’s life was returning to normal. But the family was in for another shock when doctors informed that the little one’s cancer has relapsed. Now Shajah needs to undergo a bone marrow transplant to be free from cancer. 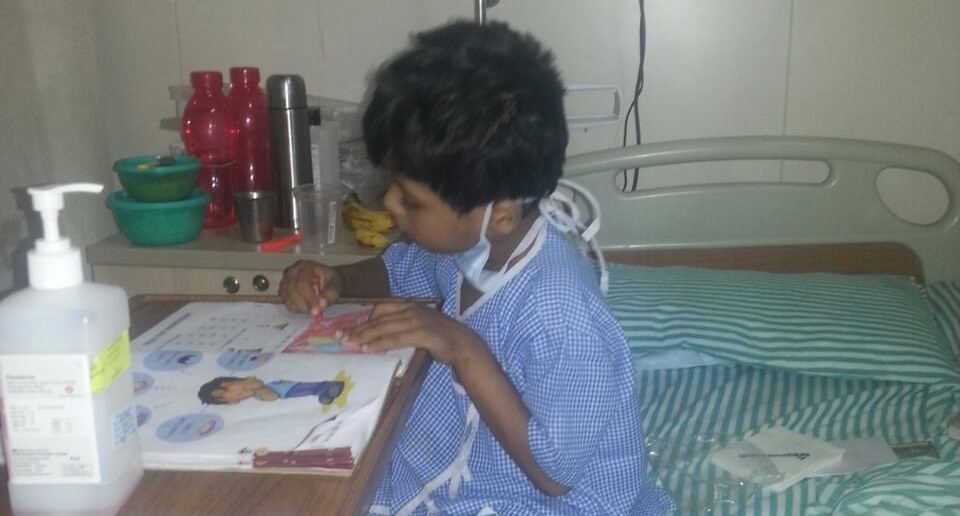 With No Income and Lots of Debts, This Father Has Left His Other Two Children In The Custody of His Relatives

The family was surviving on Saleem’s income but now that he is unemployed, the family is helpless and sees no way to arrange funds for Shajah’s transplant. The lives of his other two children are also affected. He left has left both of them in the custody of two different families. "I don't know how Ayesha is managing without seeing our son and younger daughter. We are here trying to save one, while the other two are there staying in different houses without their parents". 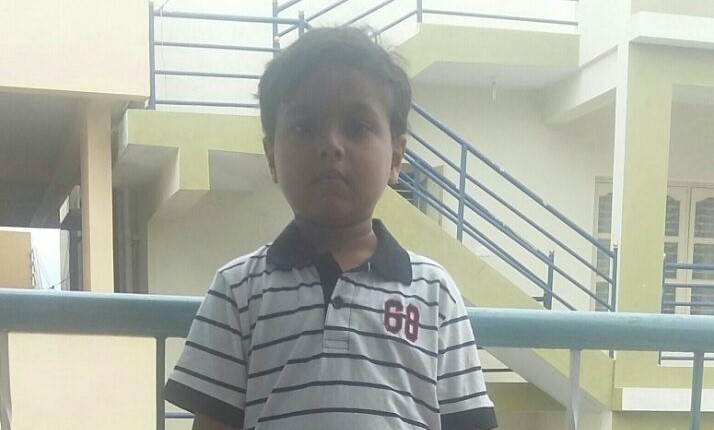 Shajah frequently asks about her brother and little sister. He is annoyed that he is in the hospital for long, not being able to play or stay in his house. Over 6 lakhs was spent for his chemotherapy in 2015. Now the transplant will cost nearly 20 lakhs and this is a huge amount for the family. The monthly spend is Rs.10,000. Saleem depended on his friends and relatives for the treatment so far. Now they are unable to arrange this huge amount for the transplant.

Shajah’s family needs our support. This 7-year-old  should undergo the transplant as planned as this treatment is crucial. This is the only option left with the family. Our support will save little Shajah
Supporting Document