Help 'Black Tigers', A Group Of Small Age Dancers Born In The Slums Of Kandivali | Milaap

Help 'Black Tigers', A Group Of Small Age Dancers Born In The Slums Of Kandivali

Shares
Shares
Share on whatsapp
Despite the unfortunate fire that struck Kandivali’s Damu Nagar slum on December 7, 2016, the spirits of this little troupe remain undeterred. Daily practice sessions and regular group meetings continue in their 'adda' as they call it. The 'Black Tigers'- a group of 25 dancers aged 7-14 are on a mission - to make it big in the entertainment world. 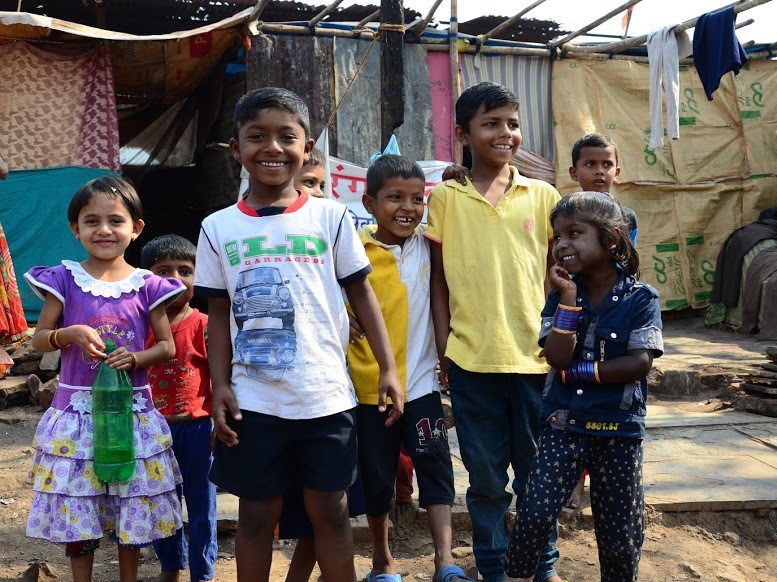 Dreams Have Kept Them Going In These Dark Times

Living in the entertainment capital of the country, dreams of stardust have kept this team going in the bleakest of times in the Kandivali slums. When talking about their aspirations, the captain - Govardhan Sandar, as well as all the other members of the group power their aspirations through sheer determination and enthusiasm.

"He used to dance hidden in the shadows, late at night after everyone had gone to sleep to avoid antagonising his father who did not approve of dancing. He tried to, but just could not stop," said Usha Sandar, Govardhan's mother.
It all started when the group watched a reality dance TV show and saw how anybody, including people from slums, could shine on that stage.

"We thought coming on the TV is something only the rich people could do, but after watching the show we became very determined that this is what we want to achieve," says 12-year-old Govardhan. 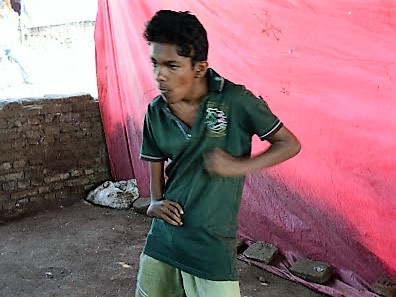 The group has five main dancers who keep the crew together and ensure regularity. Each one with a distinct story to tell.
"There was a dance class in a nearby park. An amazing teacher comes to teach the kids. I go there every second day and learn by looking in through the window. I stand outside but still am able to learn the moves," says Deepak Gaekwad.
"Whatever it takes, we are going to get that trophy (the dance reality show trophy) home one day," he said emphatically giving a hi-five to Govardhan.

Pursuing Their Dreams Alongside Responsibilities

It is not all blind devotion to their dreams. These children learnt being pragmatic very early in their lives. They are keenly aware of what they need to do to bring the goal closer. Showing the demeanour of a grown-up, Govardhan says, "We all made a pact before starting the group - that we will not let practice affect our studies. At the end of the day, our families rely on us to provide eventually. We know that." 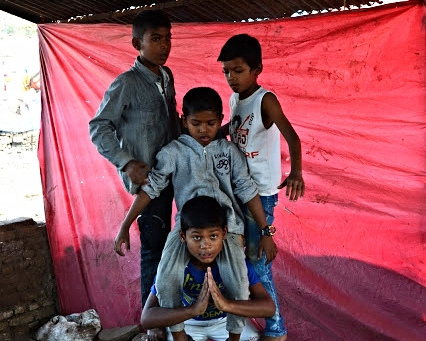 The group has several victories already to its name. They are well known in the local 'dance-battles' that happen in different areas of the city. With proper coaching, they know that they can take it to the next level.
"We have never lost a single fight. That means we have something, right? Even if we are not at the level of the other TV kids are; we are willing to put twice the amount of efforts. We just want the right training and opportunities," Govardhan adds fervently.

How You Can Help These Kids

With the fire, the lives of all families in the Kandivali slum have been thrown into chaos. The routine that allowed them to siphon time into practising is no more. Precious speakers that blasted the beats for the dance are damaged. All the money that the community can raise will be spent on more immediate needs. Dance classes and speakers are a priority. With some money from contributions, they can purchase speakers for themselves and get a coach who can take them to that next level they seek. The Kandivali fire snatched away their possession, but it does not have to snatch away their dreams that help them rise every time they fall.  You can click here to help keep these children's dreams alive.
Bridge, a Mumbai-based not-for-profit organization and the on-ground partners for research, volunteer mobilization, aid distribution to help victims of the Kandivali Fire, will take the funds raised on Milaap and put in place create models, organise training sessions, bring on board trained experts and artists to help and support the youngsters, artists in pursuit of their dreams.
Donate

Help Dancer Kids From Kandivali Slum In Fulfilling Their Dreams

Your Contribution Can Support Kandivali Slum Kids Pursue Their Dreams