The Animals at Friendicoes Need Your Help | Milaap

You are sending a message to
Anjanaa Damodharan
Go back

The Animals at Friendicoes Need Your Help

Brownie hobbles towards us excitedly when she sees us. She is extremely excited about company, new or old. She bounds towards us, ready to greet us with a thousand kisses. Beside her lies Blindey. Blindey, like Brownie, is happy about company too. Brownie and Blindey are two affectionate dogs, and have battled hardships early in life. While Brownie only has three legs, Blindey, as his name suggests, is visually impaired. Brownie and Blindey are just two of the dogs at the popular New Delhi shelter, Friendicoes – and they, along with several other animals at the shelter, are facing possible homelessness.

A voice for the voiceless

Friendicoes was founded in 1979 in New Delhi, by a schoolgirl, Anuradha Mody, to help animals in need. It began as a small space in an undeveloped shopping complex, with a curtain for a fourth wall, and no electricity or water. And it served as a home to nearly 40 animals in its first week itself. Today, Friendicoes is one of the most well-known names in animal welfare. Since the time it was a tiny room housing 40 cats and dogs, it has grown to three times its initial size and function as a home to a motley crew of dogs, cats, cattle, donkeys, and more. Today, it includes 4 centres across Delhi – one hospital and shelter, 2 Animal Birth Control Centres, and one sanctuary and hospital. It provides shelter to strays and abandoned animals, treats the sick and injured ones, rehomes those who need loving new families, and spays and neuters strays in order to keep their population in check. The organisation has even treated guests like monkeys, and turtles. No animal is turned away or refused treatment. 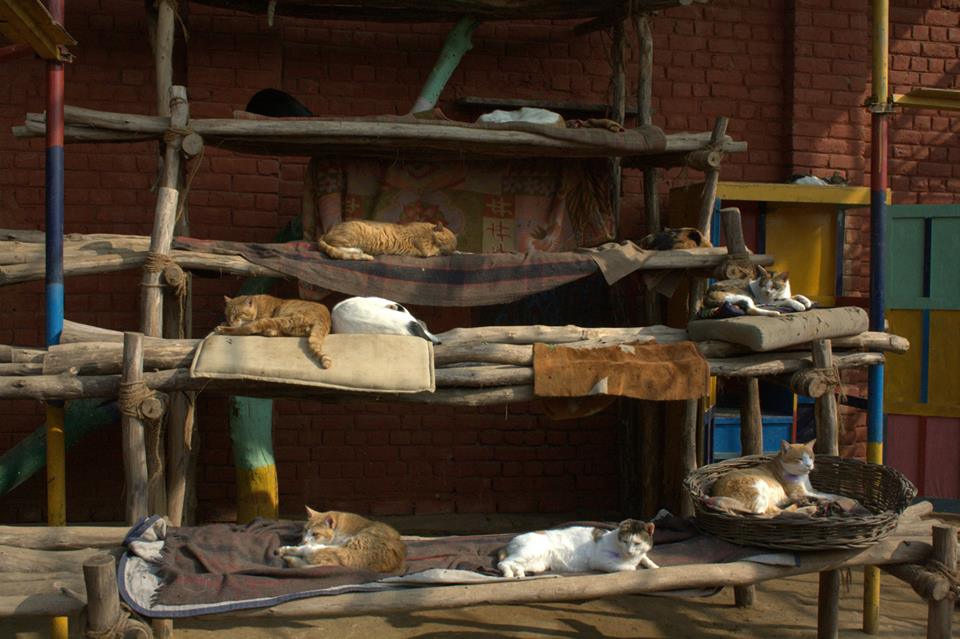 Brownie came to Friendicoes when she was a puppy, with a mangled front leg. She had lost her mother and siblings to an accident at the railway station where she was born. When she was brought to Friendicoes, she was in a pitiable condition, and needed an amputation. However, she took everyone by surprise by fighting back. Today, she is a healthy one year old, who is always jumping around in excitement, not being held back by one missing leg. 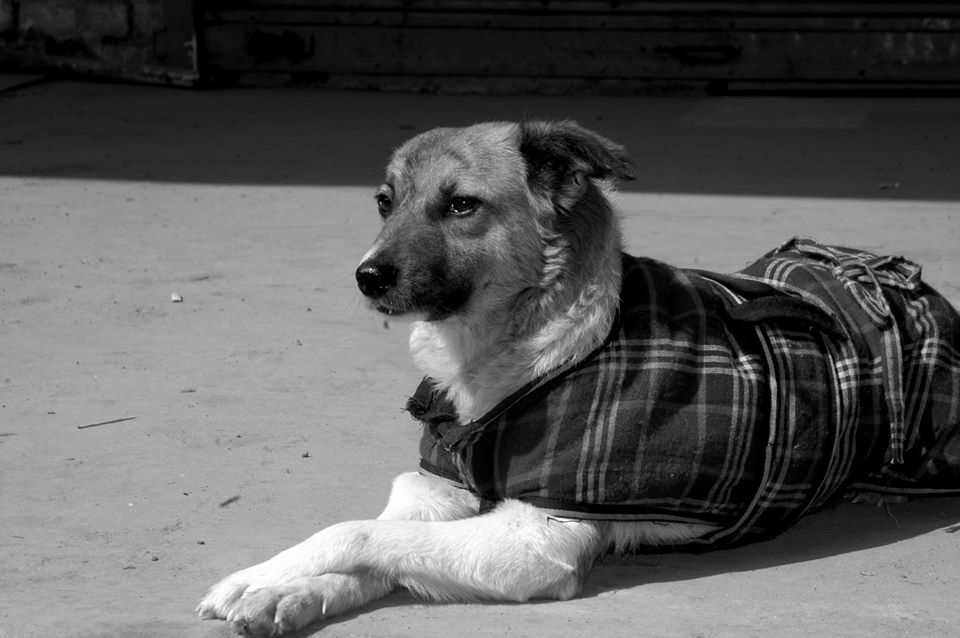 Blindey, like Brownie, has a tragic past as well. When he was rescued by Friendicoes, he had injuries in both his eyes and he was almost blind. Whether it was an injury that someone deliberately meted out to him or if it was a self inflicted wound was never known. He needed surgery on both his eyes, and it was apparent that his eyes couldn't be saved. However, his post-op care was more of a concern than his surgery itself, as he was vulnerable to infections. But Blindey, like Brownie, surprised everyone by fighting for his life and recovering quicker than expected. While he may be blind, there is no limit to the love he has for everyone around him. He is incredibly self-sufficient and manages very well with his other senses. Today, he, Brownie, and some other dogs are permanent residents of the shelter. 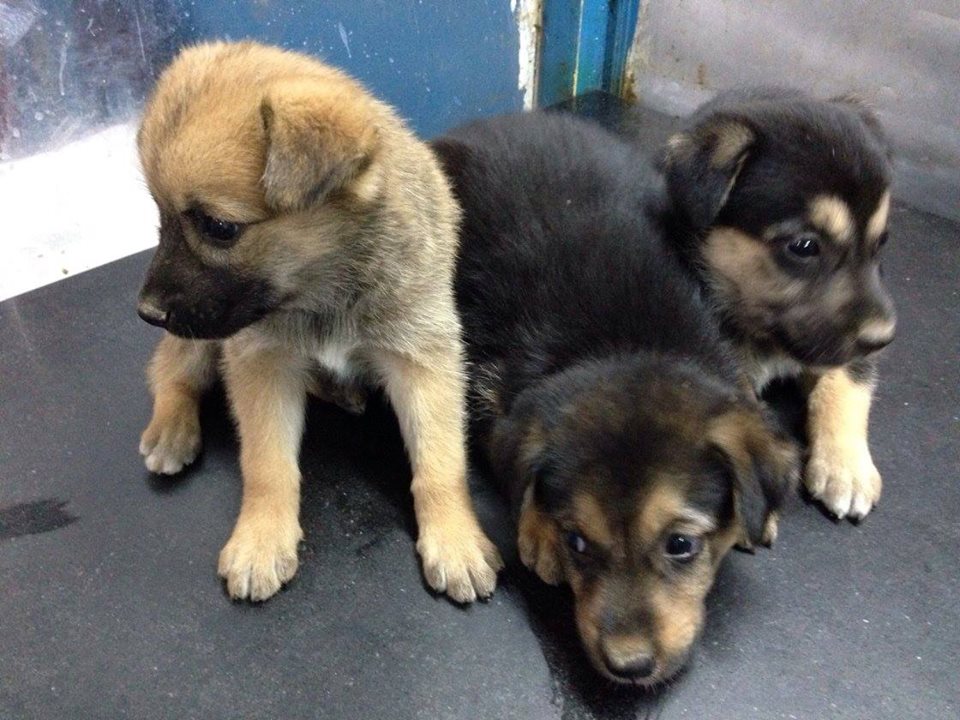 One of Friendicoes' most popular services is its night ambulance. Sick or injured animals usually come out at night to feed, as they cannot compete with their healthy counterparts during the day for food. If an individual spots an animal that urgently needs treatment, they could give Friendicoes a call, and they would arrive at the spot to tend to the animal. However, this service was the first to face the axe when Friendicoes ran into a financial crisis. With mounting costs of running the shelter, providing medical care to the animals, feeding them, Friendicoes is currently facing a severe financial crisis, with several debts to repay. The night ambulance no longer functions. Now, there is no one to come to the rescue of a sick animal, who is only brave enough to venture out at night. While there many be more cases like Brownie and Blindey, who are lying helpless in the open, there is no one to come to their rescue. 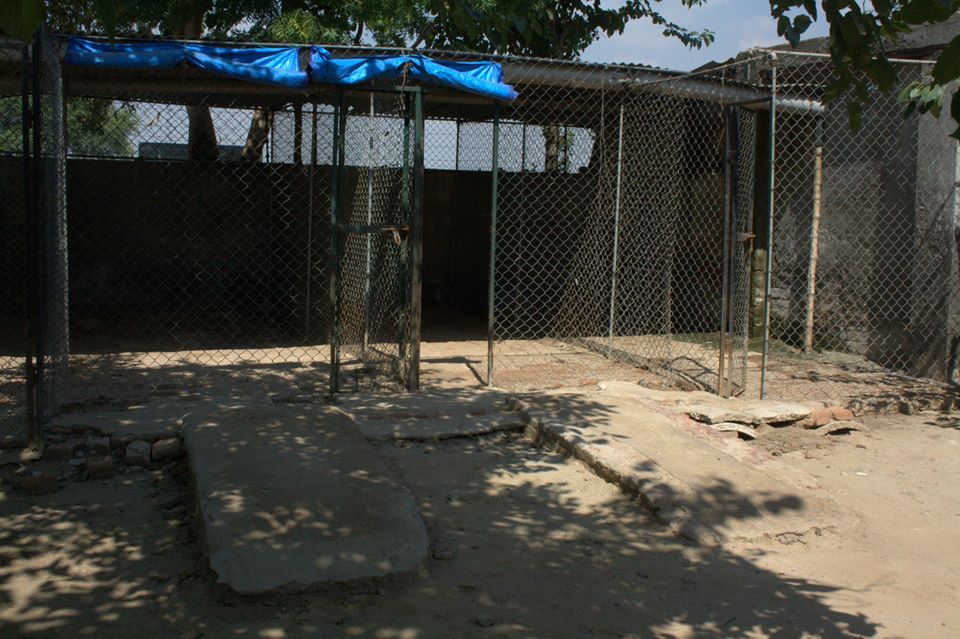 Along with discontinuing their night ambulance services, Friendicoes is under the threat of being totally shut down. At any given point of time, it takes care of more than 2,000 animals. With the danger of its services being shut down looming large, every single one of these animals faces  homelessness. They will be out on the streets, left to fend for themselves, and at the mercy of the city's unforgiving traffic, and other strays who would not think twice before attacking them. The organisation's shelters, hospices, and sanctuaries are a haven for these animals, who have a place to call home. 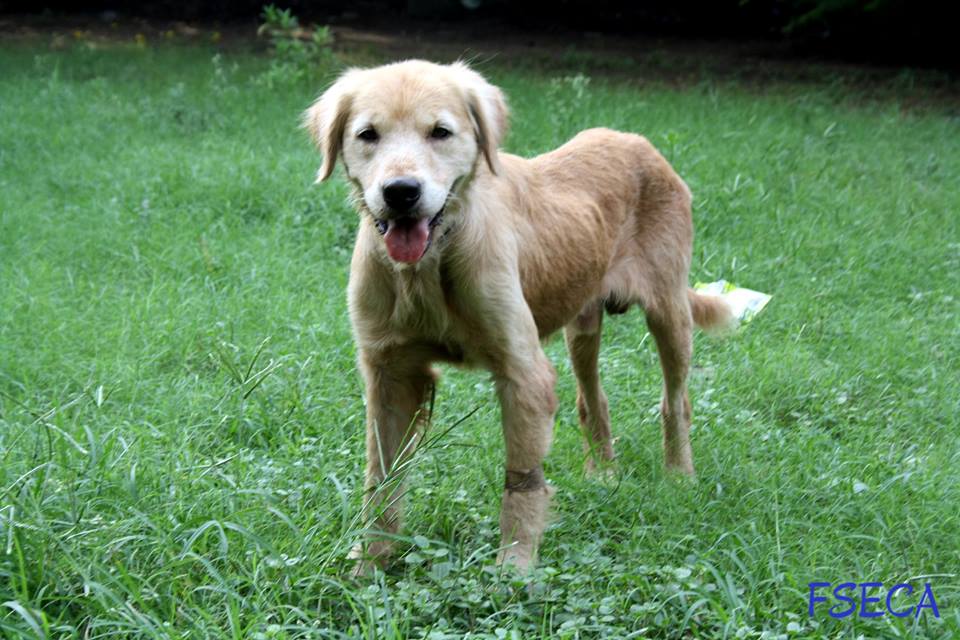 With medicines taking up a huge portion of the organisation's expenses, there are also costs involved in food for the animals – which includes at least 110 kilos of rice on a daily basis – and salaries for the staff members – which includes veterinarians, drivers, and caretakers. A major portion of its expenses are also involved in its spaying and neutering programme. Around 1500 surgeries are done for neutering and spaying each month across Friendicoes' 4 centres. 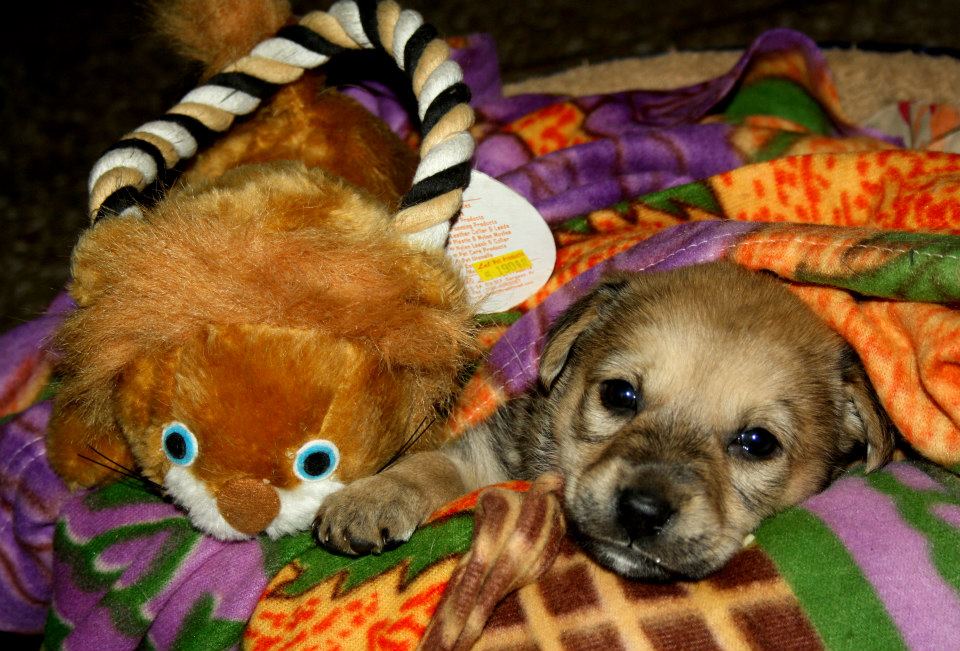 So far, Friendicoes has survived on donations and income raised from its hospice and outpatient facilities. Today, it needs your help. With its debts spiraling out of control, Friendicoes is now turning to its well-wishers for help. A bit of support from you can help one of the city's most beloved shelters stay up and running – and keep providing its exceptional humane services to those without a voice.

Click here to learn how you can help save Friendicoes