You are sending a message to
Priya Varadarajan
Go back

Shares
Shares
Share on whatsapp
That day the sexual abuse awareness workshop for kids was in full swing. Loaded with imaginative stories and roleplays, the kids were having a gala time. But, what happened next would stay with Priya Vardarajan forever.
A 9-year-old walks up to her and tells her that she wants to share something that she has never shared with anyone.
“Aunty, watchman uncle used to help me cross the road every day and catch my school bus. But, something didn’t feel good at all. It felt horrible when he used to touch me…like a 100 cars were running over me,” the girl said.
She broke down in tears and told Priya all about what she had to go through every day. Her pain and suffering. But, venting it out made the 9-year-old feel a bit better.
“Even today when I think about it, her story gives me goosebumps and sadly, there are many more like her. That’s what we want to change,” Priya says.
Durga Was Born
After the 2012 Nirbhaya tragedy, 38-year-old Bengaluru-based Priya felt that it was high time and something had to be done. This chartered accountant and a mother of two decided to start her own organization Durga, to arm girls and women with self-protective instincts to deal with sexual harassment in public spaces. The trust was formed in April 2013. At present, Durga’s core team comprises five members who are committed to women’s safety. 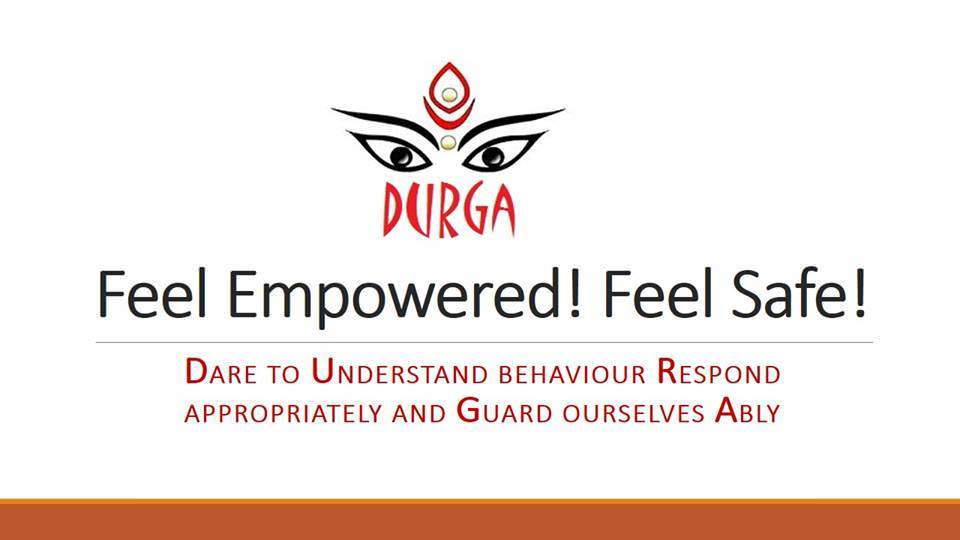 Over the last few years, Durga has touched the lives of over 3000 women and girls across various cities in India.
“We’re one of the most non-aggressive organizations. There are several organizations that are working for women’s safety. But, a lot of them come into the picture once an issue takes place, that’s when they take an action. But, we don’t want an issue to happen in the first place,” says Priya.
Our Mission: Creating Durgas, Strong and Powerful Women
Durga conducts theatre-based workshops to help women understand behavior better in order to be prepared to address crime. 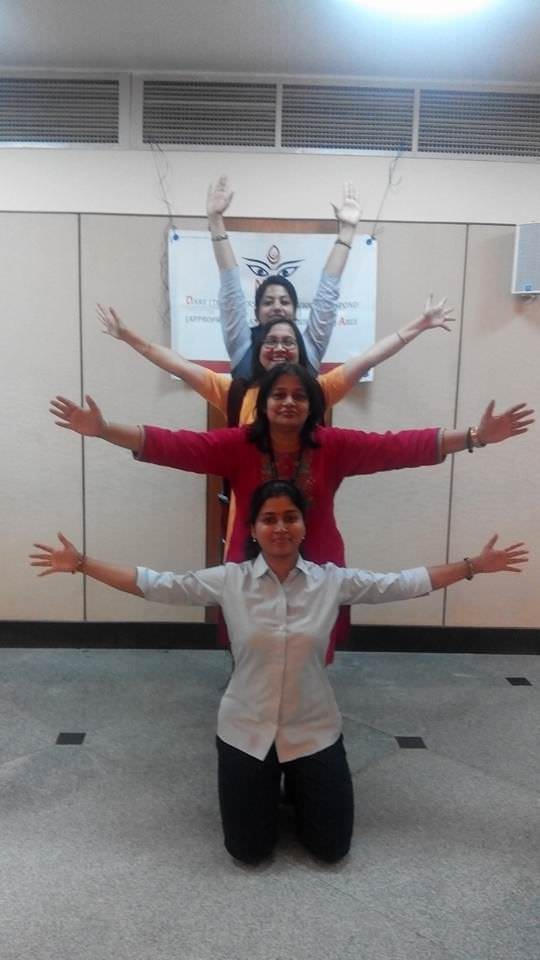 “These workshops are extremely helpful when it comes to effective communication. Moreover, they aid the participants in coming up with a number of solutions to handle the sexual harassment they face in their everyday life,” says Priya.
Being a not-for-profit organization, Durga needs to sustain itself, which is why it charges a nominal fee of Rs. 500 from its participants. It conducts these workshops all across the country, in schools, colleges, and even corporates. 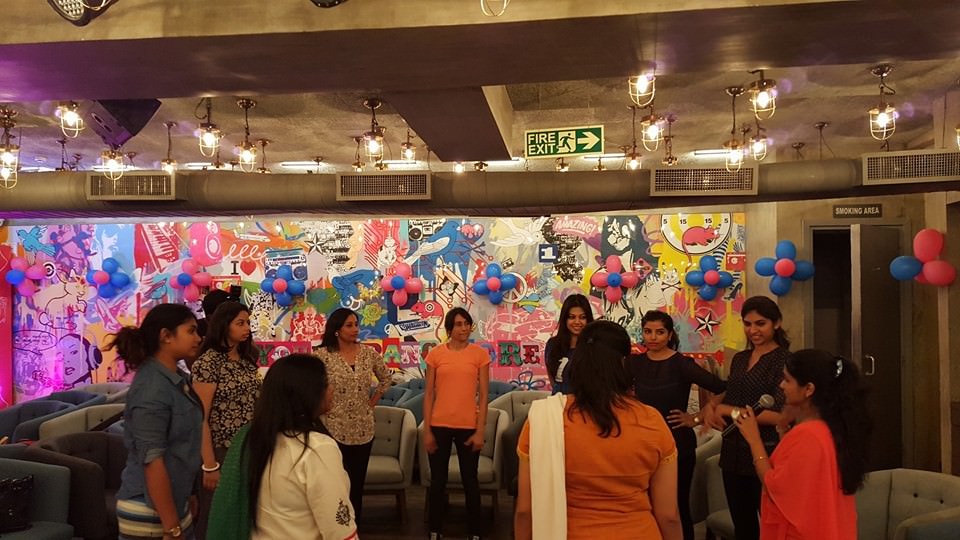 “Our Biggest Challenge: Getting Women to Think That They Can Be in Control of Their Safety”
Durga has come across several women who think they are weak and incapable of standing up and fighting for themselves. Their workshops not only help build their confidence but also make them come out of their shells.

The trust also faced a zillion obstacles in its project of installing a ‘Durga Alarm’ in BMTC buses in Bengaluru. The recent rape incidents in the city led Priya to come up with the idea of installing alarms in buses, one that would help women and girls in public transport to raise voice against harassment. In the last one year, Durga Alarm has been successfully placed in five BMTC buses in Bengaluru.
From seeking permissions from Bangalore Political Action Committee (BPAC) and Bangalore Metropolitan Transport Corporation (BMTC) to doing the pilot project and finding the right team members for developing the tools, the journey for Durga has, indeed, been difficult.

“Durga is not problem-focused. It is solution-driven and that is what keeps us going in the face of odds,” says Priya.

How You Can Help
“We don’t want to be a society that is breeding criminals. Why should we wait till something horrendous takes place? There’s no point of candle-lit rallies or protest marches afterward. We need to think above it,” says Priya.
Priya wants to reach out to more women across the country, conduct more sensitizing programs, workshops, and develop a substantial number of awareness videos. Your contribution can help Priya work for this cause and make India a better place for women. You can contribute here.
Donate