By Madhavi Gosukonda
09 August, 2016
Shares
Share on Whatsapp
This summer, a new requirement pops up
“Everyone who has been here feels it – a vibe of happiness,” says Chhondira, a full-time volunteer at the non-profit school, Diksha. Diksha is a CBSE school for underprivileged children. The school provides nutritious midday meals to the children, which motivates parents to send the children to school.
Chhondira is a part of the core group that gets together every month to brainstorm where the money will come from. The money to pay school teachers and the students' midday meals. 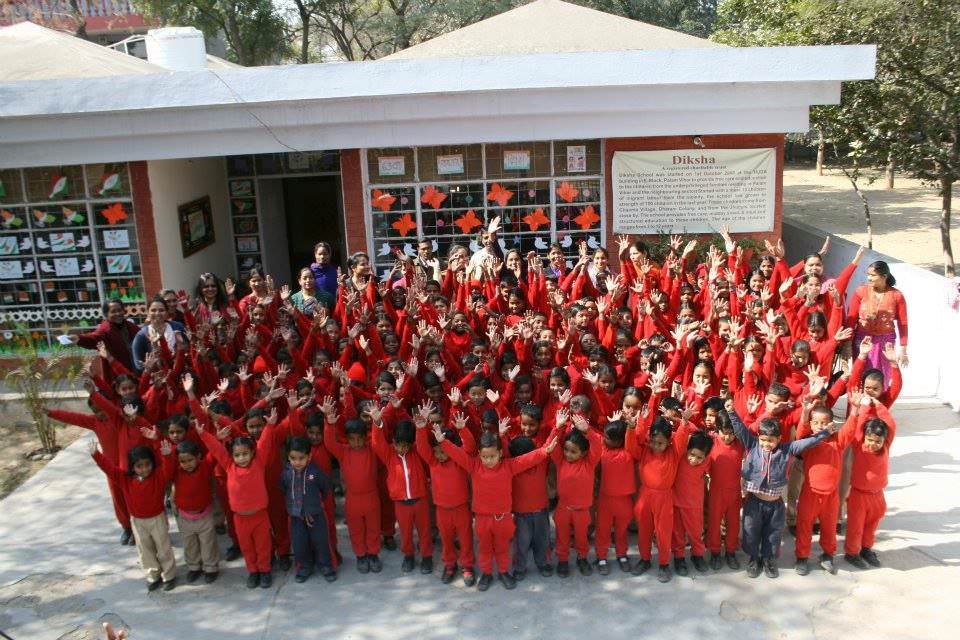 But a new requirement had come up this summer. As a deterring presence, Diksha got a new security guard at the gates. He was the local balloon-seller, Anil. Anil sold balloons in the evening and needed a full-time job to support his family.
“It has been great having a security guard at school. The children walk in smarter with a guard at the gates,” Chhondira says. Hired in June, Anil stood at the gate of the school, braving the feared Delhi heat. The rains began and he was still on guard with an umbrella. 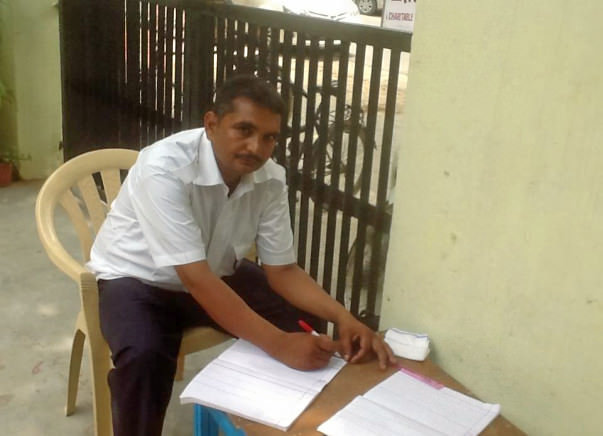 As Chhondira says, it could not be ignored, “Every month we are busy working out where to get money for the salaries and the meals. But Anil braved the summer and then the rains started and we realised we had to do something permanent.”
Chhondira wanted to try out the innovative, big fundraising ideas floating around the Internet. She decided to give crowdfunding a go. She set up a campaign on Milaap asking for a 'Porta' cabin for Anil, the security guard.
First crowdfunding success
She publicised the campaign amongst people who knew of Diksha's work. “We set up the campaign and things clicked. The emails from Milaap were very helpful and our Facebook posts got great responses,” she says.
Meet the Champion
Chhondira returned to Gurgaon, Delhi from Toronto in 2013 after 15 years. She had decided to do something very different from her work in Canada. She decided it was time for a change from teaching mathematics and statistics.
As she made enquiries, she heard about Diksha School over and over. “Different people would tell me about Diksha school and they all agreed it was special. When I went there, I saw why,” she recalls.  Chhondira was drawn in by the honesty and sincerity of work done at the school. 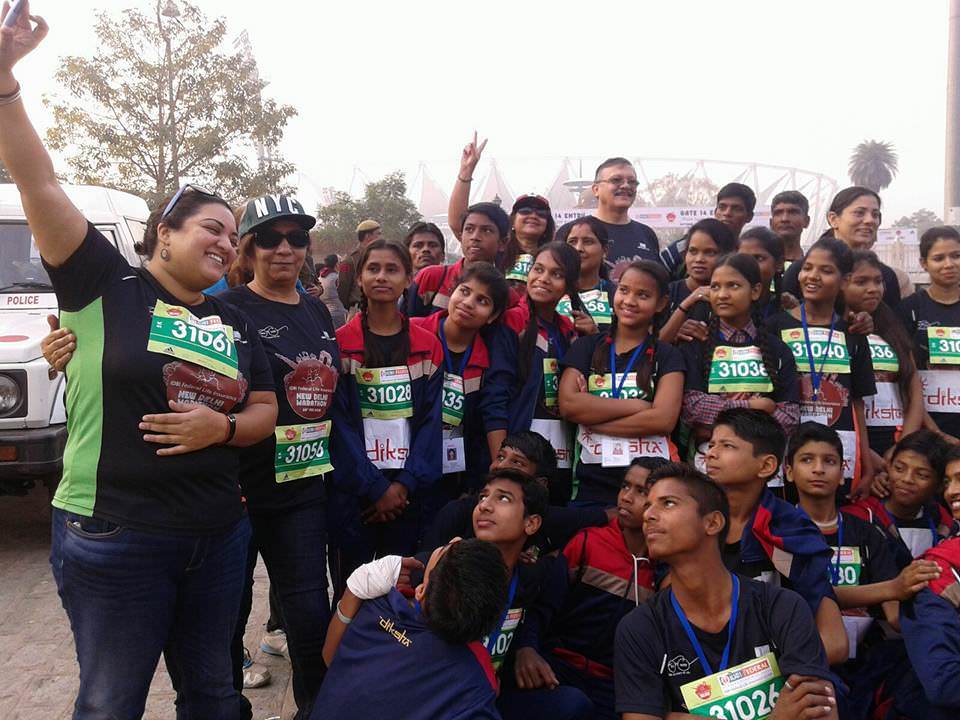 She went to the school and met the founder – Shanta Sharan and agreed to come two hours every day to teach English. “I've always liked children and felt that here was something new and meaningful for me to start,” says Chhondira. Chhondira soon got drawn into Diksha and is a full-time volunteer here.
Her campaign raised Rs 33,250, 133% funded in one week. Anil's Porta cabin will be purchased this very month to be set up for him. But this first success in only the beginning for Chhondira.
“We are very excited about the response we received. We have so many more ideas for fundraising now,” says Chhondira about setting up more campaigns on Milaap.