I
You are sending a message to
IDIA
Go back

Help Dikhita live her dream of becoming an Environmental Lawyer

Shares
Shares
Share on whatsapp
Dikhita Borah is an extremely bright girl who comes from a small village known as Hathi Gaon in North Guwahati, Assam. She has gone through a lot of struggle ever since she was a just a little girl. Her parents separated when she was a child and her father who was an alcoholic has not been seen since 2009.

Her mother struggled and raised them on her own

Her mother works at an Ayurveda company and has been single handedly bringing up Dikhita and her two sisters. Dikhita's younger sister is studying in Class 4 while her elder sister has just completed BA and has just begun working as a management trainee. Together, the family struggles to make ends meet and manages to put together a monthly sum of INR 8,000 for the four of them. 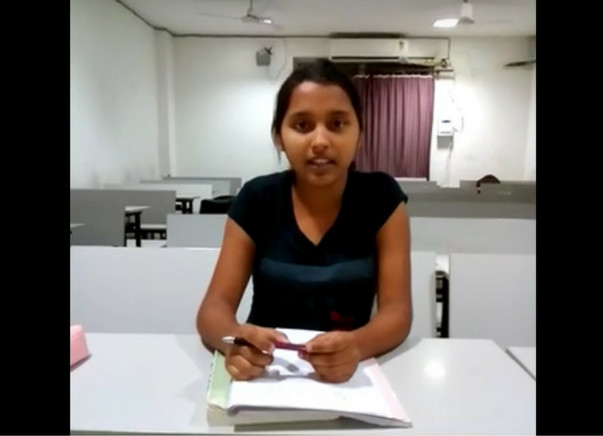 Dikhita learned to work hard when she was still in school. She always dreamed about standing on her own feet and being capable of supporting her family. Living in North Guwahati, she had to cross the Brahmaputra river and then board a bus to reach her school. This meant that she had to spend 3-4 hours traveling every single day but she did this of her own accord while also focusing on her studies and helping her mother and sisters. She was extremely dedicated and used to cross the river to reach school even on days when there was horrible rainfall. 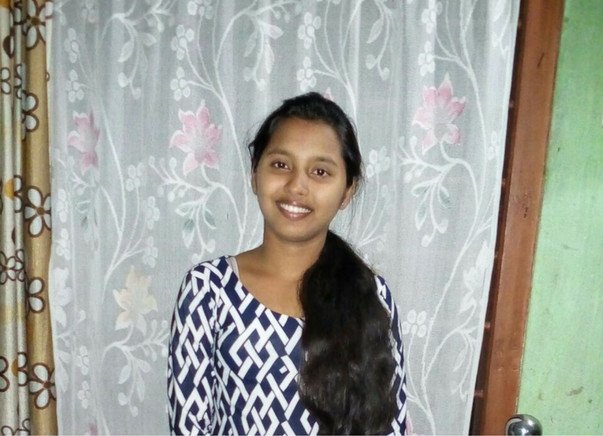 Her dream of becoming an Environmental Lawyer

She was in Class 11 when she had her first experience with IDIA(Increasing Diversity by Increasing Access to legal education), a non-profit that focuses on bringing more students from poor backgrounds into premier legal educational institutions of the country. Inspired by IDIA's trustee - Sir Shamnad Basheer's speech, she started taking steps towards achieving her goal of becoming an environmental lawyer and to become a voice of her community. 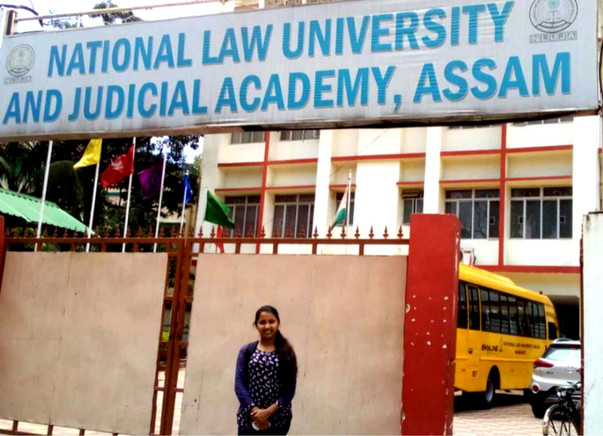 She began receiving free training from IDIA volunteers for her law entrance exams and continued her struggle of attending these classes at the opposite bank of the Brahmaputra river. Her difficult past and financial situation never affected her focus and motivation. She cleared her law entrance exam(CLAT) and secured admission at the National Law University, Assam which is a leading law school.

However, she still has to cross financial hurdles

Her journey of becoming an environmental lawyer has just begun but she still has a big financial hurdle to cross. Her BA LLB is a five year course where the fees is almost about Rs 3,50,000 per annum which also includes nominal living expenses and other related costs. While she had received free training from volunteers, IDIA is currently struggling to cover Dikhita's educational expenses.

How you can support Dikhita?

With your help, Dikhita can receive good quality legal education. This will enable her to stand on her feet while also taking care of her family and representing her community. Students from the north east region of India lack access to resources and are hardly represented in the national law schools today. Your support and contribution will help Dikhita live her dream of becoming a lawyer and will also help empower her community which is often isolated and discriminated against.

You can learn more about Dikhita here.
Donate

Help This Young Girl Stand On Her Own Feet

Your contribution will help her study law at the National Law University, Assam