You are sending a message to
Amee Mendez
Go back

Shares
Shares
Share on whatsapp
This house can be heard way off before it is seen. It is the refuge of 44 dogs, a cat and Amee Mendez, a Tesco employee. Amee takes care of these animals by herself, in a small house with a large open yard, 16 kms away from her work. To her, this one, her 23rd house in the last few years, is perfect because it gives her pets space to run around and play. 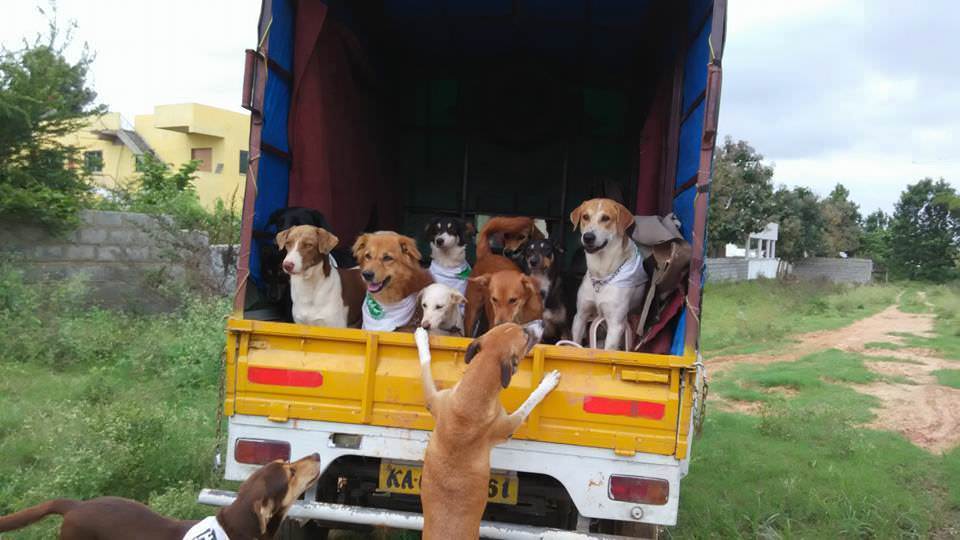 Moving to the new place

While she had taken care of a helpless animal before, it all started when Amu came into Amee's life. Amu was a black Labrador puppy with big, soulful eyes, and an equally big heart. As Amee says, “Amu could never see anyone in pain. One day while walking, Amu stopped near a sick looking puppy and moved only when I took the other in as well.”

Together the duo rescued many strays, and going from one dog to 43 was a slow transition over 11 years. People would rescue dogs and bring them to her. Strangers would leave or abandon dogs at Amee's gate. She even started to feed the strays in the locality. Amee couldn't turn them away. “When I see a stray, I can see its helplessness and pain. I feel like I can relate to it, since I have been through difficult times myself,” she says.

The difficult time she is talking about was losing her grandmother over ten years back. Amee's parents got divorced when she was 10. They both lived abroad to earn a living and she was brought up by her grandmother in Kochi, Kerala. She dreamed of having a large family one day. She has found it in this special family. 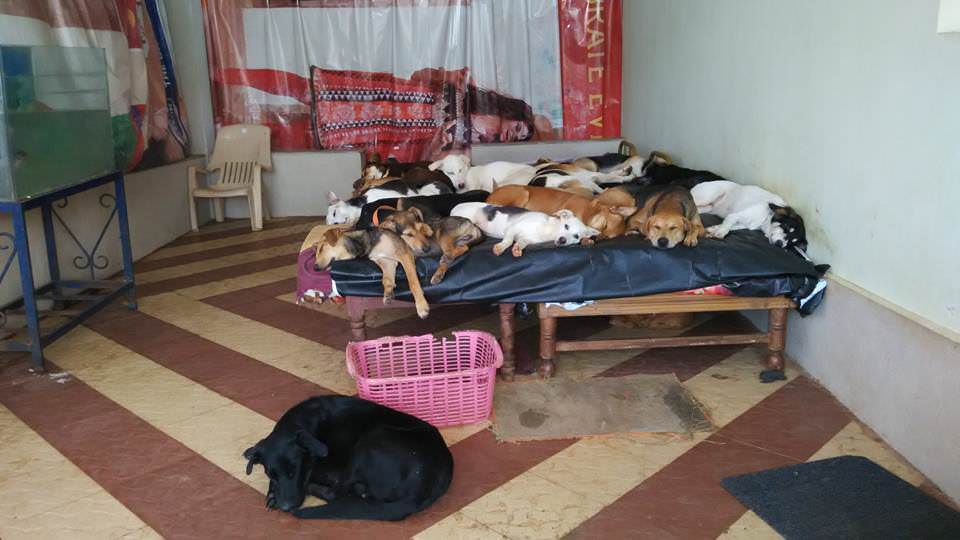 But taking care of the dogs has not been easy. Often, the landlord would turn hostile at the growing number of dogs. If not, the neighbours would pressurise the landlord. They would shout at her and heap abuses. No apology could mollify them. One neighbour even called the police to have her evicted. She came back from work that day to see one of her dogs dead, and the rest of them outside.

The dogs, she says, are only part of the problem. She felt that people discriminated against her because of her skin colour. She set about desperately to find the right place for herself and her canine family, when house number 23 happened. The current neighbours are supportive and the landlord is reasonable. But the difficulties are not over. 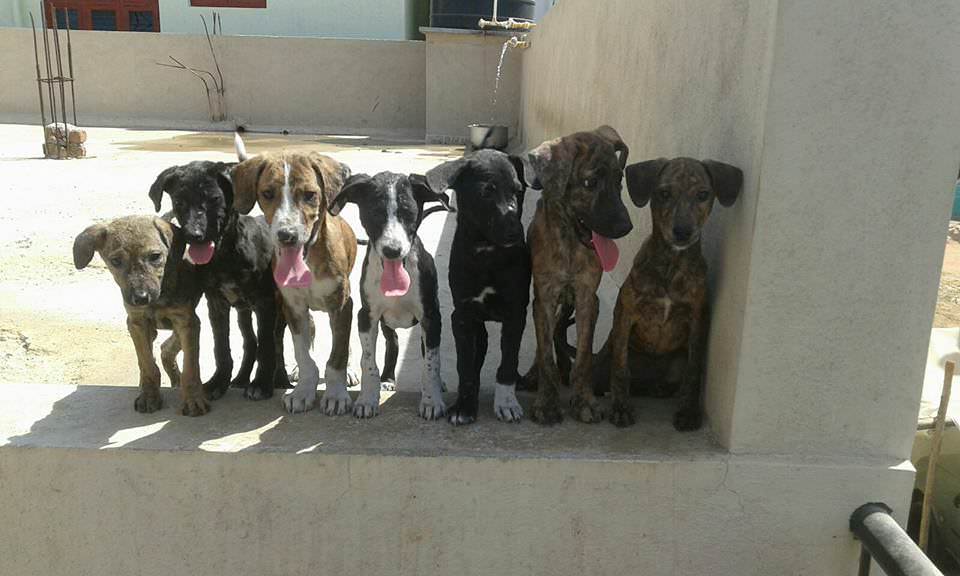 The new batch of puppies that fell sick

“Last month, someone came late at night and tied a sick dog to my gate. This dog had a bad viral infection and it died before I woke in the morning. I had its body removed, but my dogs became infected too,” she says. Beset with worry, the last few months she has been juggling work with regular trips to the veterinary hospital. Her bills are mounting. 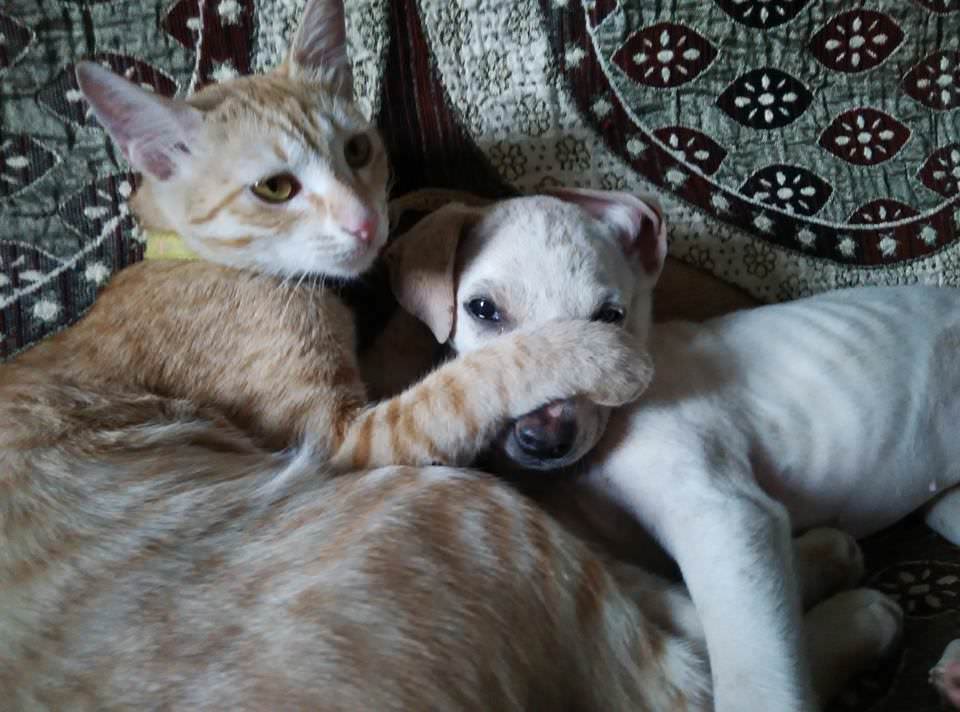 With support from donors, she has managed to raise enough to pay for the current medical crisis. Now she wants to build a compound that will give her dogs a larger perimeter to play in. She also wants to raise funds to cover other emergencies like illnesses or accidents.
To support Amee and her canine angels, donate here.