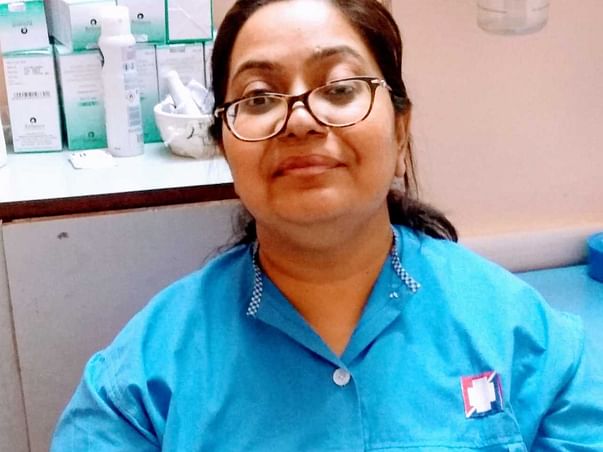 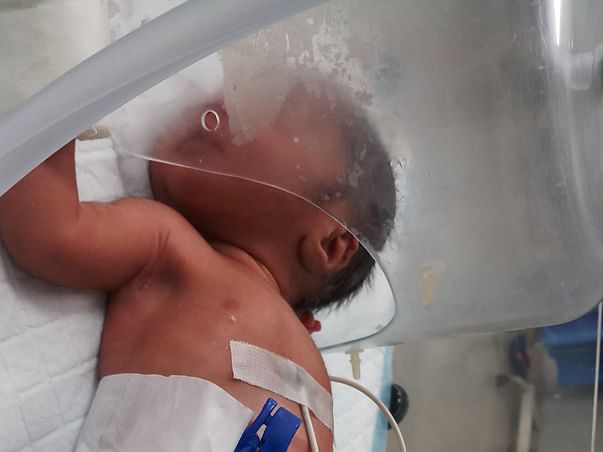 Share
Hi all,
Our fifty year old daughter Srabasti was diagnosed with Myasthenia Gravis (a rare autoimmune condition with no known cure) last month which until last week was being controlled with oral medication. However she suddenly suffered crisis mode causing severe breathlessness, slurring of speech, blurred vision, restricted limb movements and inability to swallow. Doctors advised IVIG was needed immediately.
We are retirees and Srabasti is single and lives with us. She is a secondary school teacher and has missed work due to this rare condition. Her salary will not cover the costs of ongoing IVIG and surgery. She is not being paid for working days missed as her leave allowance has already been exhausted. A Thymectomy surgery to remove the thymus gland is the next possible course of action.
Cost of the current course of IVIG is INR 3.5 lakhs and the hospital stay is approximately INR 2 lakhs. Thymectomy surgery will  be a further INR 2 lakhs. In addition there will be ongoing lifetime costs for medication and emergency treatment for any future crisis episodes.
Please pray and keep her in your thoughts. Any financial assistance you can offer will be deeply appreciated.
Thank you.
31 March 2019
Srabasti has had a major setback and been admitted to the hospital on 27 March 2019 with severe restrictions in her limb movement and breathing difficulties. The treating neurologist has recommended starting 8 sessions of plasmapheresis starting immediately as she has not responded significantly to the IVIG treatment or the oral medications.  She has had a number of additional tests done including an ANTIMUSK antibody test and is going to be in hospital until there is some response to the plasmapharesis. She is unable to lie down due to the breathing difficulties and has been sleeping in a chair for 3 to 4 hours a night.

It is a method of removing blood plasma from the body by withdrawing blood, separating it into plasma and cells, and transfusing the cells back into the bloodstream. It is performed especially to remove antibodies in treating autoimmune conditions. The process is similar to dialysis and takes approximately 4 to 6 hours per session. It is a short term treatment to address severe MG symptoms. The cost of the treatment is around 70,000 INR per session.

Please keep Srabasti in your thoughts and prayers.
Thank you

Donate
0%
Be the first one to donate
Need Rs.18,00,000
Card, Netbanking, Cheque pickups
Or Donate using