“It still feels like yesterday when we were at home, overwhelmed by the new experience as parents. Charanya came into our lives and changed it for good. She became our world. But since the last few weeks, we have been running from pillar to post to keep her alive. She is in the ICU fighting for her life, suffering from multiple complications.” - Maheshwari, mother 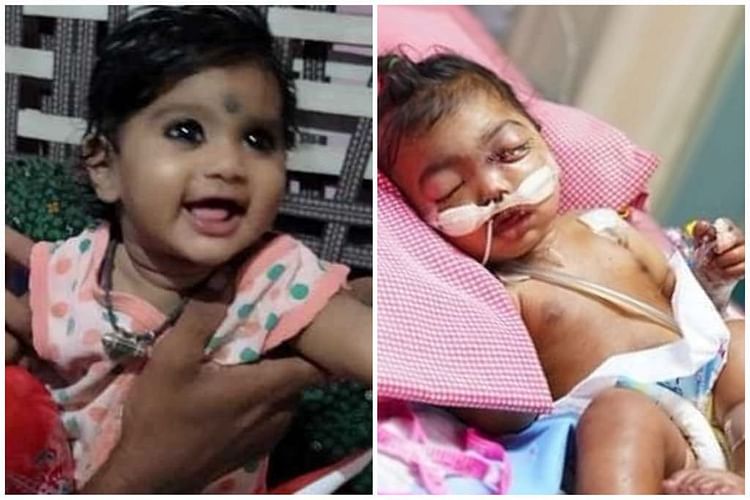 She suffers from multiple life-threatening complications

In the last week of July, 6-month-old Charanya had a high fever that refused to let up. On further tests, she was diagnosed with severe dengue with HLH as her platelet count and blood pressure were dangerously low. In the following week, despite the medication she was being given, her condition only deteriorated.

“One after the other, bad things keep happening to her. When we admitted her, it wasn’t just dengue that she was fighting, she had liver damage too. Then in the next 2 days, there was an unexpected blood clot and she had to be operated for it. Every day doctors tell us some new condition she has developed and we feel our hearts sink in fear. Now, she is having multiple infections, the names of which I can’t even pronounce, and she needs another surgery.” - Siva Krishna, father 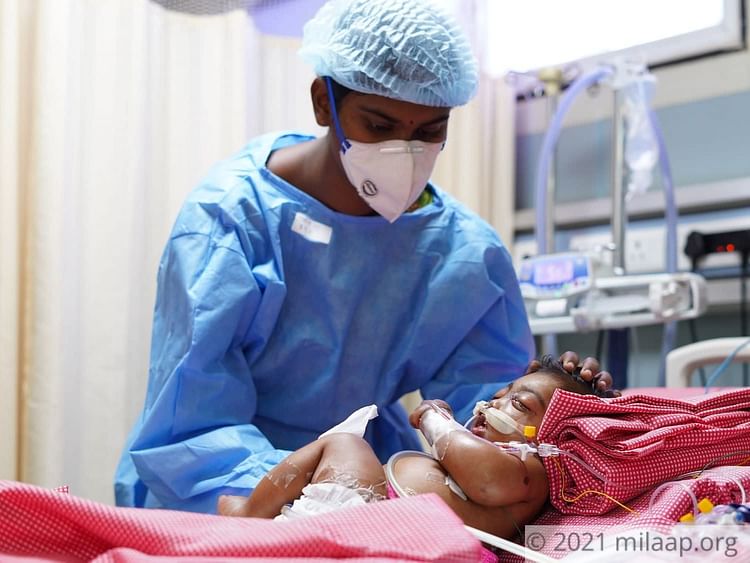 Siva and Maheshwari have spent many a sleepless nights since the day their baby was admitted. Maheswari gets to see her once every morning, but poor Siva doesn’t even have that chance. He just waits desperately outside the ICU for Maheshwari to return and tell her how Charanya is doing. But more often then not, Maheshwari breaks into tears when Siva asks her about their baby.

“What do I tell him? Do I tell him that Charu’s eye is swollen like she was stung by a bee, or do I tell him about all the tubes and bandages I see her wrapped in?! Seeing Charu like this hurts. Our child is going through such a hard time and I am unable to do anything but watch helplessly. I just want to wrap my arms around her and tell her that it's all going to be okay but…” - Maheshwari, breaking down in tears 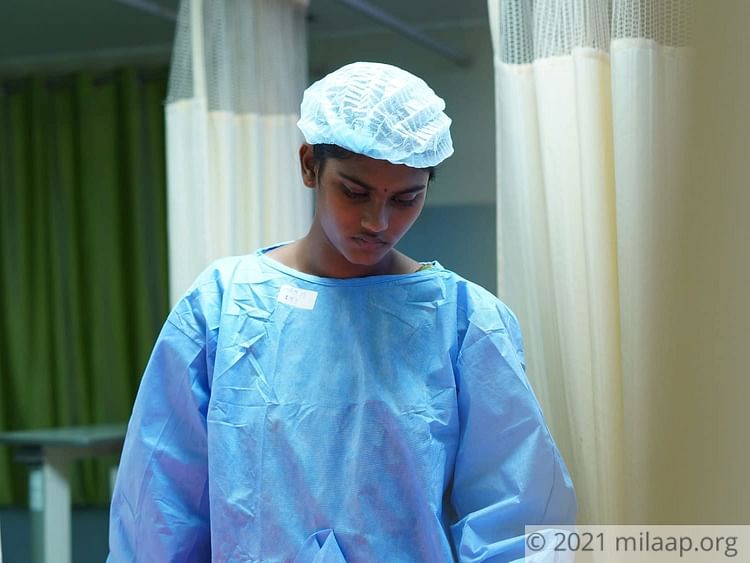 Only you can help save Charanya

Maheshwari is a homemaker and Siva is a private employee earning Rs 13,000 a month. His income was enough to keep the family afloat but he is struggling to pay the bills now. Their  baby needs another surgery and continued intensive care to fully recover - the cost of which, this poor man cannot afford.

“I did all I can to keep her treatment going but now I am failing to continue. I don’t know where to go or who to ask. You are my only hope... please help me!” - Siva 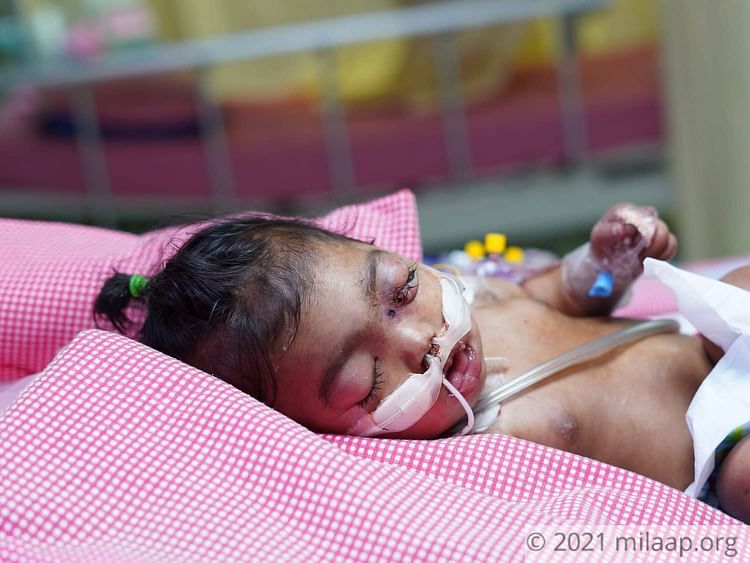