You are sending a message to
Raja v
Go back

The last five years have been a battle for Raja and his father. Every morning, Raja wakes up early and helps his father Viswanath get ready. They must go to the hospital for his daily dialysis appointment. If they don’t go early, they will have to stand in a long queue, a very taxing task for Viswanath. It has been five years since Viswanath was diagnosed with kidney problems. It has been five years of Raja watching his father’s health deteriorate, wondering what else he could possibly do to help. 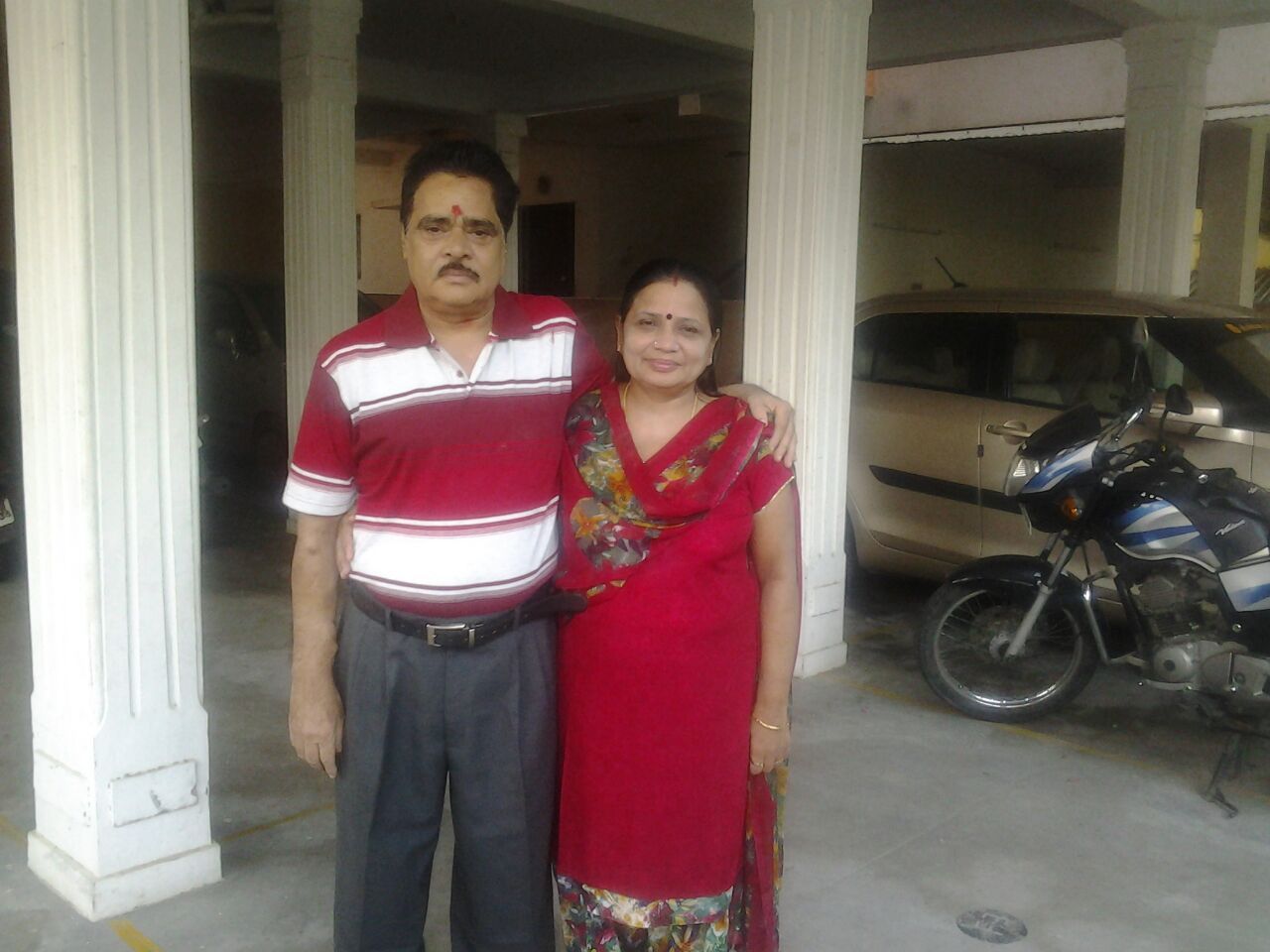 In 2010, the first traces of the problem were detected. In a year, his condition had deteriorated and he required ventilation and dialysis. It has been four years since Viswanath has been going to dialysis daily. It wounds Raja to see his role model and source of support having to fight for his life. But Raja knows that he must be brave for the both of them.

Two years after he was first diagnosed, it seemed like there was finally hope for Viswanath’s recovery. His elder son, Raja, was a perfect match and a kidney transplant would take place soon. Much to the family’s horror, the tissues did not match at the last moment. To make matters worse, Viswanath was struck by heart problems.

Devastated by his father’s condition, Raja began to search high and low for another kidney to complete the transplant. At the same time, he began to borrow money from his relatives. Much to his relief, the surgery went well and two weeks passed. Viswanath began to recover. 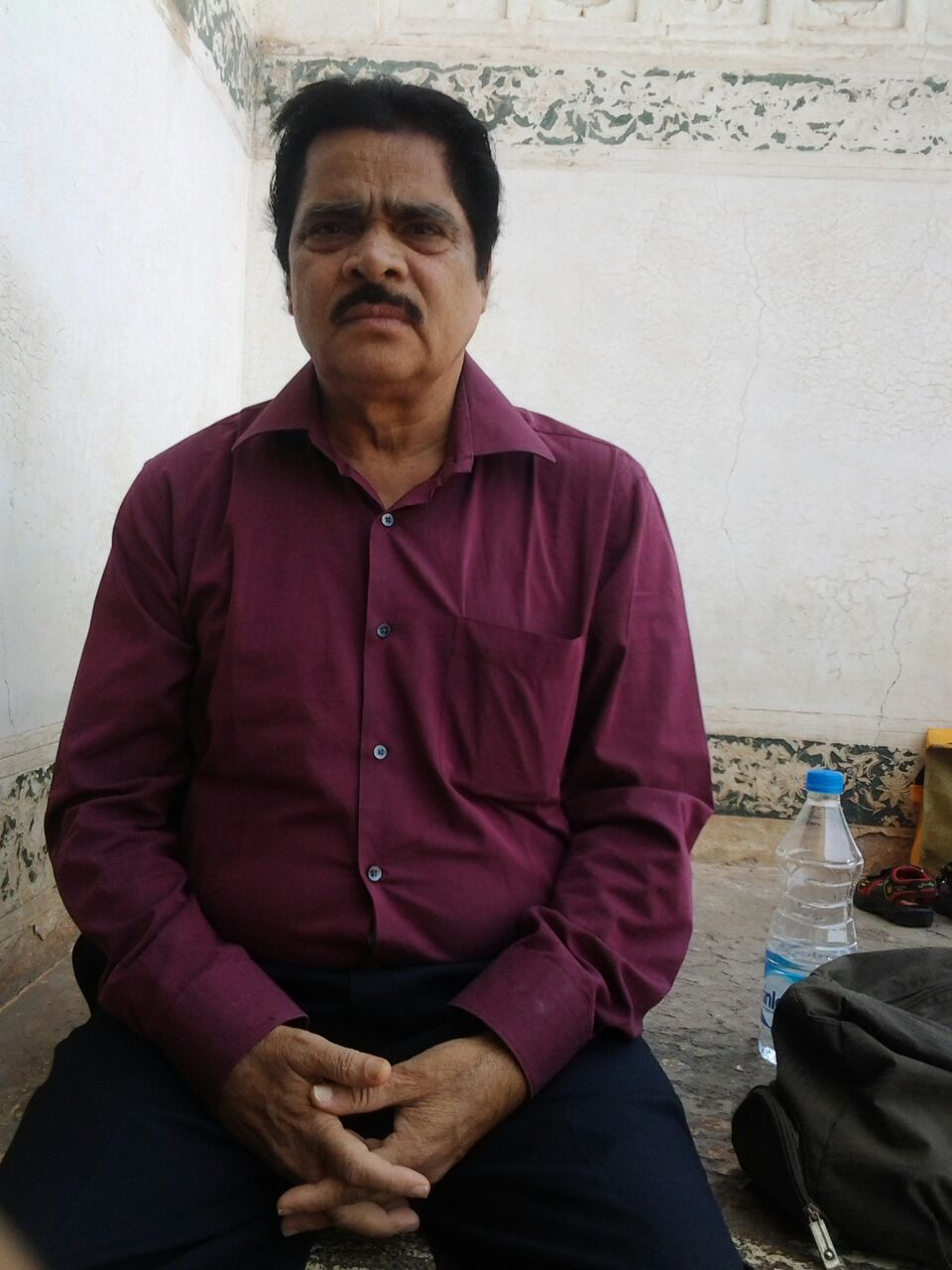 Luck Was Not in His Favor

Fifteen days after the transplant, Raja received a call in the middle of the night. His father’s body was rejecting the kidney. All the effort put into the surgery had gone to waste. Viswanath began to relapse and his body weakened. Each dialysis session is Rs. 2000.

The Only Hope For Survival

Raja’s family is scraping by but they want Viswanath’s condition to improve greatly. They need another kidney transplant. And this time, it must be successful.

Viswanath is moving upwards on the list of those who are in line for a kidney transplant. But his family’s resources are exhausted. There is no way they can pay for the Rs. fifteen lakh transplant by themselves. The minute a donor is identified, they must have the money ready.

Everyday is a struggle for Raja to watch his father’s condition worsen. Yet they are not willing to give up. Support Raja save his father’s life and restore his health. Your support will make a huge difference to Viswanath’s family.

Click here to learn how you can save viswanath's life.