You are sending a message to
Johnson Nadar
Go back

Vaibhav Rajpal is Fighting a Liver Disease and Needs Your Help

Anita Rajpal is almost done with her round of taking care of a patient in the ICU at Global Hospital, Mumbai. However, she is not a medical professional who is finishing her rounds. She is taking care of her husband, Vaibhav, who has been diagnosed with a liver problem.

Vaibhav and Anita have been married for all of 8 months. Says Anita, “Our families introduced us and we first started talking to each other in May of 2014. We quickly realised that we wanted to spend the rest of our lives together and got engaged in August the same year.” Vaibhav had been working in Boston, U.S.A., in the IT sector. He had been living in the bustling city for almost a decade, working there after having finished his MBA degree. He came back to India to get engaged, and left to continue his job just a week later. Vaibhav and Anita tied the knot in December 2014. 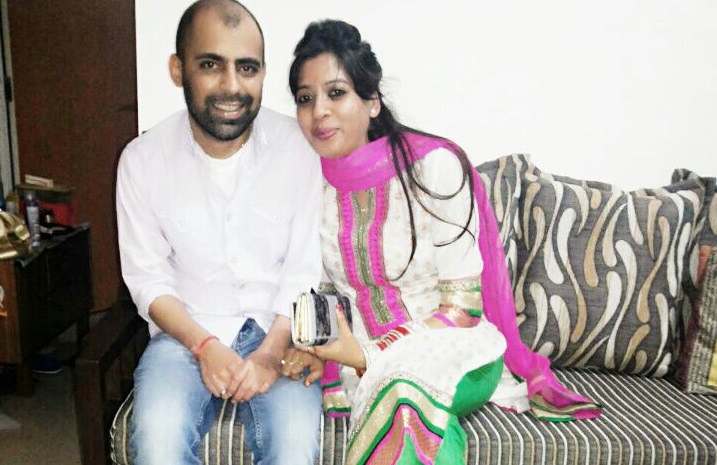 The couple left to start their lives together in Boston in March 2015. However, their happiness was short-lived.

Shortly before moving to Boston, Vaibhav had complained of a sensation in his feet which resembled little electric shocks. He visited various doctors, none of whom were able to understand his condition. When Anita and he visited a neurologist, they were told there was nothing to worry about. Vaibhav was prescribed some medication, which he continued after he moved back to Boston.

When the condition refused to let up, Vaibhav visited a physician in Boston, who advised him to go ahead with a liver test. The test revealed that Vaibhav had suffered some damage to his liver. The damage was suspected to be a result of jaundice, a disease Vaibhav had suffered from as a teenager. However, the doctors told Vaibhav and Anita that there was nothing to worry about and that he would be back to normal very soon. 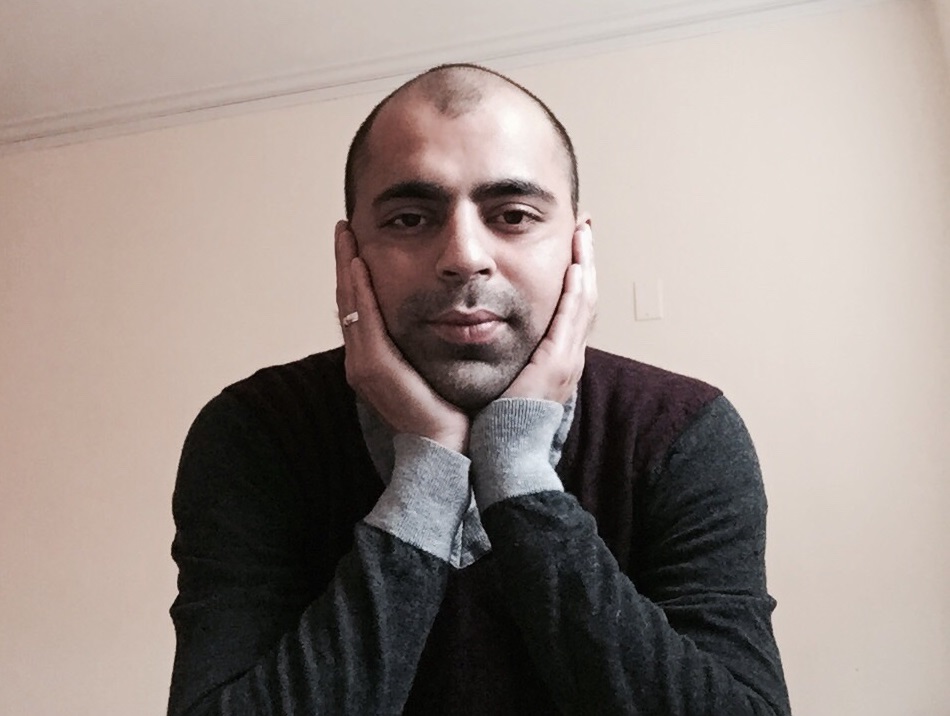 Vaibhav and Anita were reassured. But things soon took a turn for the worse. He was diagnosed with a severe case of C. Diff and he contracted jaundice at the same time – both the conditions again affected his liver. In May, the couple decided to come back to India for treatment. Vaibhav was admitted in Lilavati Hospital, Mumbai, where the doctors prescribed some more medication.

Vaibhav responded well to the new treatment for the first month. But his condition relapsed, and he stopped responding to the medication; the doctors then said a liver transplant would be the only solution for Vaibhav. All this while, his jaundice still refused to subside.

He was transferred to Global Hospitals on 7th July for his liver transplant. Anita's elder sister has been identified as a donor for Vaibhav, and the paperwork required for the transplant is almost done. However, they are facing a roadblock with the cost of the transplant. 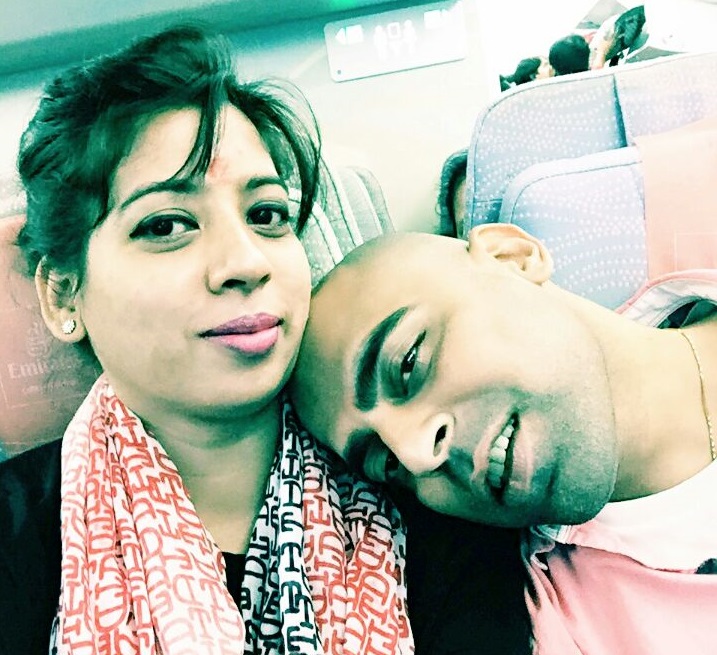 “The kindest person I know”

Anita talks of the pain she feels when she sees her husband in such a condition. “Vaibhav is the kindest person I have had the fortune of meeting”, she says, “He has never thought twice before helping out anyone in need. He supports a few charities that are very close to his heart, and he feels devastated that he hasn't been able to help them out in the last few months.” Vaibhav was forced to quit his job in Boston because of his illness, and Anita's schedule only permits her to take care of her husband. Vaibhav's father is retired. With no source of income for the family, they are counting on the support of the public to help fundraise the Rs. 25 lakhs required for Vaibhav's transplant. With a bit of your help, Vaibhav can resume a normal life.

Cick here to learn how you can help