She looks up at her new visitors, curiosity writ large on her tiny face. Riddhima is all of six months and is always excited to see new people. In her mind, these are new people to play with. She doesn't realise that she is fighting Hemophagocytic lymphohistiocytosis (HLH) Griscelli Syndrome, a rare disease.

Afflicted 17 days after being born

Riddhima was born to Khushbu and Krishna Kesarwani on October 28th 2014. Barely 17 days after she was born, she developed a fever. When she was taken to the doctor, she was prescribed medication to help the fever subside. But she didn't get any better even after 2 days. Her parents also found some pigmentation on her skin. Concerned, they rushed her to Hinduja Hospital, Mumbai, where she was admitted in the ICU. A number of tests were conducted on her but they yielded no results.

Riddhima had to undergo chemotherapy immediately. After a month, she developed an infection in her neck, for which she had to be hospitalised immediately. She has already undergone 5 months of chemotherapy. 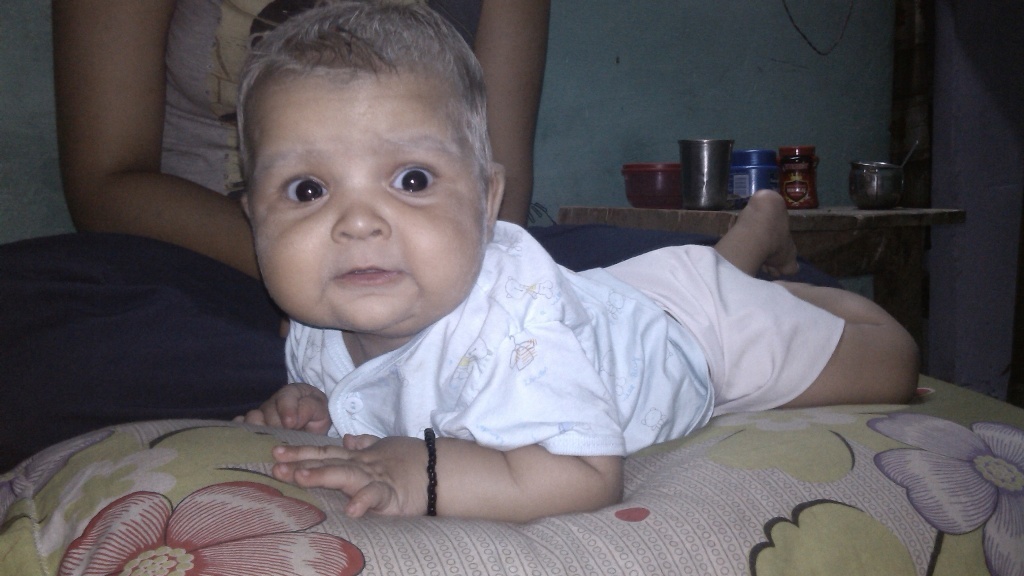 Currently, Riddhima stays with her mother and grandmother in Allahabad. Her father, who works in a software company, lives in Mumbai. He yearns to see his baby girl but he cannot do so often.

Riddhima was transferred to AIIMS Hospital, New Delhi, under the care of Dr. Sameer Bakhshi. Her bone marrow transplant (cord blood transplant) is scheduled to take place here, but the cost of the procedure is Rs. 15 lakhs. Riddhima's parents have already spent Rs. 2 lakhs on treatments, and diagnosis. They tried applying for insurance to cover the costs but the application was denied, as HLH is a genetic disorder, which isn't covered. 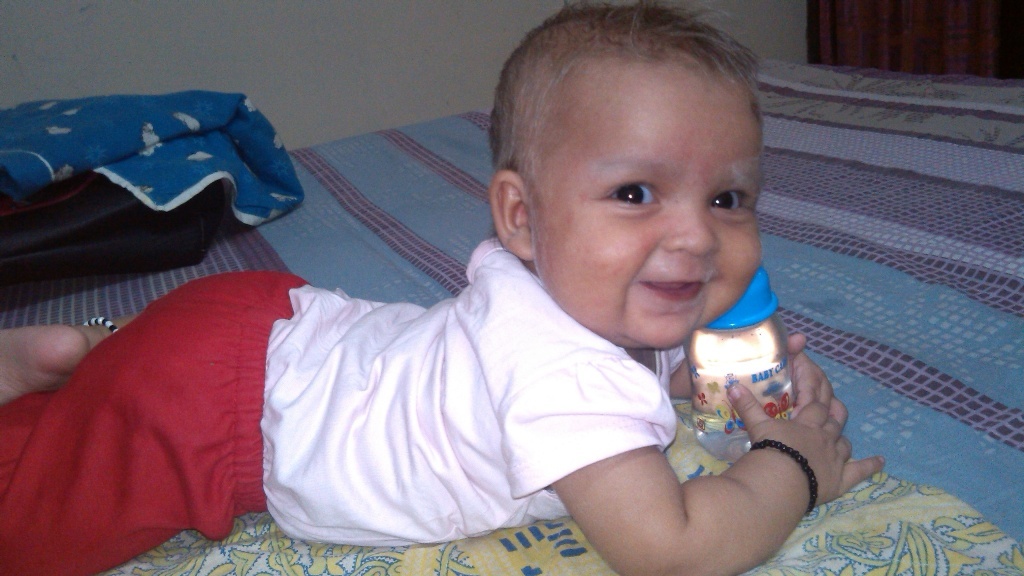 Riddhima's parents are in desperate need of funds to help their baby. They are counting on your support to help. With a small contribution from you, Riddhima can receive the transplant she needs and have a second chance at life.

Click here to learn how you can save this baby.