R
You are sending a message to
Ramya
Go back

Help Rakesh Suffering From A Liver Condition Get Medical Treatment

The bed in the liver ward at BGS Hospital is residence to a frail figure. He is hooked to several tubes. He is all of 34 kgs. His family members take turns in keeping an eye on him, pained at the sight of their once energetic and active son, fighting for his life. 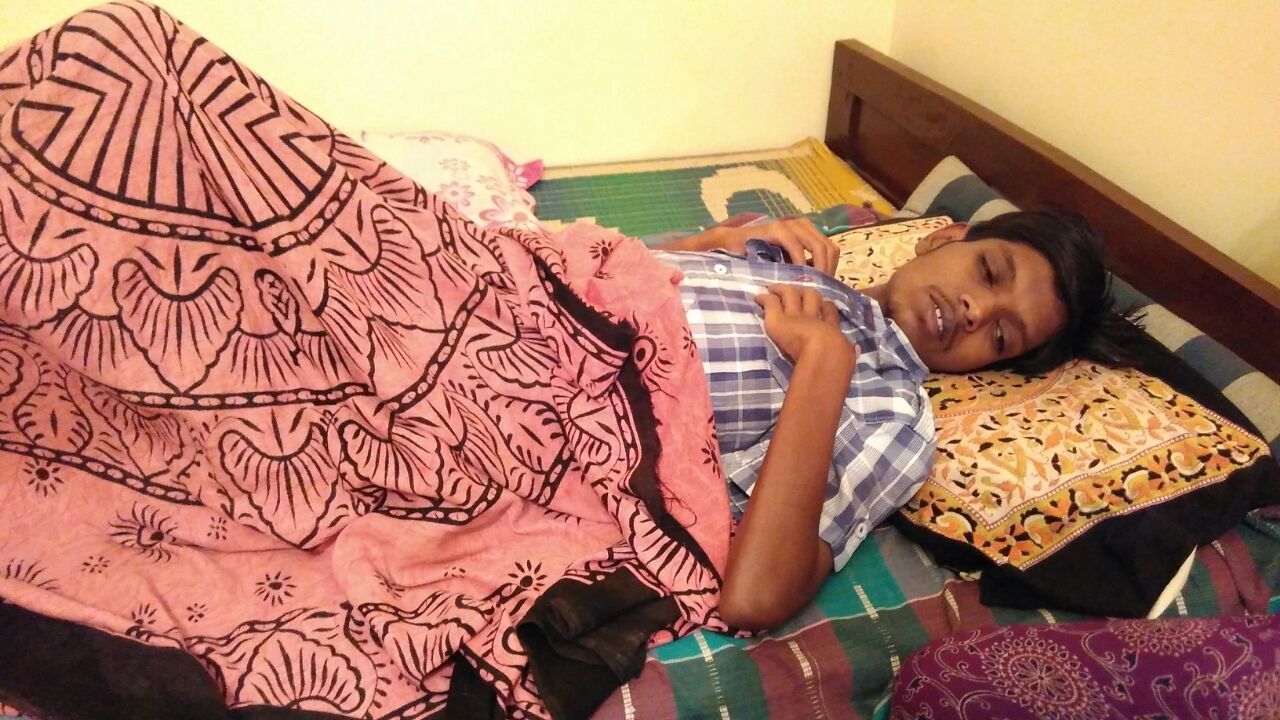 Rakesh is a bright 24 year old, an M.Com student from Chikmagalur, Karnataka. His family, which consists of his parents and two sisters, dote on him. Rakesh is the middle child in the family.

The family had great expectations from the young boy. They were hoping he would get a good job after his studies and contribute to the family's income. But their dreams were shattered. Around 3 years ago, Rakesh started experiencing some bleeding. Preliminary examination revealed that there were perforations (holes) in his intestine which led to the bleeding. Soon, he started treatment, which lasted for around a year. 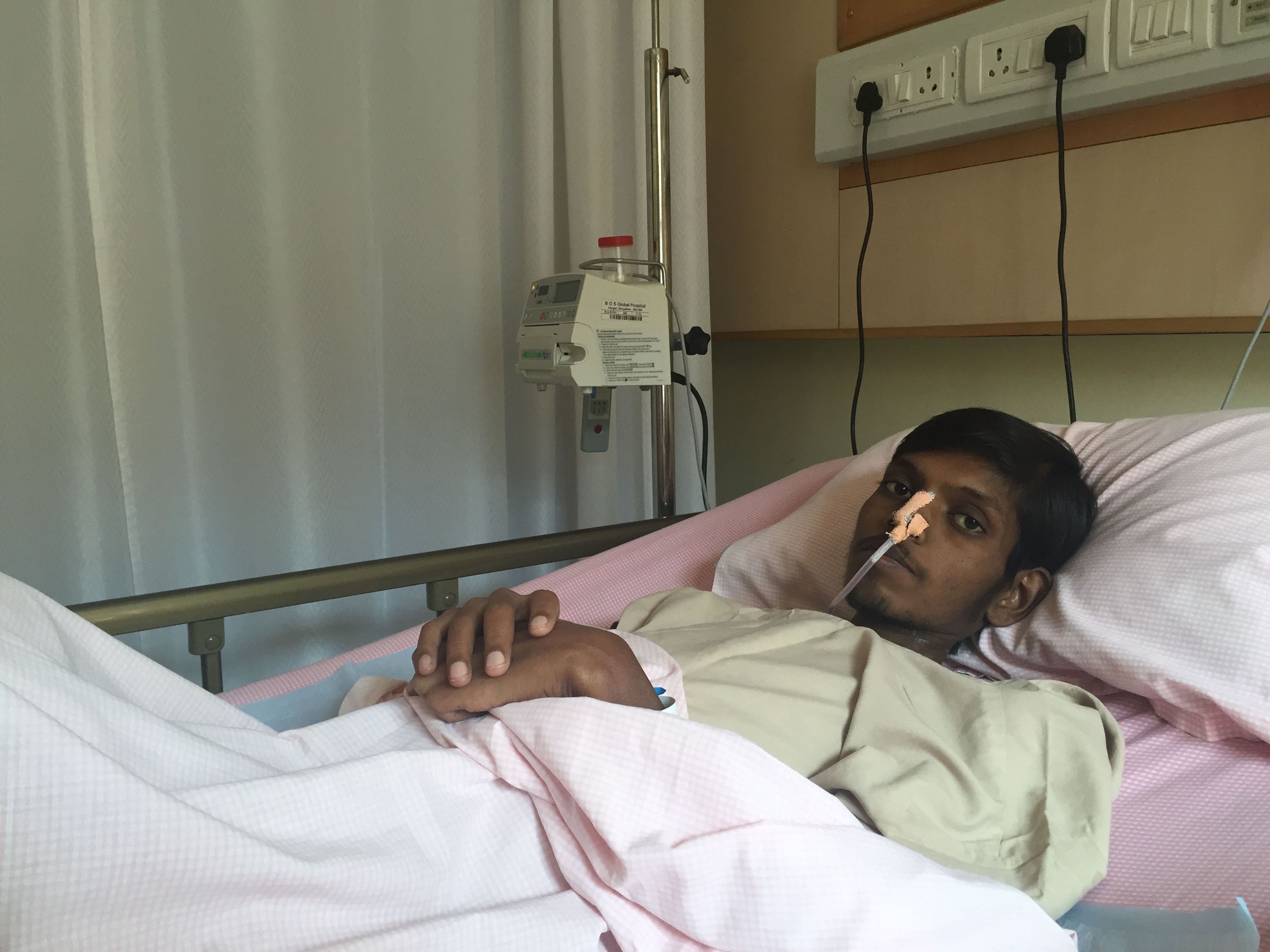 The family was filled with hope, thinking that their son would soon be back to leading a normal life. But in May 2015, he was diagnosed with Chronic Budd Chiari Syndrome (blocked RHV and MHV), a liver disease. The intestinal blockage and clotting has led to the cirrhosis of liver. The chronic condition has resulted in fluid retention in his stomach. 24 year old Rakesh now weighs just 34 kilograms.

His family's plea for help

His elder sister Ramya is 26 years old and was working as an agriculture officer in Chikmagalur. She left her job to take care of her brother. Their only source of income is from their mother, who works as a primary school teacher in Chikmagalur. 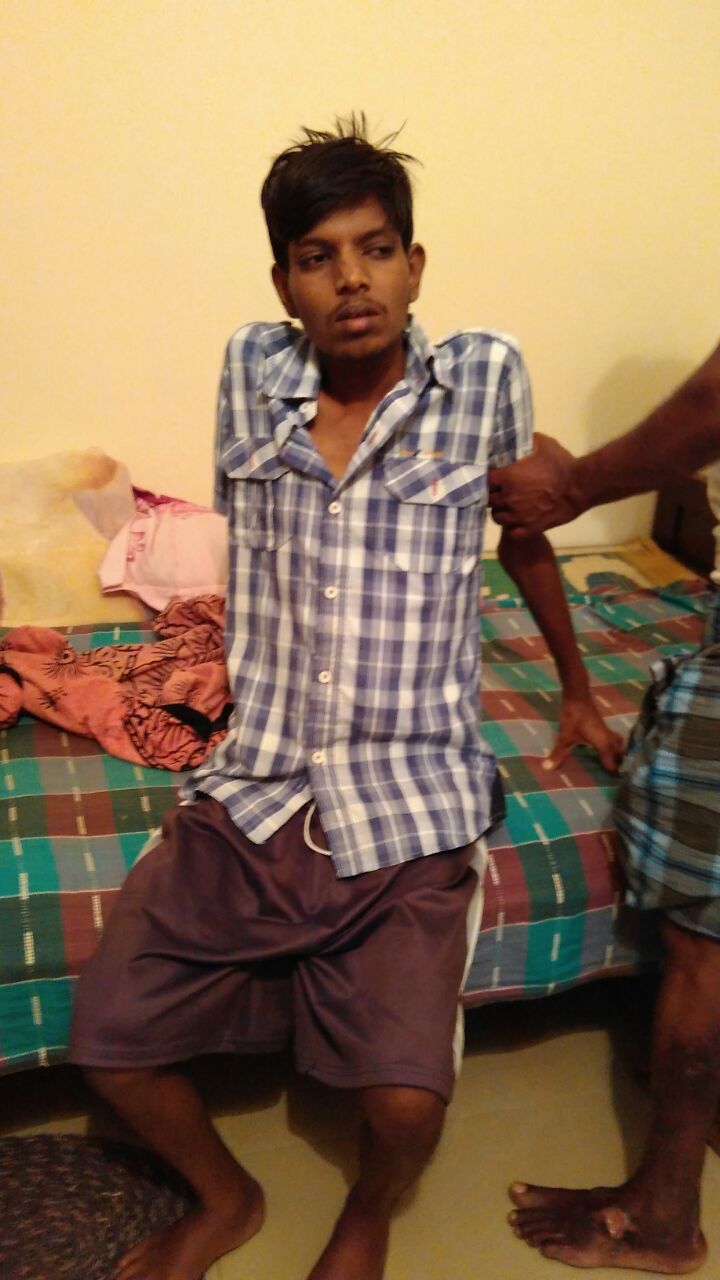 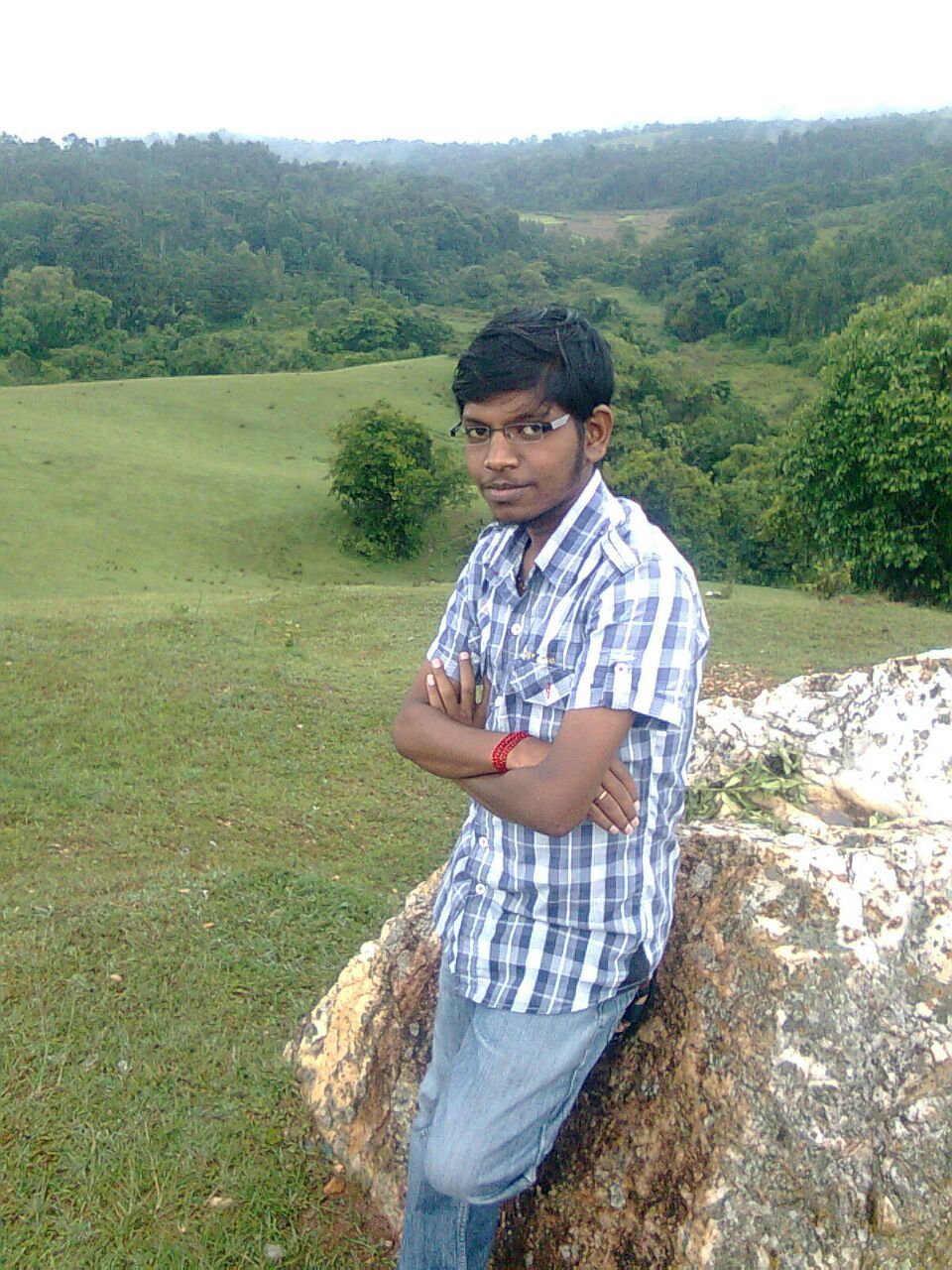 Ramya and her sister, both tried being donors for Rakesh, however as their blood group subtype did not match with their brother's, they were unable to go through with the procedure. They are now looking for donors for Rakesh.

“His condition is usually difficult to identify”

Rakesh is admitted at the BGS Global Hospital, Bangalore. Dr. Rajiv Lochan, who handles Rakesh’s treatment, says, “Incidents of liver diseases are high in India. A lot of people aren’t even aware of any problem they may have. Rakesh’s disease in particular is difficult to identify. We performed a surgery on him after he developed a hernia and accumulated fluid in his stomach. He has recovered from this previous hernia surgery with great difficulty, as his condition was very weak. He now needs a liver transplant immediately. As per regulations by the Indian government on organ donations, as his close relatives aren’t a suitable match as donors, a transplant needs to be done with the organ of a person who is brain dead.” 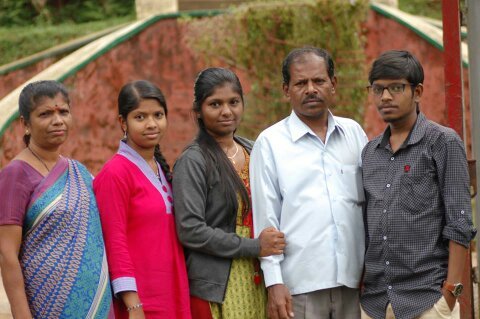 Support Rakesh and his family

Dr. Lochan says, “Rakesh had to undergo a surgery for his intestinal blockage. However, as he is very weak and underweight, we could not perform the surgery. He is only on medical treatment right now.”

His liver transplant process will cost Rs. 28 lakhs, which his family is unable to gather. They have already spent around Rs. 12 lakhs for his previous surgeries and treatments. The youngest sister, who is still studying in college, is struggling to finish her studies as her family has spent most of their savings on her brother.

They are now counting on your support to help save Rakesh's life.

Click here to learn how you can help Rakesh