His left shoulder is dislocated, arms and body bruised, yet Mrunal Bhosale has nothing to complain about. The pain does not deter his determination, he continues to practice hard with just one aim, an Olympic medal for India.

28-year-old Mrunal Bhosale has a Bronze medal at the National championship under his belt. He has won several other medals, but has no job to fall back on. He drives a goods carrier in Pune to make ends meet. He has done all kinds of odd jobs from selling DTH connections, putting up hoardings on the streets and installing mobile towers on buildings and being a loan recovery agent to support his boxing training expenses. 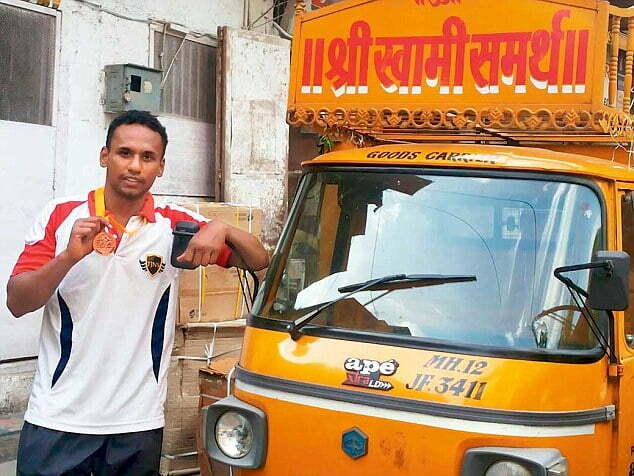 Mrunal is part of a small club part under the Maharashtra Institute of Games & Sports (MIGS). There is no ring to practice and the tar road is where Mrunal practices at night. The busy road poses a serious threat to Mrunal and other boxers practicing there. There are high chances that they get hit by vehicles especially since they practice at night.

Mrunal manages to attend college, despite all these struggles. He is in his first year of Bachelors of Arts from Pune’s Desai College. After college he drives his goods carrier. Some days his job extends till late night but Mrunal makes it a point to practice for four hours everyday.

(Image Courtesy: Mid-Day) Bhosale practises for four hours every day and spends the rest of the time driving a tempo to earn his livelihood.

Despite excelling in district- and state-level events, Bhosale had hung up his gloves in frustration in 2002 because he could not reach the national stage. When he finally took up the sport again, four years later, the only thing that kept him going was the hope that he would get some recognition and access to good training facilities, so that he could focus on boxing.

Mrunal’s coaches have advised him to take nutrition supplements, but his family cannot afford them. The boxer manages on home-cooked food. He needs to undergo a surgery for his displaced shoulder which will cost around 1.5 lakhs. Mrunal now continues his practice despite the excruciating pain. His boxing friends recall how after everyday’s practice, Mrunal sits with his hand raised in a specific position without being able to fold it. Inspite of all this hardship, his love for boxing keeps him going. 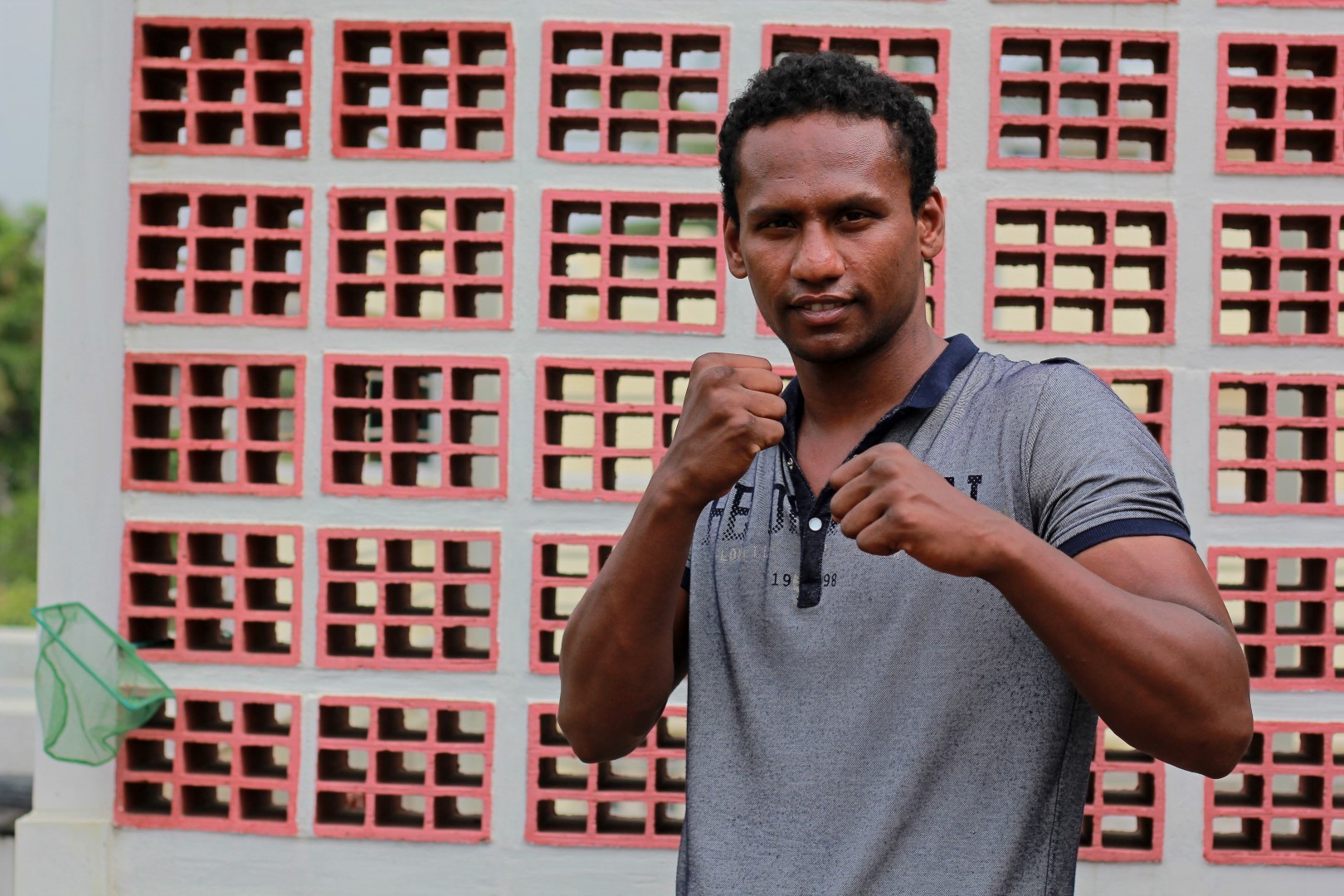 Mrunal at Milaap office in Bangalore

Mrunal has been approached by the Sports Authority of India, intending to offer him a one-year diploma course in coaching. Mrunal had expressed interest but there was no further action taken by the authorities. Mrunal needs support for his training more than anything else now. Before every competition, he requires money for travel, food and accommodation. Mrunal’s only aim is to win a National gold, which will give him a chance to represent India internationally and to ultimately win an Olympic medal for India.

Let's Stand Up For Mrunal

It's time to stand up and help our sport athletes like Mrunal Bhosale. Let’s do our bit to change his life - of all things, sport champions like him shouldn't have to worry about making ends meet.
Every contribution made here would go towards supporting Mrunal with his boxing expenses - his food supplements, equipment, and training and his surgery. Let’s restore his life and care for those who represent India at the highest level. Ever little contribution and support matters.