Taken In By Nurses After His Parents Abandoned Him, Little Rohit Is Struggling To Live | Milaap
loans added to your basket
Total : 0
Pay Now

Taken In By Nurses After His Parents Abandoned Him, Little Rohit Is Struggling To Live 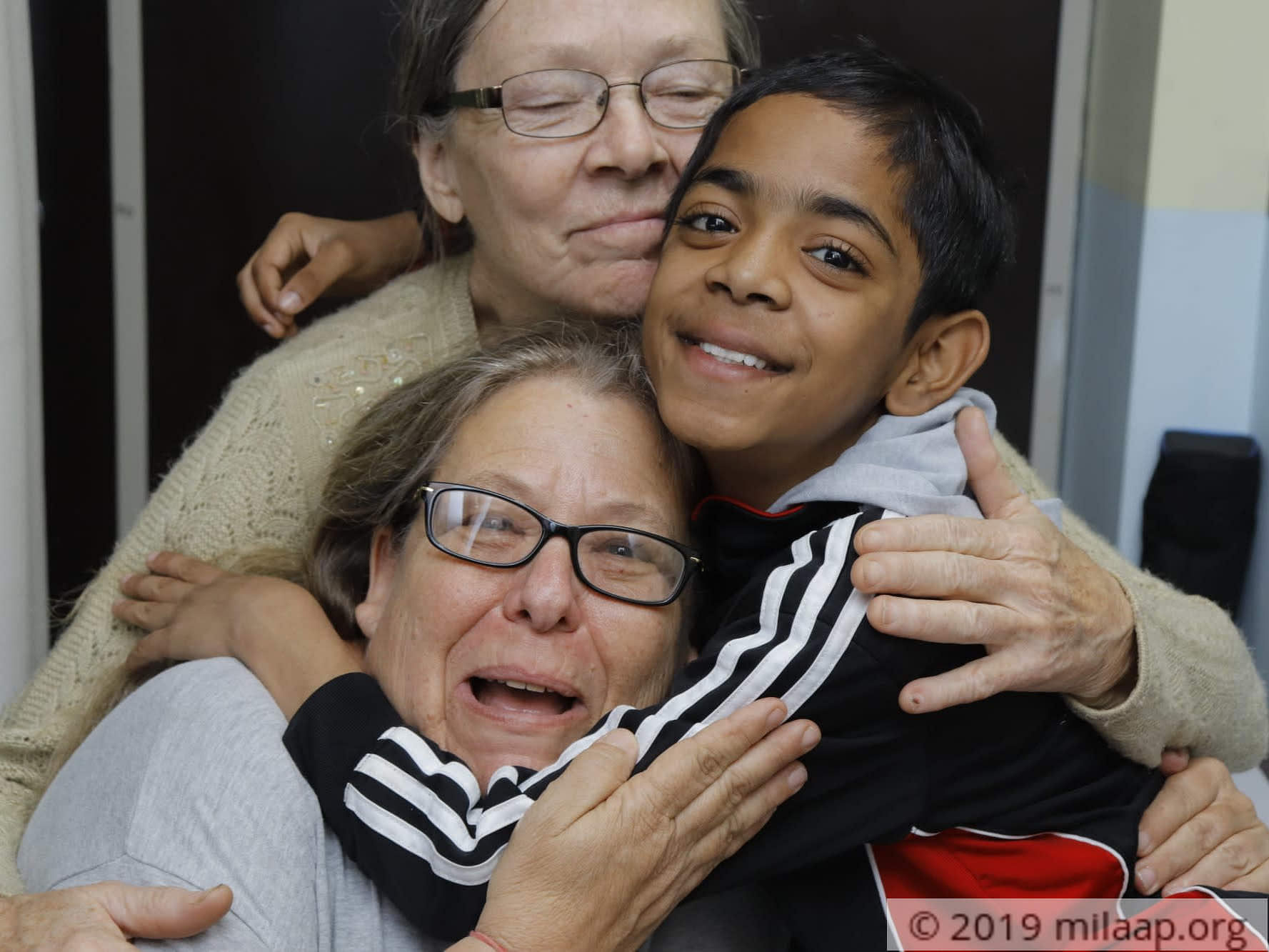 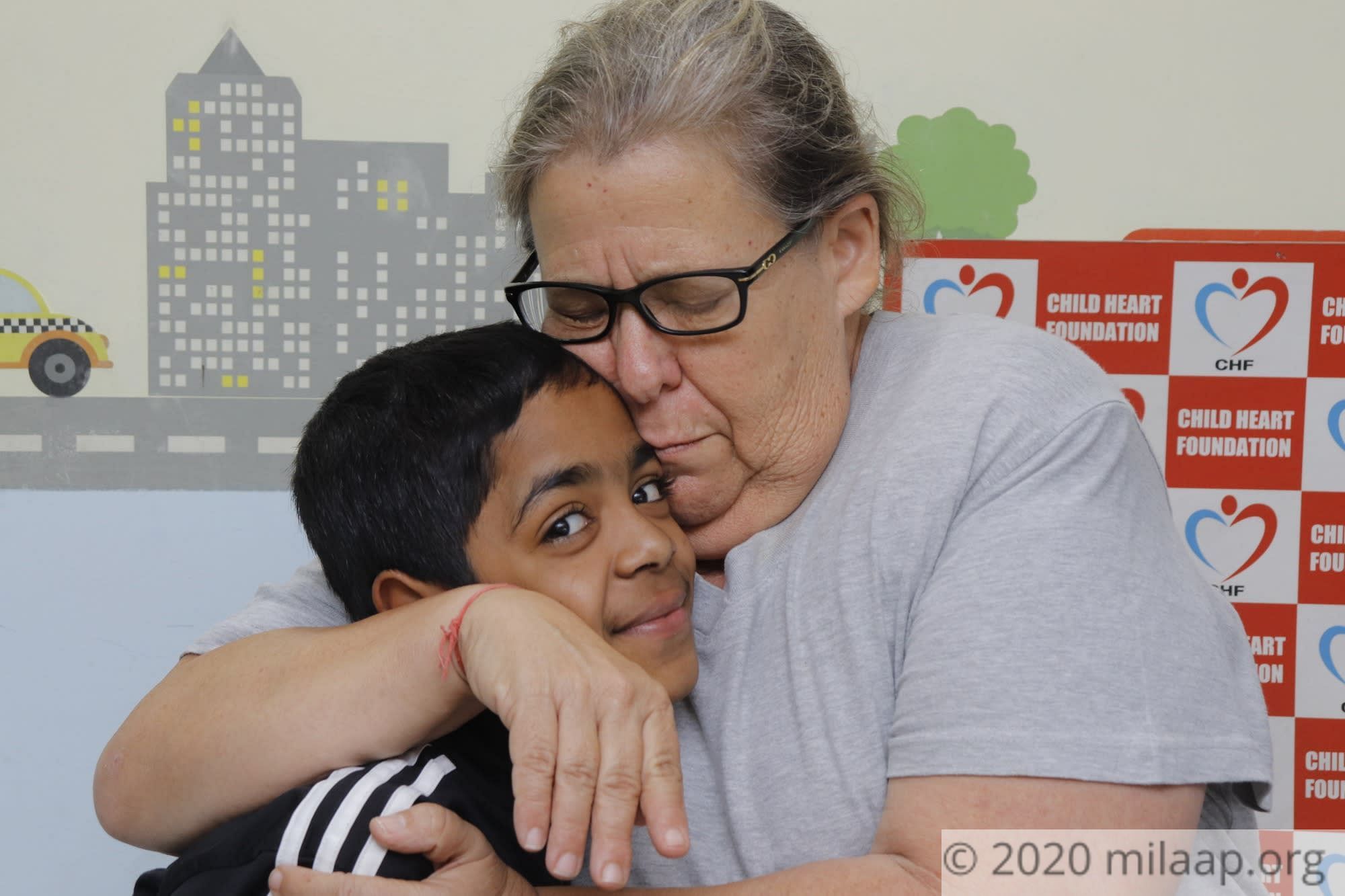 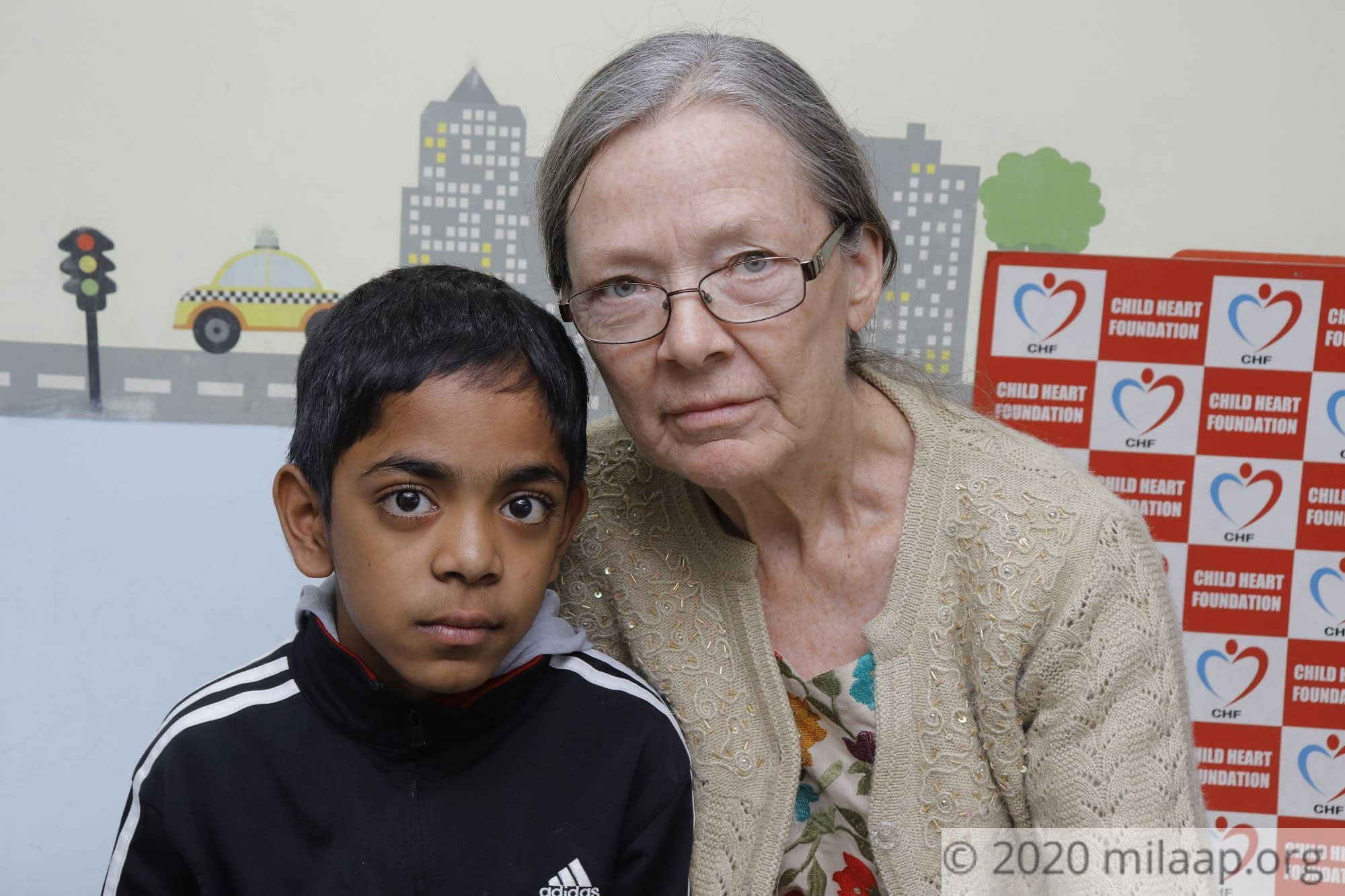 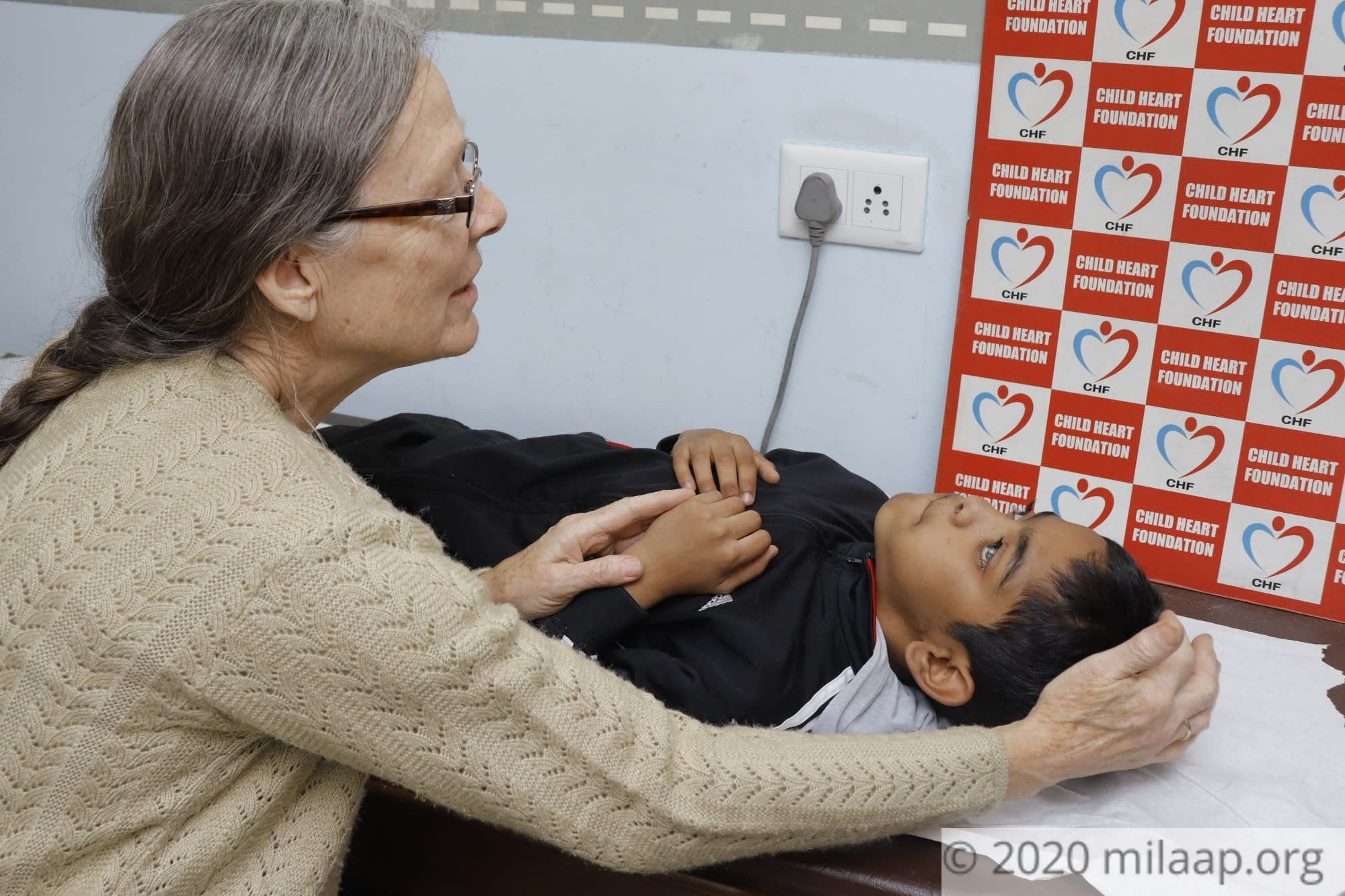 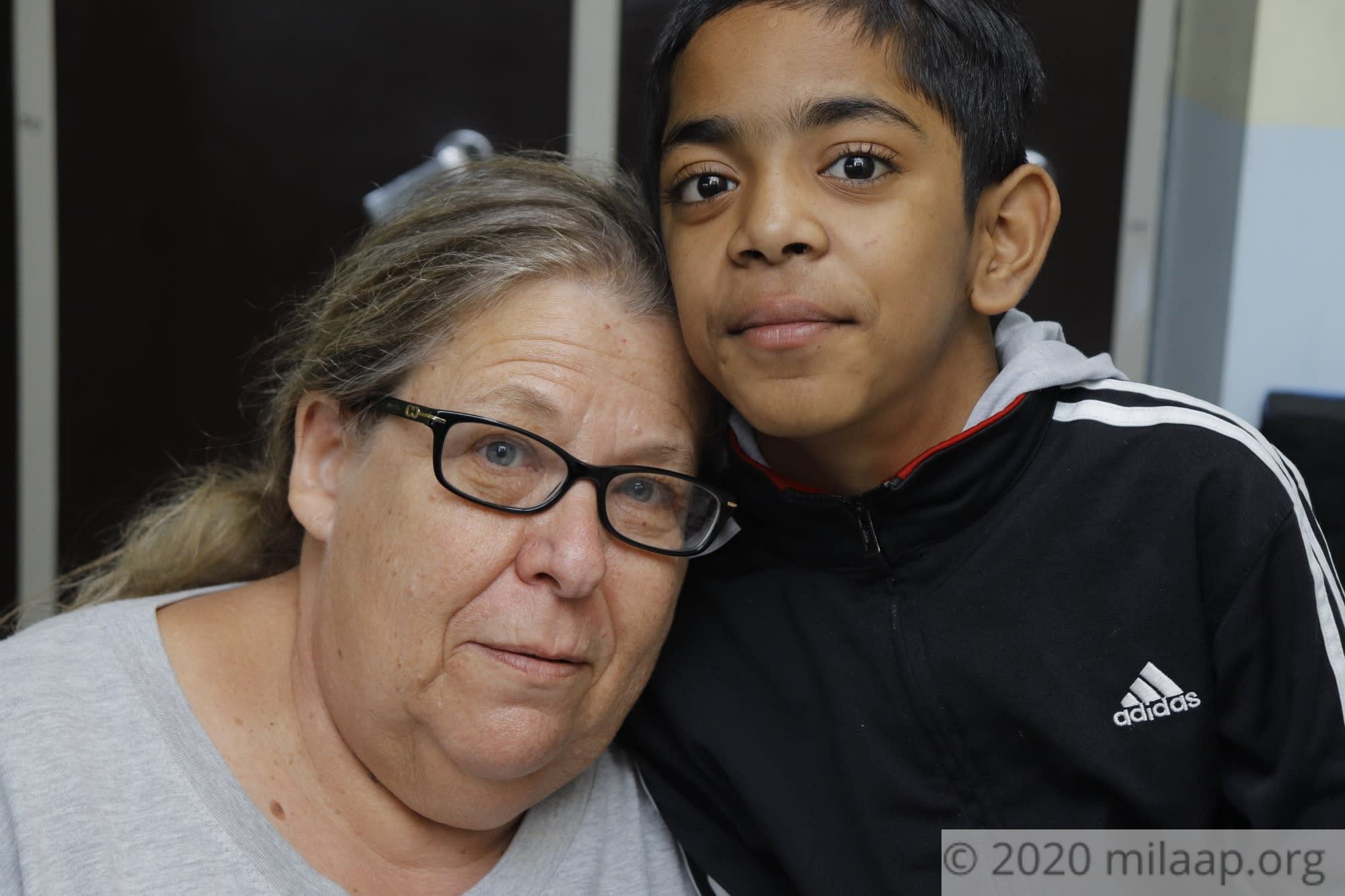 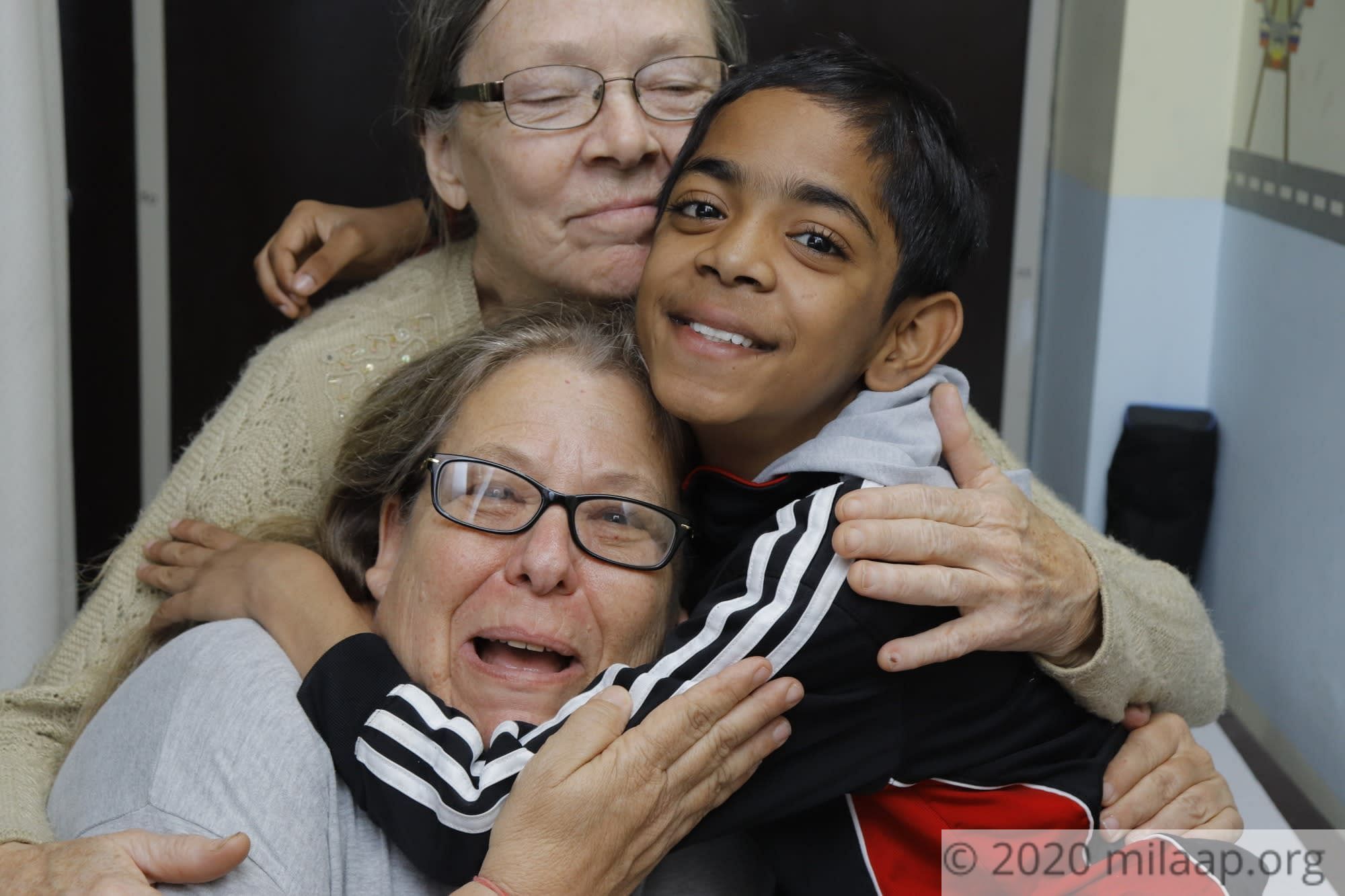 Share on facebook
We’ve seen people discard their children for various reasons. The saddest ones are where it’s because the child has some kind of medical problem or disability.
We found Rohit abandoned at Har-ki-Pauri, a pilgrimage center, when he was just 8 years old.
He was crying and breathless, screaming for his parents. At the time, we thought he was struggling to breathe because he was crying so hard. Now we know... it was because of the hole in his heart.
– Swapna, caretaker of Rohit

Rashmi and Swapna are nurses from America, working at Sri Ram Ashram, A Home For Abandoned And Neglected Children, in Haridwar. They were kind enough to take Rohit in when his own parents wouldn’t, and tried their best to give him the kind of childhood he deserved. Growing up, Rohit realized early on that he couldn’t run as far as the other kids, or play as long as them, without collapsing in pain and out of breath. He remembers his parents taking him to multiple hospitals, always looking sad after speaking to the doctors. One day, they took him to Har-Ki-Pauri, and that was the last time he saw them.

Rohit's condition just kept getting worse, despite the love and attention the nurses gave him

“In the two years he has been with us, he has barely grown. We have around 40 children here at the orphanage, and he is the smallest of them all. There have been so many instances where we’ve heard him struggle to breathe in his sleep, or seen him sit and watch while his friends rode their bicycles all evening. We just thought it was asthma, so we kept taking him to the doctor for that. But after the test results came in a month ago, we discovered he was born with a heart defect that has caused all this.”
– Swapna

He thinks he's a special little boy, unaware of how serious his condition is

"He’s one of the brightest and most positive children here. I just cannot imagine anything happening to him. Even with all this happening, having to run back and forth from the hospital he isn’t scared and doesn’t let us be either. He tells us not to worry, that everybody is just giving him extra attention because he’s a special boy. I never want to see that smile drop from his face. But if he doesn’t get his medication soon, then...”
– Swapna

Things are out of Swapna and Rashmi's hands, and they seek compassion from the rest of us. Please contribute as much as you can, and help save little Rohit. 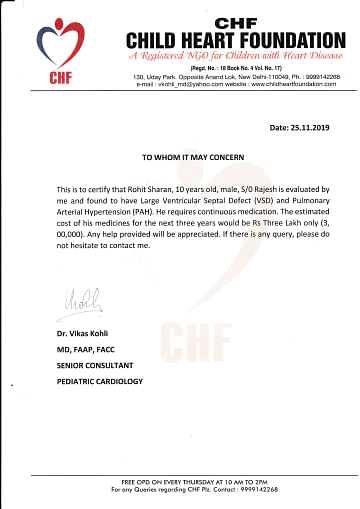 Donated to this campaign via Paytm? Click here if you can’t find your donation listed below.
A
Anonymous donated S$200

God Bless you with love, happiness