9-Year-Old Caught On Fire While Trying To Catch His Favourite Kite | Milaap
loans added to your basket
Total : 0
Pay Now

Shares
Shares
Share on whatsapp
I ran up to the terrace when I heard the children scream. As I burst through the door, the sight I saw... I will never forget it ‘til the day I die.
Omi was on just the tips of his toes, more than half of his body leaning over the wall. His hand... it was glued to a power line. His back was arched, and I could see his arms and legs start smoking.
By the time I found a thick cloth to grab him with... he was on fire.
– Vishal, Omi’s cousin 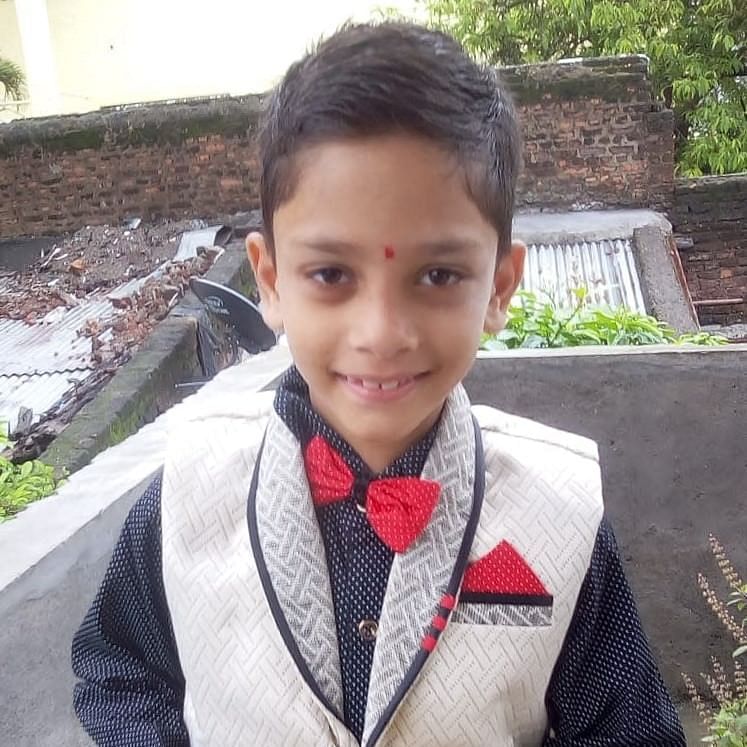 9-year-old Omi is the only son of Ram and Aarthi Tiwari. On the 15th of January, everyone in their neighborhood was celebrating Makar Sankranti, and Omi begged his parents to let him go fly kites with his friends. They were all having fun, when Omi’s kite got stuck in a power line. Not wanting to lose his precious kite, the 9-year-old climbed up to a neighbor’s terrace to see if he could reach it from there. As he leaned over, he lost his balance and ended up grabbing the power line, and thousands of high-voltage current coursed through his small body. 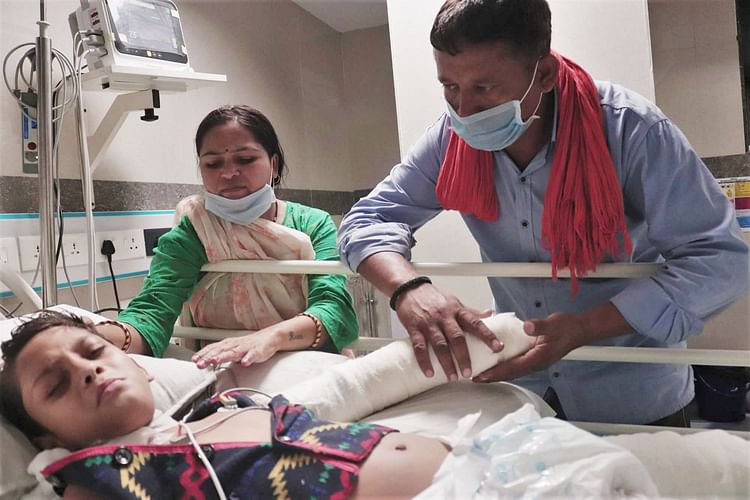 The kind of phone-call every parent dreads

“I had reached my workplace by the time it happened. I was just heading out to start walking from shop to shop and sell soaps, when my nephew called me and told me my son... that he had gotten electrocuted! I rushed back home and when I saw him... Large patches of his skin were black as coal, and other patches were bright pink... Some parts of his skin were just... they were peeling off his body. He was screaming in so much pain! By the time we reached a hospital, he was unconscious...” 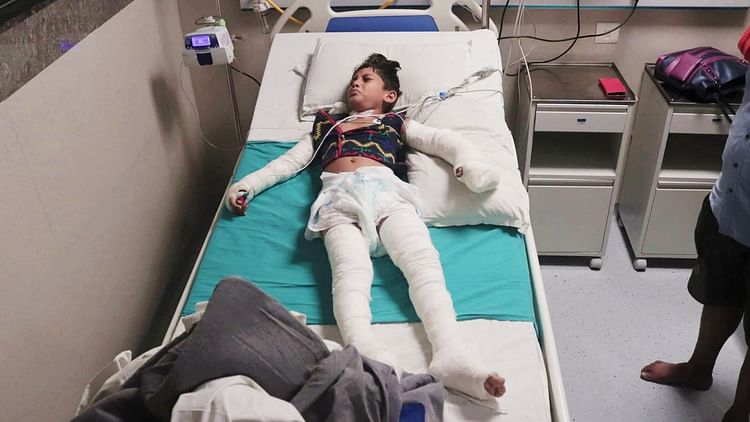 In addition to the severe burns, little Omi suffered extensive internal injuries from the sheer amount of electricity that flowed through his body. He needs extensive PICU care to recover from his burns and overall damage, but the treatment is extremely expensive for this poor family to afford, amounting to 22 lakhs in total. Ram barely makes 12,000 a month working as a salesman, all of which went into taking care of his aged parents, Aarthi, and Omi. He has no savings, and no options.

You are the only source of hope for this poor family. Please click here and contribute as much as you can towards little Omi’s treatment.