Their Newborn Passed Away In His Sleep, The Same Can Happen To Their Daughter Now | Milaap
loans added to your basket
Total : 0
Pay Now

P
You are sending a message to
Praful
Go back

Shares
Shares
Share on whatsapp
On the 6th day after my son was born, I went to wake him in the morning to feed him... and he was just lying there... dead.
I can't even describe what I went through. To bring home the most valuable thing in the world, the start of the most beautiful journey in a woman’s life, and then having to bury him not even a week later... without even knowing how or why it happened...
And now my daughter is sick too. I don’t think I can bury another baby. I just... I can’t. I can’t.
– Reena, mother 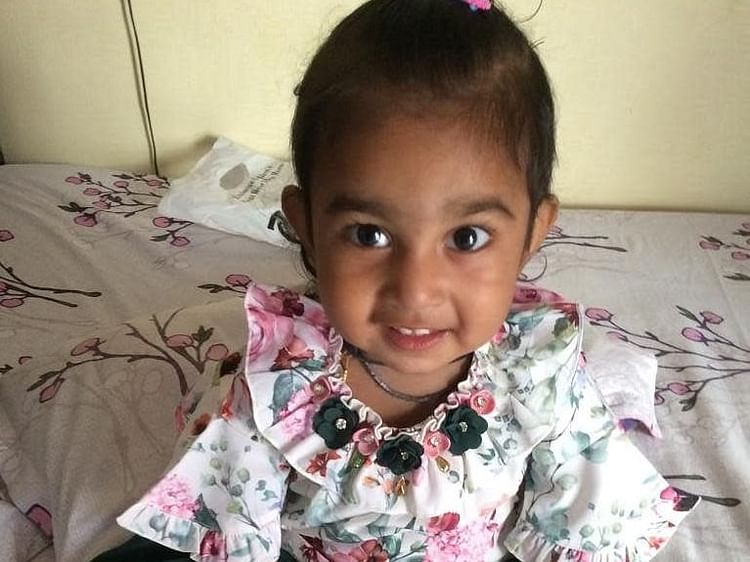 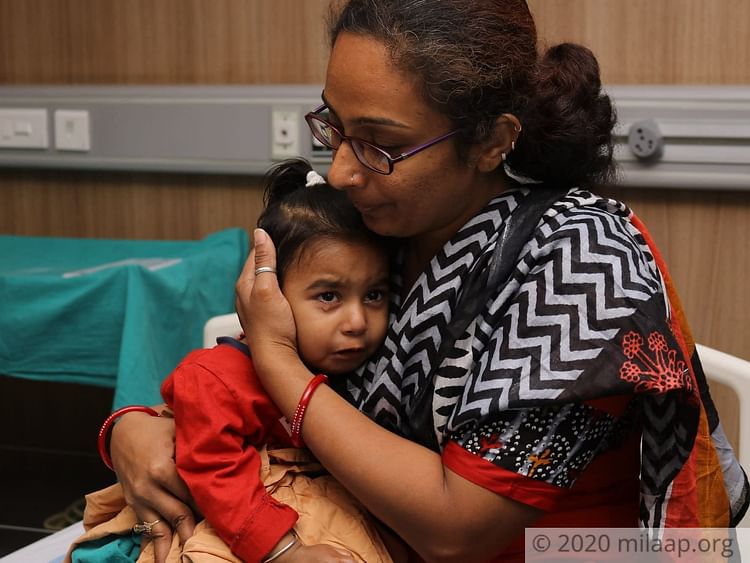 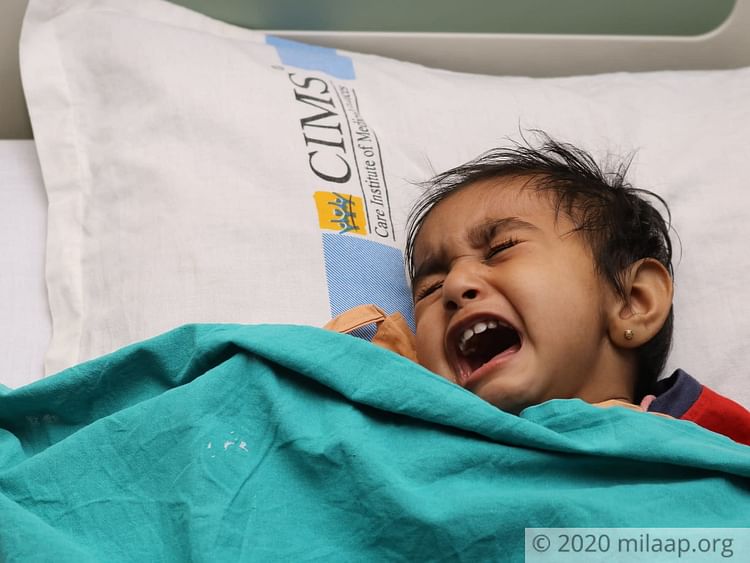 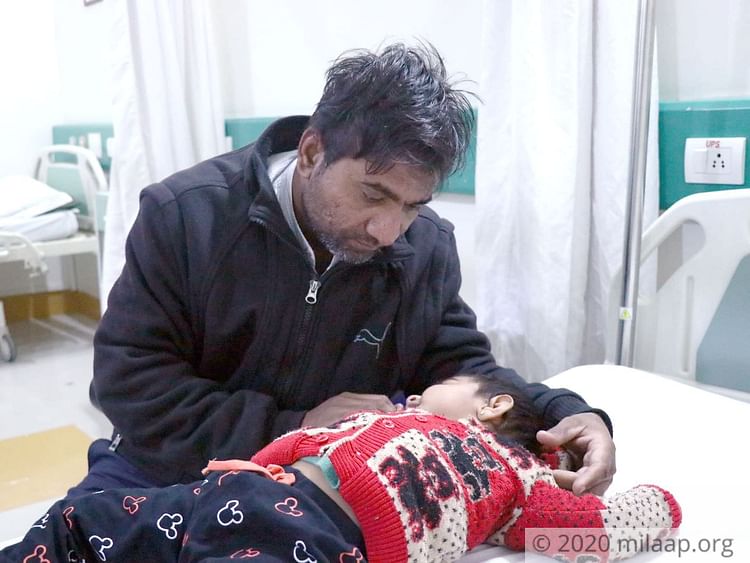 The clock is ticking for this family. Hirwa’s new doctors have said she only has weeks left. She needs the transplant done before that, but the expense is too high. Please click here to contribute.