A Rare Disease Makes This 13-Year-Old Bleed From His Mouth And Nose, It's Killing Him | Milaap
loans added to your basket
Total : 0
Pay Now

A Rare Disease Makes This 13-Year-Old Bleed From His Mouth And Nose, It's Killing Him

Shares
Shares
Share on whatsapp
I came home one night and found my wife crying, trying to wipe Himesh’s face with her saree.
My son was... bleeding from his nose and mouth, and his eyes were full of fear when he looked up at me.
“Daddy, what’s happening to me?” 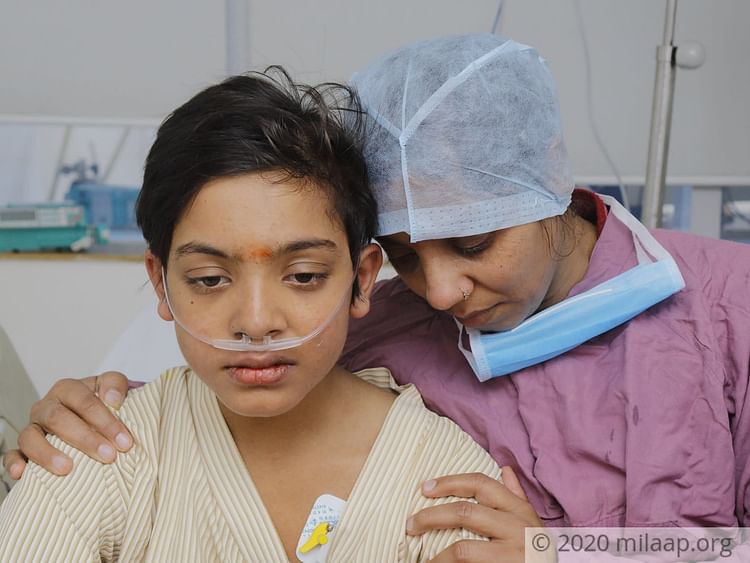 Prem and Neeru’s nightmare started in November of last year, when they noticed their 13-year-old son Himesh was running a temperature. He had come home from school, complaining of weakness and difficulty in breathing. By nightfall, he couldn’t get out of bed, too dizzy to move. Over the next few months, they got him tested for everything the doctors could think of, but the underlying cause remained a mystery until two weeks ago. 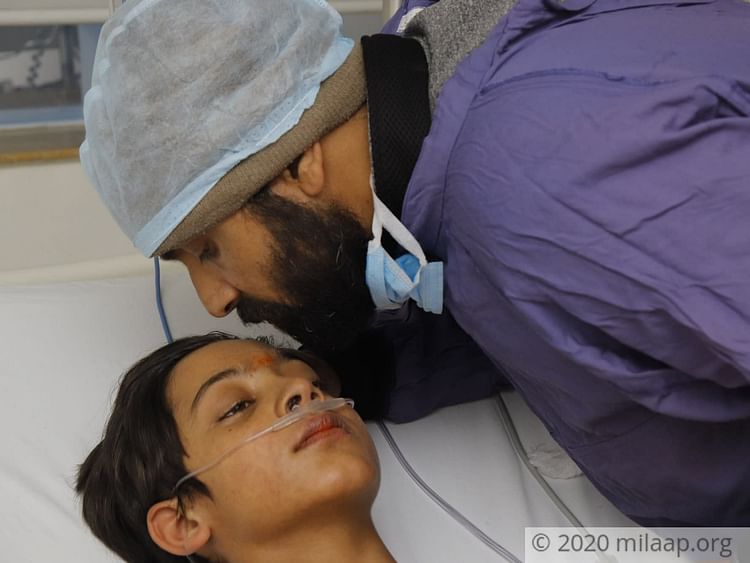 His intuition finally revealed the truth of his son’s disease

“Everywhere I went, they just kept trying to control the fever and dizziness, telling me it I just need to let the medicines work. But I knew, somehow, that something much worse was happening to my son. When he started bleeding that night... I was proven right. A doctor finally did a bone marrow test and it showed us that... that my son has a deadly blood disorder. And that he has just weeks left to live.” 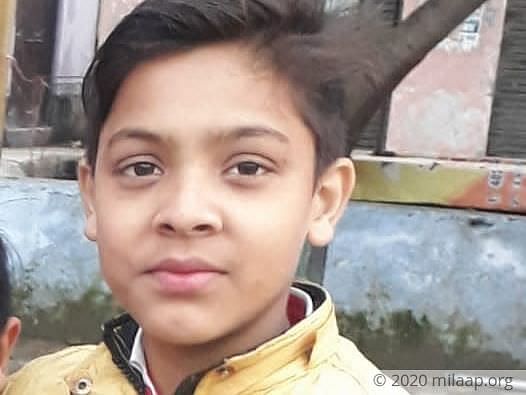 A transplant is his only hope to live

Himesh has Aplastic Anemia, a rare and serious condition that occurs when your body stops producing enough new blood cells. The condition leaves you tired all the time, and more prone to infections and uncontrolled bleeding, as in Himesh’s case. Himesh has also been suffering from severe breathlessness for months now, despite the various medications. But these are the least of his worries. If Himesh doesn’t get an urgent stem-cell transplant, he may not survive at all. 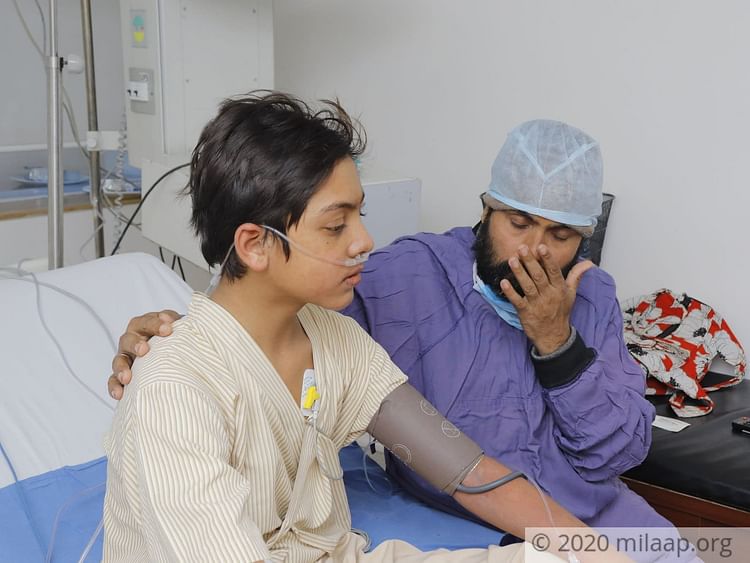 “I have a small cement-shop in my village. There’s never a lot of business, but it has been enough to feed my family. Over the past few months, I have spent more money than I have ever earned in my life, trying to get my son’s condition diagnosed. But now that we know what it is, I need 20 lakhs to cure him of it! I don’t know what I’m going to do, I just know that we can’t lose him. You have to help us, please...”

Only a generous contribution from you can help Himesh from an untimely death. Click here to donate.