You are sending a message to
Navin Parwani
Go back 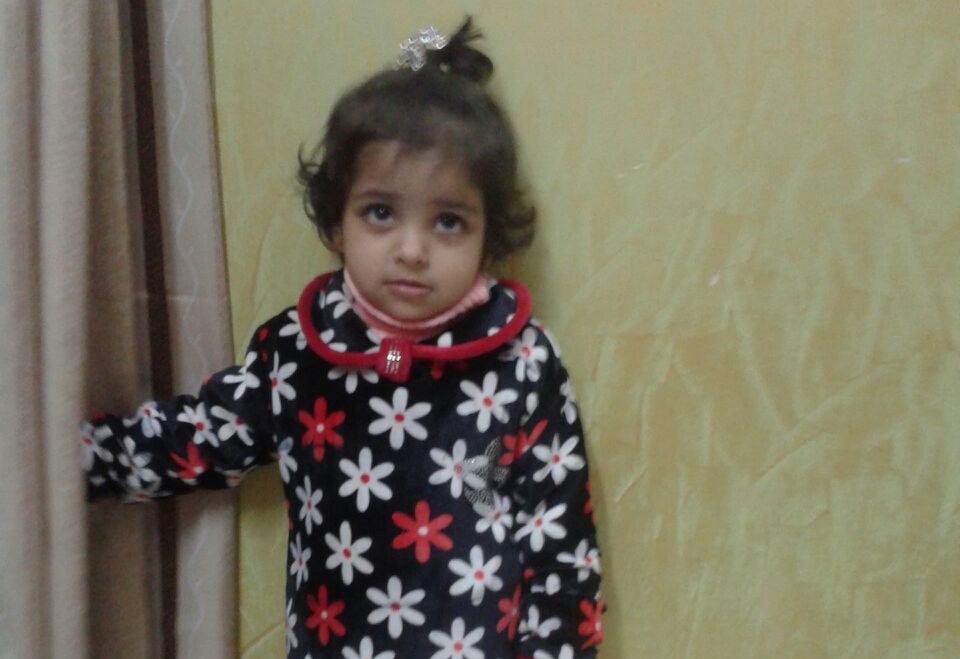 In time, Navin realised that Gauri had difficulties. She would not respond to being called and stopped saying much, unable to imitate the words her parents tried to teach her. Concerned, they took her to a doctor whose initial examination didn’t reveal much. “Some children take a long time than others to start talking,” said the doctor. He even said that she was 'behaviourally arrogant' and only needed to be socialised better. These words calmed their worries and life was back to normal. Perhaps, they reasoned, Gauri needed to be around more children and put her in a play school.
At the play school, the teachers complained about Gauri. They called her hyperactive and moody, saying she often responded only to loud sounds. Her parents who knew her as a shy, responsive nature-loving child, This time went to an ENT doctor who told them that she had a 'profound loss of hearing' and suggested a bi-lateral cochlear implant.

Navin and his wife's fears were realised. Gauri indeed did not hear her mother calling for her a hundred times a day, nor her brother as he exclaimed while watching cricket. Navin set out to his relatives place in Raipur. His cousin knew someone whose 9-month-old daughter had undergone a bi-lateral cochlear implant. After consulting with the doctors and friends, they decided to initiate the procedure. 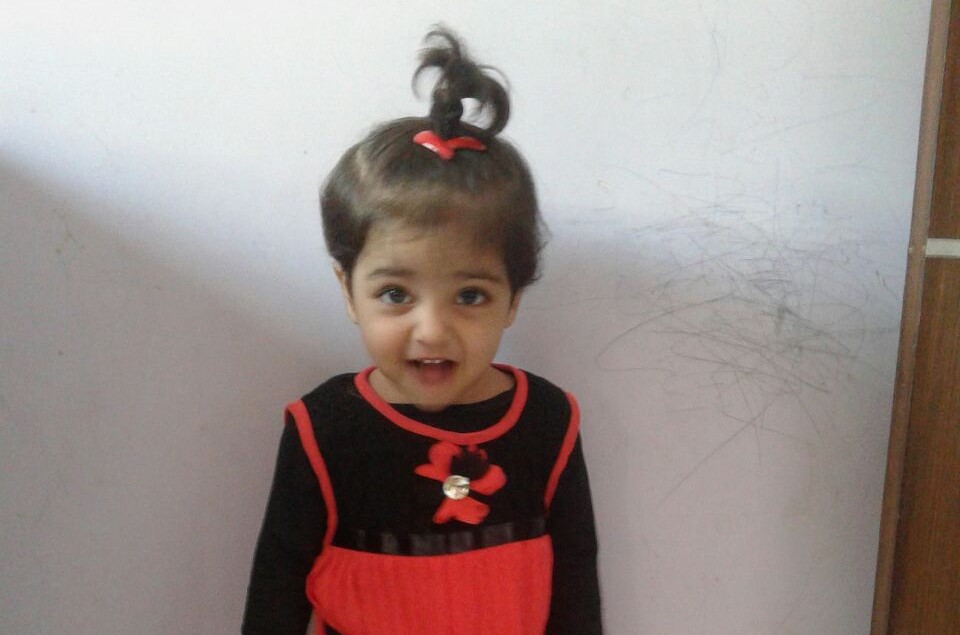 The procedure began with extensive testing to check if Gauri would be a suitable candidate for the surgery. On receiving the green signal, the operation was performed where the implant is attached to the ear and the brain. After recovery, the implant needs to be activated, which will produce the sensation of hearing. This is followed by the post-operative therapy, which is aimed at introducing and interpreting the sounds that the child can now hear. It is important to do this procedure be done at the soonest, while the child is best primed to pick up language. As time progresses, more speech therapy is required for the child to master a language.

Proceeding with the surgery

Navin found a well-known doctor to perform the operation. There were many tests, and the implants need to be custom-made and imported. Gauri had to undergo various tests to determine whether the surgery would help her. "We were relieved that our daughter could be helped but the tests and visits to the hospital were nerve-wracking," says Navin.
Then started months of different tests, every protocol followed. There was even a day when Gauri had to be kept awake the entire night because the tests scheduled for the next day needed her to be sound asleep "We didn’t know what to do. Finally we gave her some colour pencils and a note books”, recollects Navin. She was happy to see the colours, her smile reaching upto her eyes. She remained awake the entire night, happy to be given her brother's colours that she had often coveted. They stayed awake, watching Gauri in her own silent-world, drawing and writing in a language only she knew. 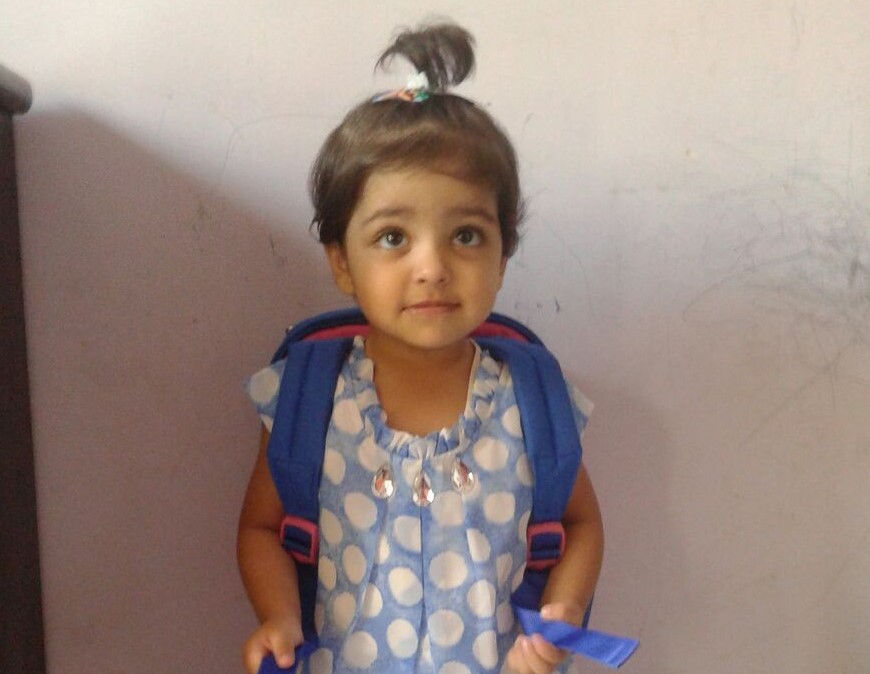 Finally, after three months of daily hospital visits, Gauri was deemed suitable for a cochlear implant and was given the go ahead for the surgery.

How you can help Gauri

Gauri has had her operation on Dec 18 and now needs therapy for the procedure to succeed. Navin and Khyati sold their wedding jewellery, used up their savings and investments and took a loan to pay for Gauri's tests and surgery. Insurance also covered part of their expenses. They have raised Rs 17 lakhs and need another 10 lakhs to fully cover the costs of the operation and the post-operative therapy.
Gauri does not have much time, and the implant has to be activated for her to start hearing. This new year we can help this family get a gift – happiness that will stay with them forever. A contribution from you will give Gauri the best chance at leading a better life. The funds raised will go the hospital directly.
Click here to make a contribution and help Gauri hear again

Parwani Bhai, Trust and believe that God is still in control of your situation. He loves you and your family. These days will pass, hold on and believe that this will all be behind for a good. I really thank God for giving me the ability to help in the way I could. I will pray for the kid and be strong. God Bless Jim

Best Wishes from our Family. God Bless your Child

All prayers with you...God Bless you little angel!!!