My Journey as a Milaap Fellow in Mumbai | Milaap

My Journey as a Milaap Fellow in Mumbai

By ibrahim.milaap
28 June, 2016
Shares
Share on Whatsapp
“When you choose to see the good in others, you end up finding the good in yourself.” – John Spence.
My Milaap journey is a testament to this fact.
Nowadays, when we watch any news channel or read any newspaper, we are badgered with all kinds of negative news, as if those are the only events happening in our country and only those are the ones that matter. But, away from all this negative spotlight, away from all the attention that does more harm than good, there are superheroes who are doing their small bit and changing things in a big way.
Thanks to Milaap, I was able to meet many such heroes and came to know about a lot of such champions too. From a couple of girls who’ve single-handedly taken it upon themselves to change the education scenario of India to a complete city who has decided to fight the drought on their own when the government did not step up. From an NGO that’s helping kids connect with mentors to a guy who’s single-handedly solving the problem of menstrual sanitation in poor communities. I’ve met kids, from low-income backgrounds who work after school to take part in an inter-school football competition. I’ve met an employer who has been paying the medical expenses and salaries of her driver for months after he had to quit the job due to cancer. These are the heroes we need to idolize and look up to.
But perhaps, the most powerful stories I’ve encountered are the ones related to drought. They say that the next war would be fought over water. The citizens of Latur would beg to differ. The locals, industrialists, NGOs, and even politicians of Latur came together to fund a massive Rs. 8 crore project aimed at desilting an 18 km stretch of river Manjra. Amidst a situation of extreme drought, the citizens never left hope for a moment and are still continuing their fight, clinging their hopes on this project. This is the true power of crowdfunding.
A similar situation had taken place in Jamkheda block in Ahmednagar taluka, where the citizens on their own, even without the help from any organisation, funded a Rs. 1 crore project to de-silt their pond. Also, desilting tasks and watershed structure were built in small hamlets of Beed, Solapur, and Parner taluka. They were built using money crowdfunded via Milaap by NGOs like AFARM and WOTR. The hamlets were so small, such that they were ignored by the govt to even provide drought relief.
Besides seeing such amazing individuals and groups do such inspiring and impactful work, being a Milaap Mumbai fellow has other perks too. This is where travelling comes into the picture. Within the first two months itself, I had travelled from Panvel to Thane, and from Virar to Churchgate, to meet campaign owners and borrowers. The valleys of Parner were even more beautiful than what I had imagined. So was the farmer’s smile as he proudly took me to the watershed structure which would help him water his crops for the next season. 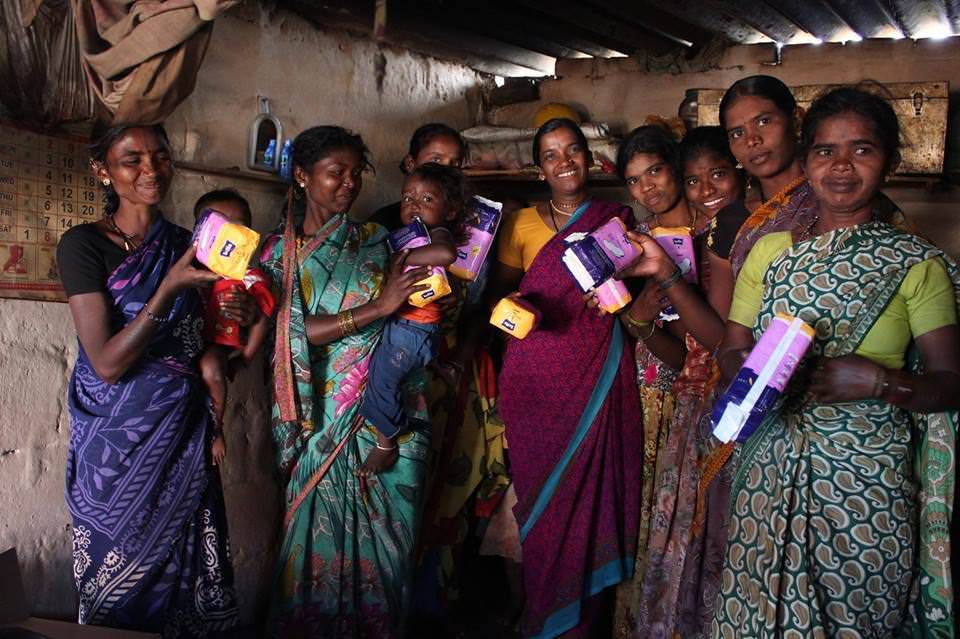 ‘Hope’ is the most powerful amongst all the emotions that run through us. And hope was what I saw in the faces of the people whose lives were impacted by Milaap champions.
As Samwise Gamgee (LOTR) perfectly puts it:
“I believe folks in all those stories were holding onto something.
That there’s some good in this world Mr. Frodo, and it's worth fighting for.”