Eco Loo, a toilet that uses ash and mud instead of water | Milaap

SR
You are sending a message to
Shyamalee Roy
Go back

Eco Loo, a toilet that uses ash and mud instead of water

Shares
Shares
Share on whatsapp
Winters in Delhi can get very cold, and this night was exceptionally so. Shyamalee was warm and sitting in a car with a colleague Daniel and his wife Mitsuko at AIIMS junction. A small child in threadbare clothes tapped on the window, begging. Mitsuko was shocked at the child having to live in the cold. She was deeply moved and went back to her hotel, upset and unable to speak.

After that incident, they often spoke about doing something for the children who lived at the junction, begging to be helped. “We talked about how these children could do nothing to lead a better life. Their most basic right – the right to survival was not fulfilled. The right of the child to participate in making its own life better was not met. Mitsuko really wanted to help these children,” recalls Shyamalee.

Mitsuko passed away from cancer a few years later and her husband approached Shyamalee asking her if she wanted to start a trust for children to fulfil Mitsuko's dreams. Mitsuko Trust began in 2009 in Goa, because Shyamalee lived there at the time. 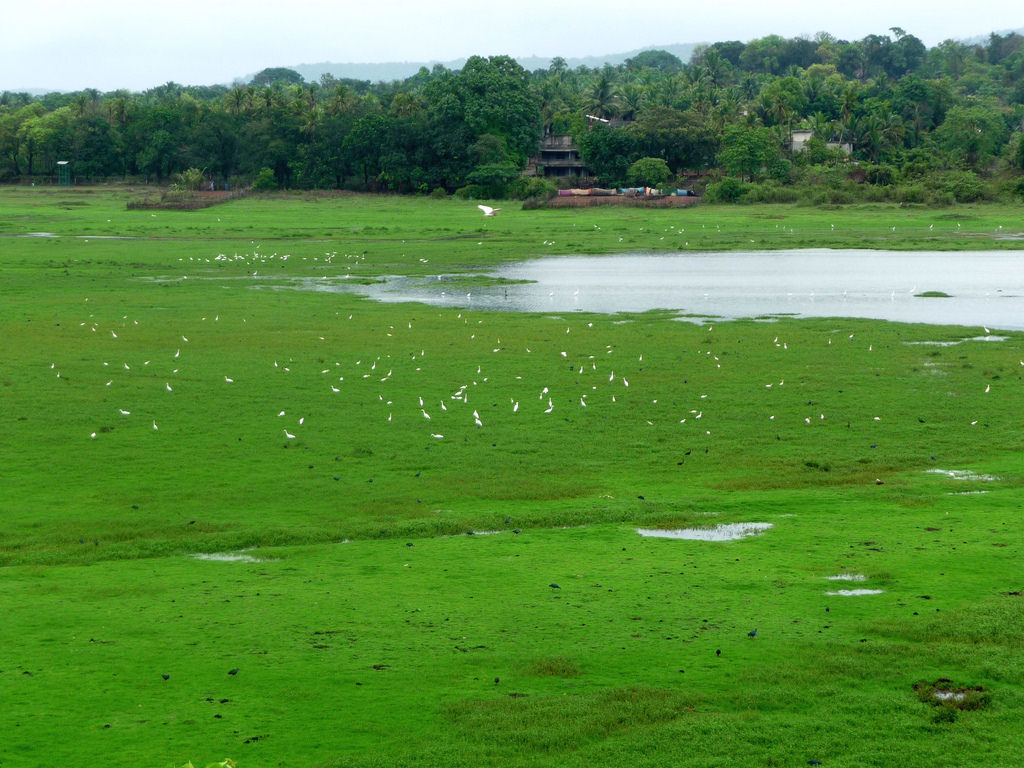 At the state government's request the trust began work in Right to Education and in this connection Shyamalee visited Karmali. Karmali is a small village 15 kms from Panjim, growing on the banks of the majestic Carambolim lake. This idyllic town is densely populated, with each house having a small yard outside their house, but no garbage management or sanitation facilities.

The drain that flows through Karmali and joins the lake with  all around.

Garbage piles in street corners and is thrown in the local drain so it gets carried away from the town. In monsoons, people defecate on paper and dump it outside to be washed away by the rain. This was a place that really needed better facilities for women and children.

Shyamalee decided to keep the memory of her friend alive and focus on Mitsuko's biggest concerns – a child's right to participate. “Mitsuko felt very strongly about child rights. A child has to be able to complain to improve her life. So we started working with the Village Child Committee and began the Bal Gram Panchayat, a safe space for children to talk about what matters to them,” she says. 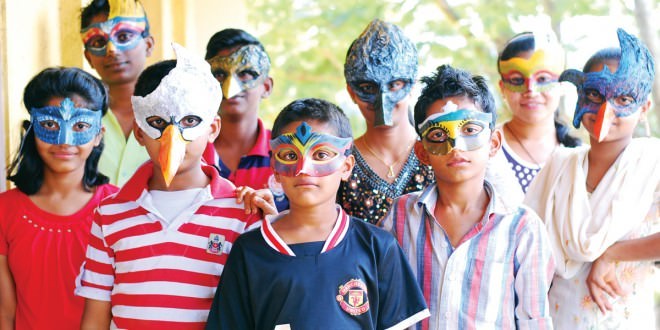 At the Bal Panchayat in Karmali, the children opened up and began talking about their concerns. Water pollution and sanitation were a big problem. The children talked about the need to feel safe as they went out to relieve themselves after the dark. Shyamalee felt that toilets would be one way to bring more safety and dignity into children's lives in Karmali. But there was no space to lay pipes and create drains.

The answer that emerged was the Eco Loo. A dry loo that had its own septic tank that would take faecal waste and turn it into compost for the garden. The first Eco Loo was built on May 15, 2015, and two others followed it. Two months later, the Environment Minister, Alina Saldanha visited and was so impressed with the facilities that she asked for one to be set up in her own constituency.

Ecoloo is just like any other loo, except that there is no connection to a sewage line and instead of water, you need to flush it with ash and dry soil. The only water used is to clean the toilet-pan and the lid. The wash-water and faecal matter collects in a pit. This matter decomposes to become compost that can be used to make the soil fertile. 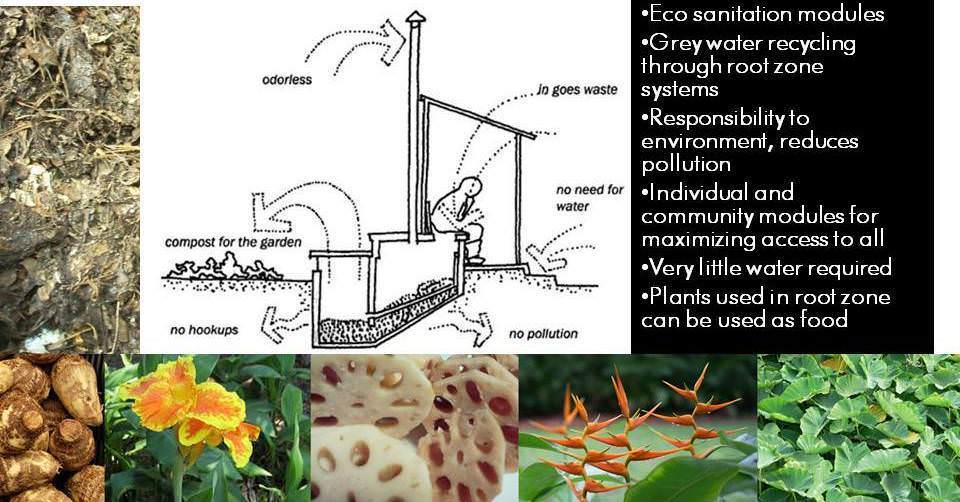 Not only will such a toilet cut down on water wastage, but it completely eliminates the contamination of local groundwater. A maintenance once in two years is a small price to pay. Many more such toilets would be the fastest way to revitalise our waterbodies.

The success of these toilets in a success for India

For Shyamalee and her team, these toilets are an effort to provide better lives for the children and women of Karmali. But if the initiative becomes successful, it might answer the whole country's sanitation problems and water pollution.