DY
You are sending a message to
Diyasree Yuvaraj
Go back

Help Little Diyasree in Her Fight Against a Deadly Blood Disorder: Thalassemia Major

“My little girl, Diyasree, loves school”, says Usha, “Her teachers have often praised her quick learning skills, and curiosity.” This may sound like any proud mother talking of her child. However, Usha's pride is masked by her grief. Her 4 and a half year old daughter has thalassemia major, a rare blood disorder. 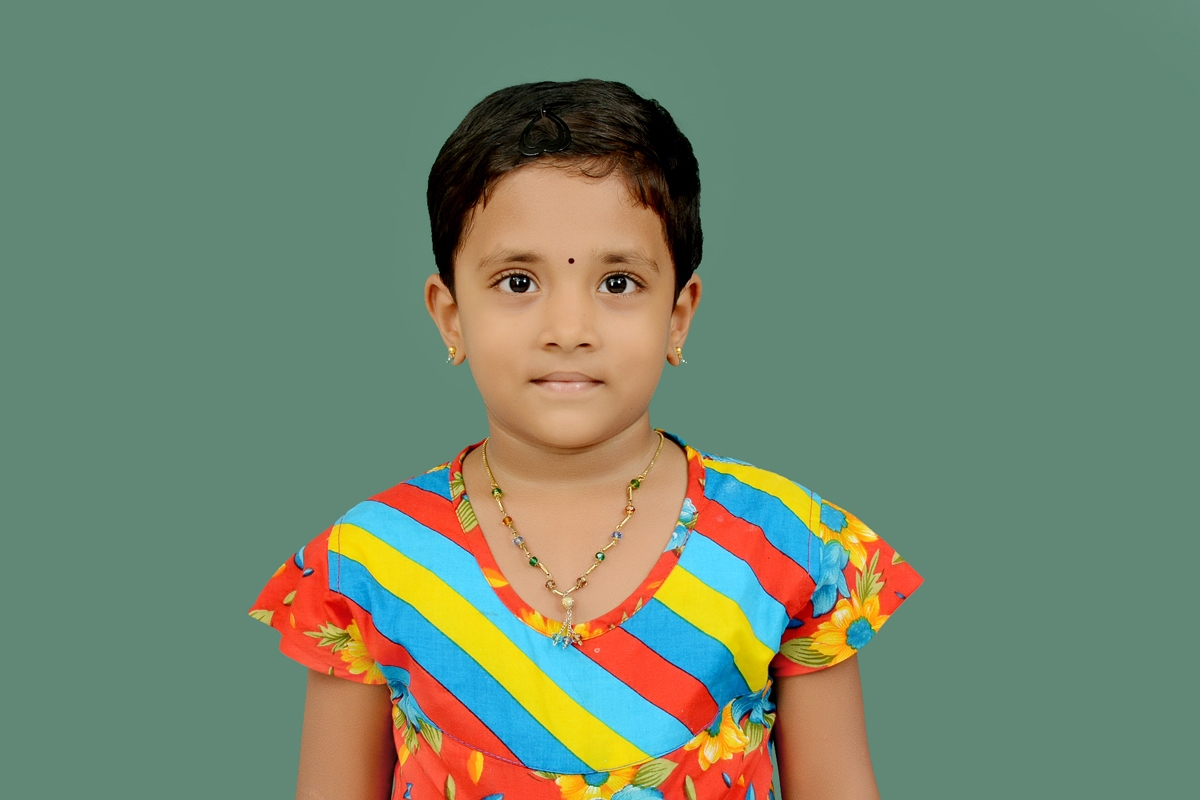 Diagnosed at 6 months of age

Usha, and her husband, Yuvaraj, who are from Erode, were ecstatic when their first child, Diyasree, was born. However, by the time she was six months old, they noticed that she was falling ill quite often. “She was short of breath, and she was refusing to breastfeed”, says Usha. When they took their daughter to the doctor, they were advised to not give her a bath for around 3 weeks. After 3 weeks had passed, they tried giving their baby girl a bath - but Yuvaraj and Usha were horrified to find how short of breath she had become. They rushed her to the hospital, where the doctor had some grim news for them. “Her haemoglobin level was around 4, while the normal level is around 12. She was diagnosed with thalassemia major at 6 months of age”, says Usha.

It has not been an easy journey

While Diyasree is undergoing regular blood transfusions, the solution is only temporary. She has to get a transfusion every 20 days. The doctors have offered a permanent solution in the form of stem cell treatment. They advised the parents to have a second child, as he or she could be a match as a donor for Diyasree. When their younger son was born, they eagerly awaited to see if he was a match as a donor for his sister; unfortunately, he was not. 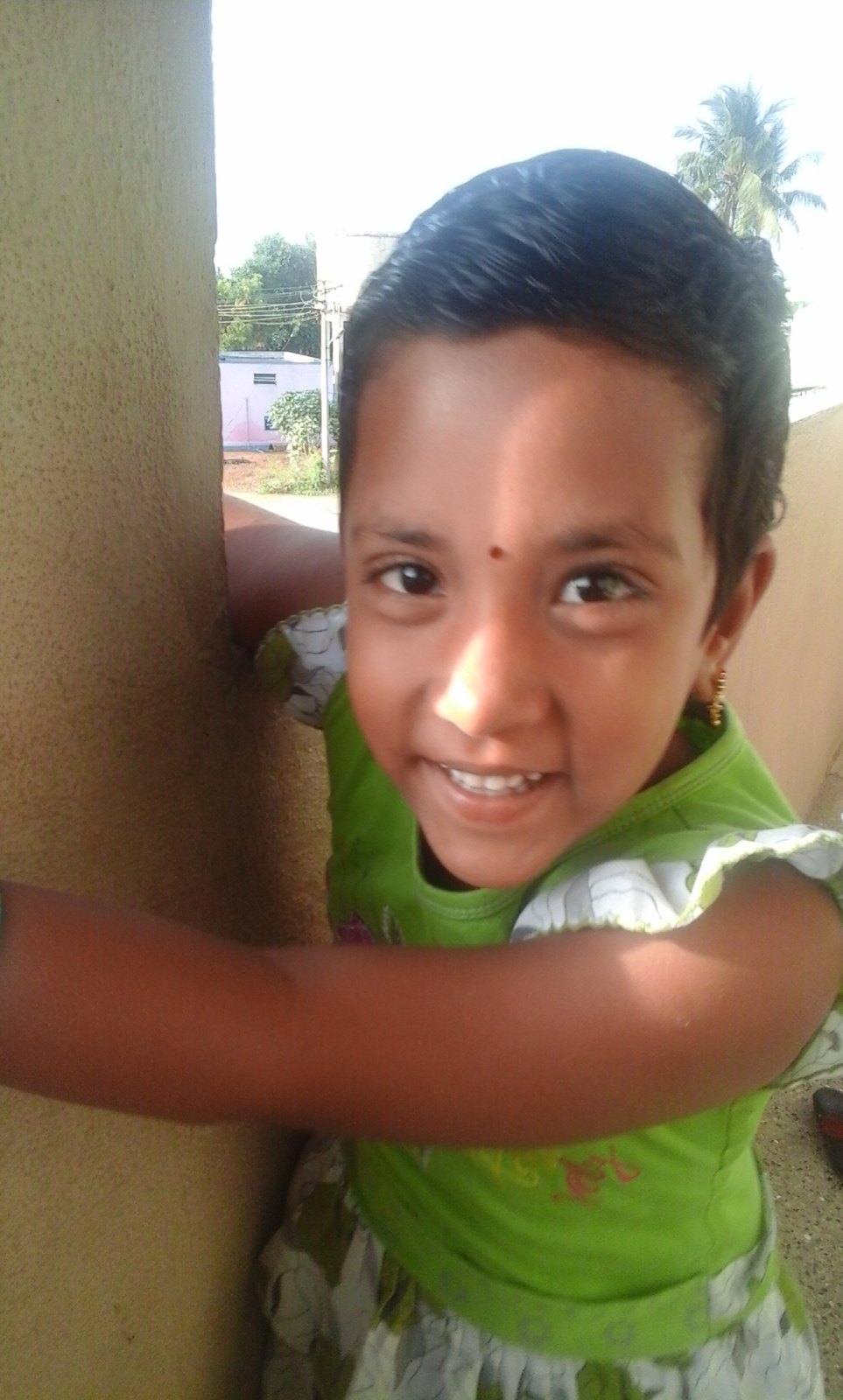 The parents then had to look for donors who would be a match for their daughter; they have identified a donor from Chennai, Mumbai, and Germany, each of whom is a 100% match for Diyasree. However, the treatment would cost around Rs. 30 lakhs. Yuvaraj is an autorickshaw driver, while Usha is a homemaker. They struggle with the monthly expenses of Diyasree's blood transfusions and medicines; Rs. 30 lakhs seems out of the question. They have already completed around 68 blood transfusions for their little girl. 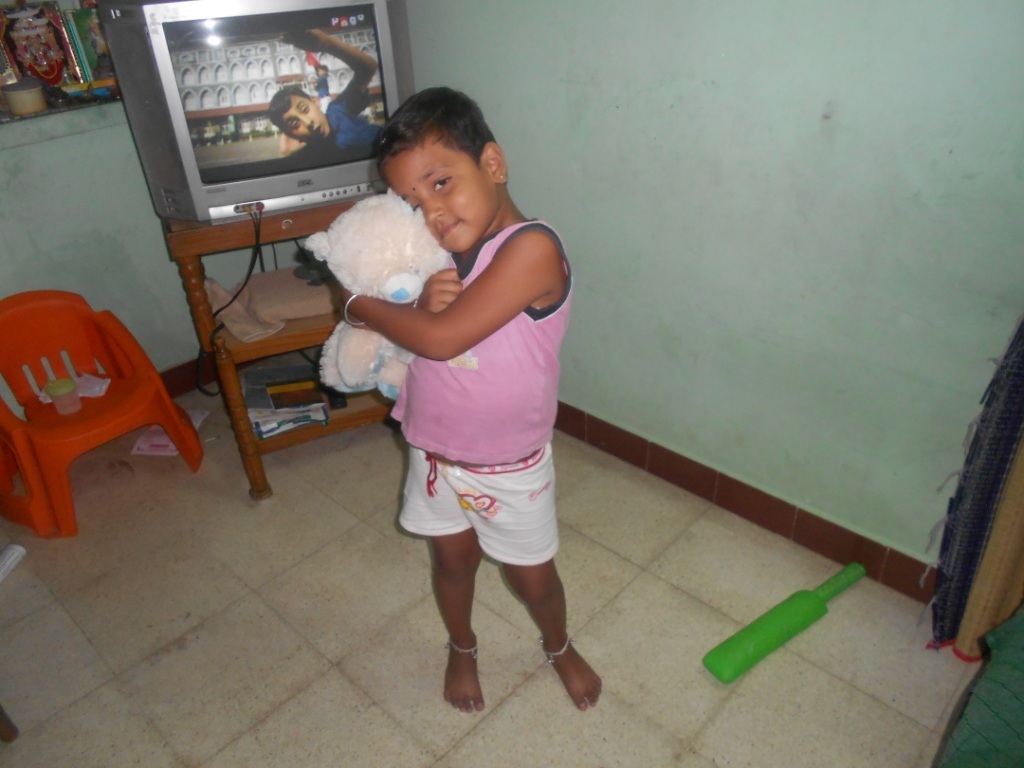 Diyasree has been pulled out of school. Her parents need to constantly keep an eye on her as she can't injure herself in any way – the smallest injury would mean possible loss of blood, which needs to be avoided at all costs in Diyasree's case. A four and a half year child should be playing and running around – not be forced to sit down and take rest in order to not tire herself out. She isn't experiencing the normal life a child her age should lead. Stem cell treatment for her illness could change that. Usha and Yuvaraj need your help in saving their daughter's life. With your support and goodwill, Diyasree can soon reclaim her childhood.

Click here to learn how you can save Diyasree's life.