AW
You are sending a message to
Aunna Wilson
Go back

By Vishnu Rao
04 April, 2016
Shares
Share on Whatsapp
The saddest reality of child sexual abuse is that the burden of prevention completely rests on the children themselves. They are young, naïve and unequipped to handle it. A whopping 53% of all children in India have faced some form of sexual abuse. Only about 6% of these cases ever get reported and in half of all cases, the abuser is someone the child knows. Between 2001 and 2011, there were nearly 48,000 recorded cases of child abuse. An increase from 2,113 cases in 2001 to 7,112 cases in 2011. Boys are at as much risk as girls when it comes to child sexual abuse, and these appalling statistics show that there is an urgent need for affirmative action.
One obvious solution to this is education focused on prevention as well as cure. For prevention, children need to be made aware of their surroundings.They need to be shown how to differentiate between a safe touch and an unsafe touch and setting the limits in interpersonal communication.
The other aspect is a cure. Sexually abused children do not have a proper forum to communicate and move towards resolution. Empowerment is what the children need to set their own boundaries of communication, to identify wrong-doings and to express themselves in a safe space.
Pasand is one such social enterprise that educates youngsters about personal health and wellness. Through an interactive, rigorous curriculum taught by trained facilitators, Pasand initiates conversations that encourage confidence and self-respect among its students and their communities. Aunna, the co-founder of Pasand got the idea of starting Pasand when she lived in a girls' home in Uttar Pradesh, India. The restrictions placed on children there shocked her and she took it upon herself to start a social enterprise that works on personal-wellness education in India. Despite facing many hurdles as a foreigner, her passion and concern for children finally won over and she began the social enterprise Pasand. 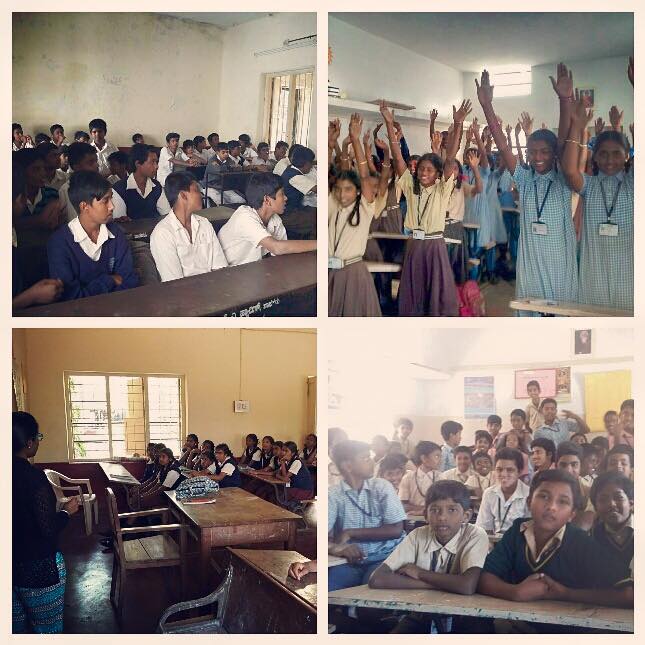 And according to the staff, the impact that Pasand has had on the lives of many children cannot be properly communicated through numbers. They have reached out to nearly 6,000 students so far and have a set a curriculum in four Indian languages. They have trained 100 individuals to facilitate their programme outside of their own staff.
What set Pasand apart for me is their approach. They are result-oriented and always have a goal in mind. They believe that by educating an adolescent or a young child, you also educate their parents, friends, siblings, and one day, their own children. They do pre and post-surveys to track knowledge, attitudes, and practices (KAP) and also do focus-group discussions.The problems that they try to solve are in a grey area and many times looked upon as a taboo. The way Pasand tackles this prohibitive taboo head on is what impressed me the most. There is a great need for conversation amongst children on many of these taboo topics and what Pasand does is provide the platform to discuss and understand these issues better. In today’s information age, information itself is a double edged sword. It empowers children but can misinform them too. Pasand steps in here and provides clarity to children by giving them the tools to make their own choices. 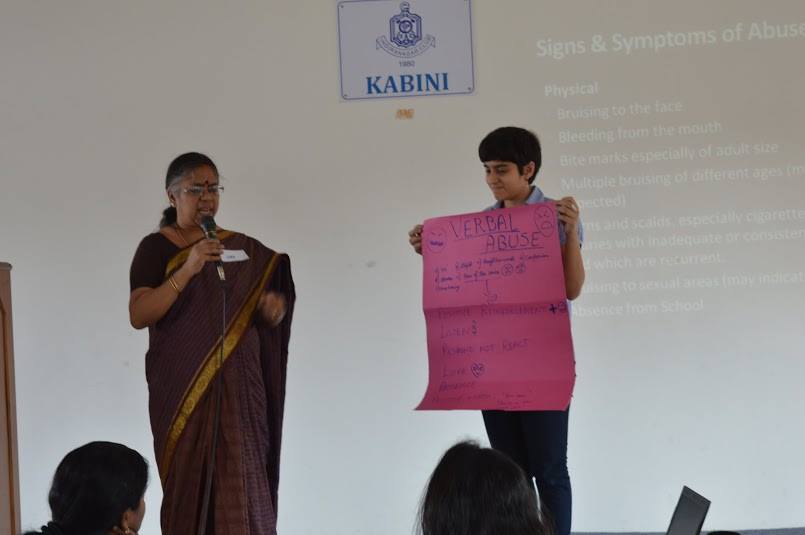 There is famous quote on hope. “Hope is being able to see that there is light despite all of the darkness”. This for me summarizes the work that Pasand is doing. Like most other organisations that I have interacted with during my time as a Milaap Fellow, Pasand has reinforced the hope that I have in my country. They accept ground realities and work towards solutions that are progress-oriented. They prove that hope will never be silent. Find out more at http://www.pasand.org/