N
You are sending a message to
Nandhu
Go back

“I don’t want my son to miss me the way I missed my mother”. This thought rings like a mantra in Chaitanya’s head as she waits for her cycle of chemotherapy at CMC Vellore hospital.  For the past 8 months, this 29 year old has been in the hospital. She was diagnosed with Acute Myeloid Leukaemia in May 2015. With support from friends and family they completed the first transplant on first week of August 2015.  But after over 100 days after the transplant, she is waiting to be free from this painful condition.  After the transplant, she was returning to normalcy but the recurring fever that she was suffering alerted the doctors. Their fears came true, her cancer relapsed. Doctors are keeping her on chemotherapy. If it’s not controlled, she has to undergo a transplant for the second time. 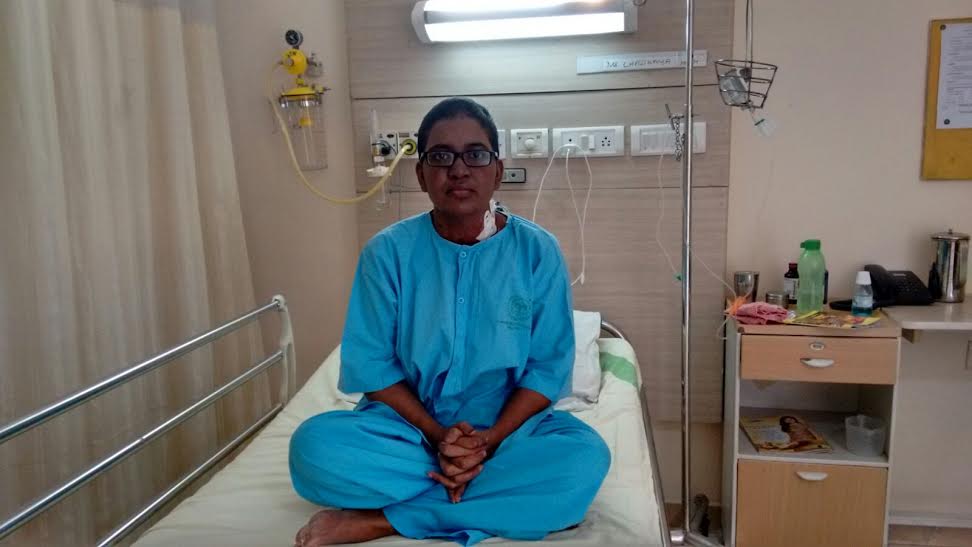 A Wish to See Her Only Son

Chaitanya lost her mother in 2014. She was her greatest support. Her father is over 60 years and is shaken by his wife’s death.  Chaitanya stifles a sob when she speaks of her mother. “I wish my mother was here. Despite all physical pain, I felt strong when she was near me”

After her mother’s death, it is her father who is her support. Her husband is the only working member and is in Hyderabad taking care of their son. Their 2 year old son, Navaneet, still calls out to his mother before he sleeps. Chaitanya’s mother in law tries to comfort him saying ‘his mother is watching him from far’.  And these words speak the truth, Chaitanya in her hospital room watches her son’s photos in her phone- little Navaneet playing, smiling, holding his toy. Teary-eyed she puts the phone away, her son’s image frozen in her mind.

The last time she saw him was months ago. “I am fighting this to meet my son. I don’t want to lose the precious moments with my son anymore especially now when he needs me the most. I miss feeding him, giving him a bath, playing hide and seek with him and kissing him goodnight. I want him in my arms but I am miles away from him. How I wish God gave me a chance” 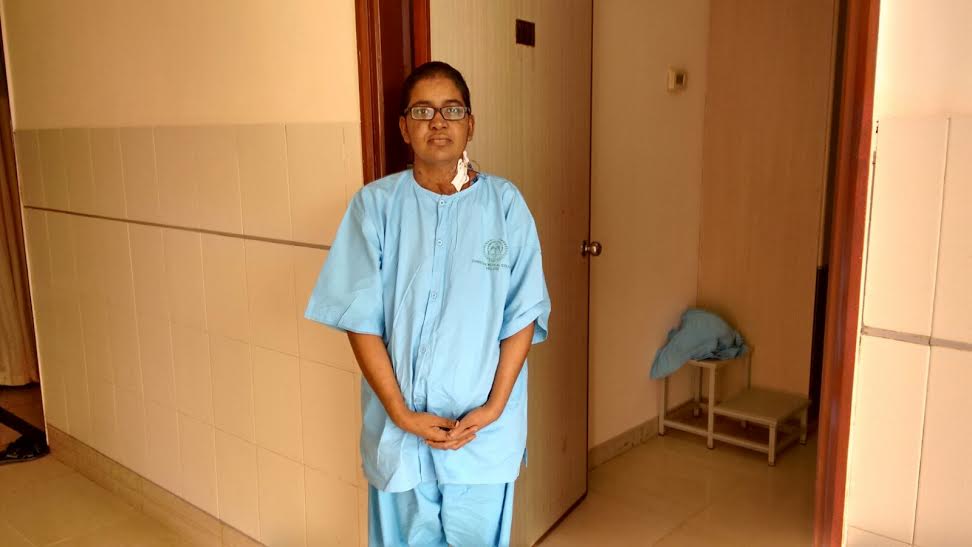 Chaitanya shudders when she remembers the day the doctors informed that her cancer has relapsed.  She confesses that she thought of ending her life.  “It was beyond what I could take in and the only thought that keeps me alive is my promise that I have to live for my son.

The Fight for The Second Time

For the first transplant, the donor was Chaitanya’s elder brother. He was found to be half-match to be donor. They went ahead with the transplant as they could not find a full match. Chaitanya’s body is not producing new cells now and a second transplant has to be done if the doctors cannot control the condition with chemotherapy. This time they are searching for a 100 % match. If the hospital is unable to find one, they will go ahead with Chaitanya’s elder sister as the donor. 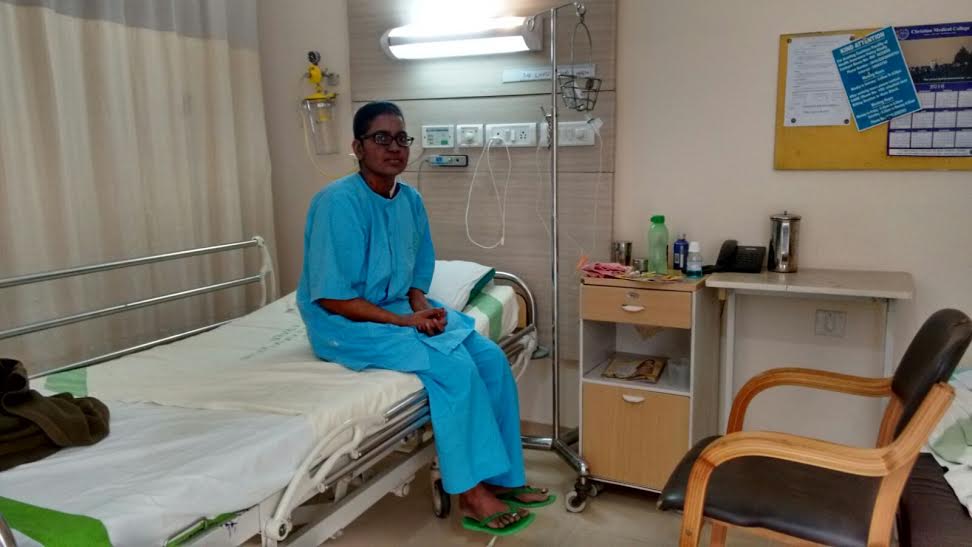 How You can Help Chaitanya

Chaitanya’s family with the support of her friends and after utilising their savings have spent close to 45 lakhs till now. They need 35 lakhs more for the chemotherapy and bone marrow transplant.

She finished first cycle of chemo in the month of December. The next is scheduled on 15th January. Based on the reports, the doctors will decide on the next cycle and the bone marrow transplant.