Help Bonty Dutta Get Her Life Back | Milaap

You are sending a message to
Pallavi
Go back

Help Bonty Dutta Get Her Life Back

When Pallavi Dutta bid adieu to her cousin, Bonty, after her vacations in 2007, little did she know that the next time she would see her in hospital, almost a decade later. Bonty is currently fighting for her life in Dibrugarh Medical College, having sustained major 3rd degree burns after a road accident. 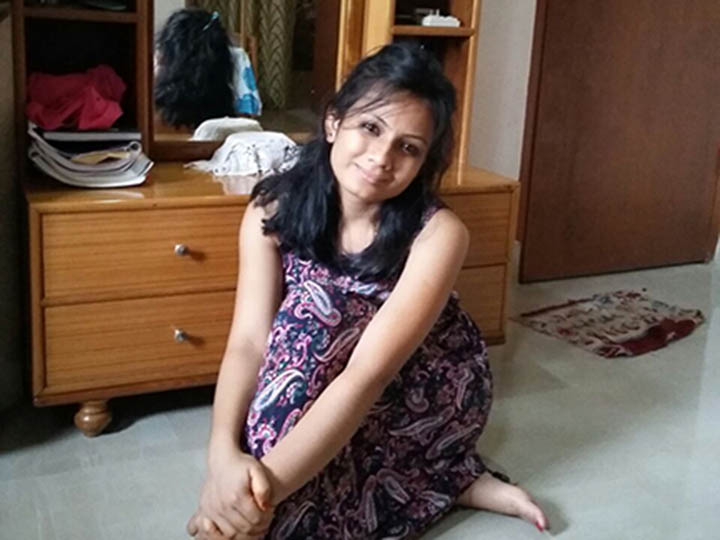 “She believed education was the key to a better life”

Bonty is 23 years old, and a student pursuing her master's degree in political science from Indira Gandhi Government College. Pallavi is her maternal cousin. Says Pallavi, “Bonty and I practically grew up together in Arunachal Pradesh, and naturally, we have remained close over the years.” Pallavi moved to Bangalore to complete her education a decade ago. “Even though we lived far from each other now, I always think of her as my little sister.”

Bonty believed that education was her key to a better life. One of five siblings, she belonged to a family of an extremely humble background. She was always determined to keep studying and absorb as much as she could learn. When Pallavi’s family saw how determined Bonty was, Pallavi's mother paid for her first semester of her postgraduate studies. Bonty was grateful for the help but felt she needed to support herself. She then took up odd jobs, teaching a few students, taking up work as an Amway distributor, to fend for herself.

A cruel twist of fate

Bonty's pursuit of further education came to an abrupt halt in June 2015. She was visiting her sister and her family in Assam. At the end of her visit, Bonty, with her aunt, boarded a bus back to Arunachal Pradesh. What should have been a routine journey ended in horror for Bonty and her family.

A few extra pieces of luggage loaded on top of the bus wreaked a night of havoc. While the bus was en route, the luggage got caught in some electrical wires, which were then pulled down on top of the bus. The passengers were immediately electrocuted.

Bonty and her aunt were amongst the victims. While Bonty's aunt received only a few minor burns, the young woman did not have the same stroke of luck. She suffered major 3rd degree burns from the accident. She was immediately rushed to Dibrugarh Medical College, where she is currently undergoing treatment. Amidst all the chaos, the bus driver and the conductor escaped.

The entire left side of Bonty's body has been burnt. Pallavi says, “All she wanted to do was study for a better life, but fate intervened. It pains me to see my beloved cousin like this.” The incident has not been covered by any media channel, which is why the public may not know about it. The Assam State Transport Corporation has not taken any responsibility of the accident and has paid only Rs. 10,000 to the victims, while hushing up the incident. 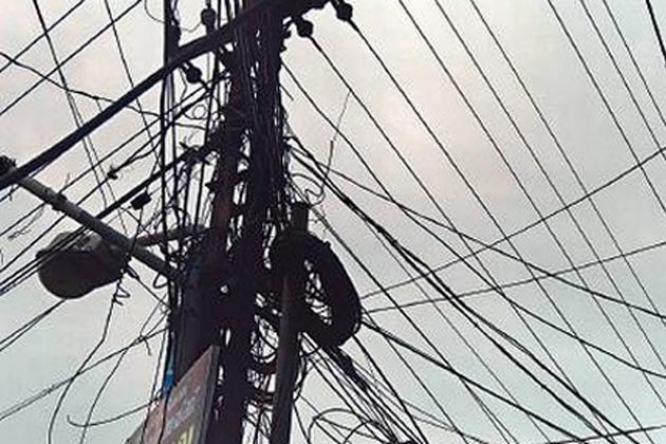 “She needs help and sheer will power”

Now, day in and out, Bonty is fighting for her life. She has days when there is a shadow of her former cheerful self and there are dark days. Her doctors have said that with sheer will power, Bonty can pull through this.

Pallavi has set up a campaign to help Bonty and her family. “They are of extremely modest means”, says Pallavi of Bonty's family, “they cannot afford the cost of the treatment.” However, a few with kind hearts have shown their support. “Where most of our relatives haven't even bothered to check up on her, let alone help with the expenses, a few strangers have sent messages of support for Bonty,” says Pallavi, smiling, “When Bonty is depressed about her situation, I read out the messages of support. She is amazed by how kind people have been.” However, Bonty still has an uphill task ahead of her. Fighting a new infection everyday, she has to keep finding strength. 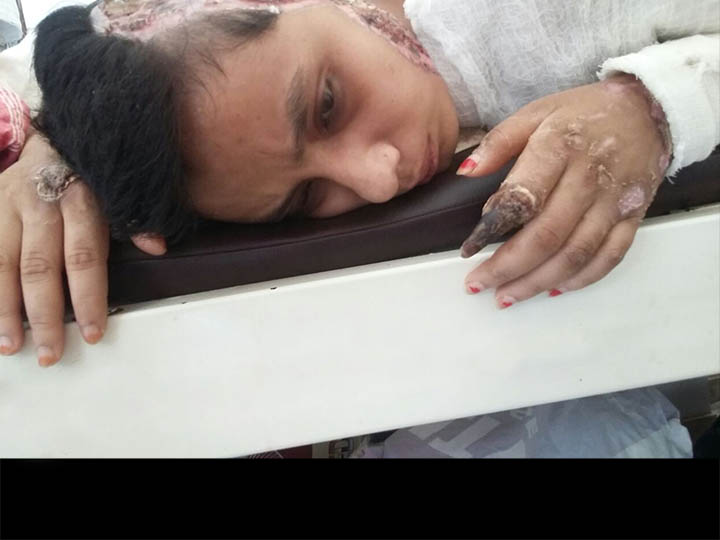 “No one should be forced to choose between education and life”, says Pallavi, “Bonty is facing hardships everyday, because of the sheer negligence of a few individuals.” Bonty's treatment includes plastic surgery, and the procedures and treatments cost around Rs. 12 lakhs. Bonty's family cannot afford the cost. By supporting Pallavi's campaign in fundraising for her cousin, you can help Bonty Dutta get back to a normal life.

Click here to learn how you can help Bonty Dutta