You are sending a message to
Anubhav Gupta
Go back

Shares
Shares
Share on whatsapp
Aparna was given internship but she was made to sit all day long without any workplace responsibilities.
Rohan was ragged by his seniors and not allowed to participate in any activities.
These people had to go through these dreadful situations.
Why?
They had albinism.
Most of us might have seen people with creamy white to grayish skin complexion and usually blond or brown hair with a silvery sheen. However, sadly, for many of us, they are no more than people with a skin disorder. Others tend to stare at them uncomfortably before carrying on with their respective routines. But, what most of us don’t know is that these people have to deal with inexplicable social boycott and discrimination.
This peculiar medical condition is known as albinism – one of the most misunderstood conditions in a country, where about 100,000 to 200,000 people are living with it.
Creating awareness is, undoubtedly, the need of the hour.
Enter Anubhav Gupta. 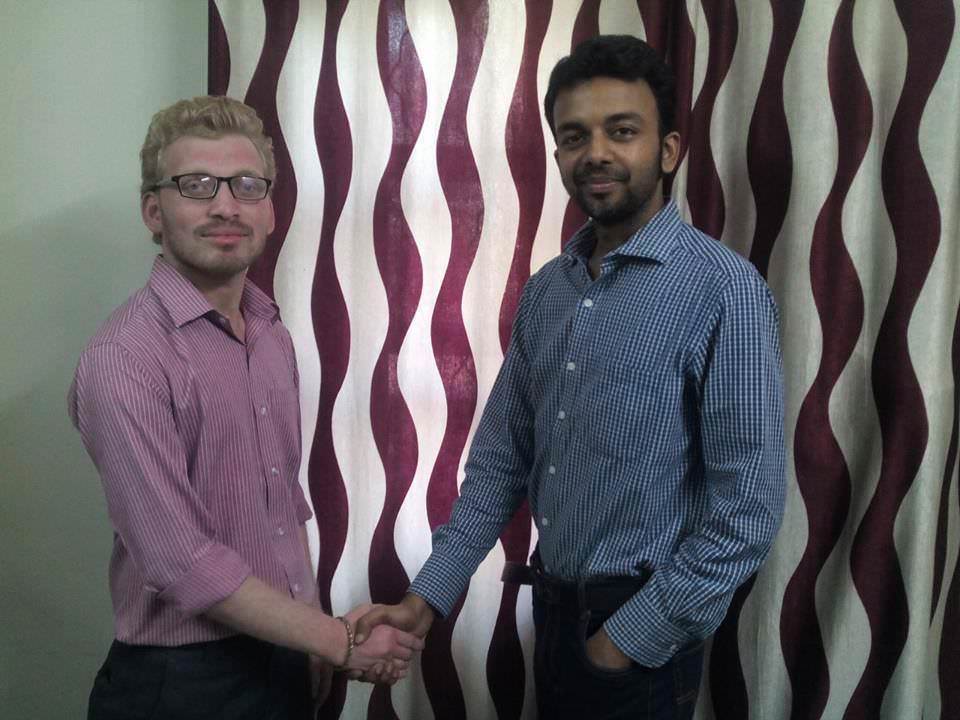 Anubhav Gupta had a flourishing career in media but he left everything aside because he wanted to bring about a change in the social sphere. He decided to bring all his social and media experience under one roof and that’s how Jeevan Trust was founded in 2010. He along with some friends, decided to create socially responsible media on topics not covered by the mainstream and launch the products in a multimedia format.
“One of my distant family members had Albinism, so I was familiar with the challenges that an albino has to go through,” says Anubhav.
“There has been widespread discrimination at workplace and in the system for such people. Some people think albinism is contagious and the albinos have lesser IQ than others,” he added.
Anubhav started working on the project albinism in 2010. Through this, he wants to alter the attitude of the society against the albinos community and create a setup for them where they could talk safely, interact, and share their concerns. Yes, of course, that’s no piece of cake. But, he has been largely successful with it.
Anubhav Has Been Able to Impact Several Lives
The Albinism India Group on Facebook with about 400 members has helped albinos in India find acceptance, support, and most importantly, self-confidence.
“Parents themselves feel disappointed with the appearance of their kids if they have albinism,” he says. “I came across a boy who was told by his family members to stay out of sight as a prospective groom’s family was coming to meet his sister.” Jeevan Trust wants to create awareness and acceptance for the disorder in the society. In the six years of the Jeevan Trust’s existence, Anubhav has been able to impact several lives. Sameer Garg, whom he calls his right hand has been Anubhav’s support system throughout the project. Being an albino himself, Sameer was more than happy and determined to be a part of this project.
“Once we received a message from someone, who wanted to commit suicide because he thought he could do not change anything about being an albino. We reached out to him and convinced him to join the group,” says Anubhav.
Anubhav also came across a family of 12, all of whom have albinism. Jeevan Trust has been helping them with college fees and computer assistance for three years now. Next, Anubhav wants to collect funds and help both the parents in the family undergo cataract surgery. Apart from this, he plans to conduct workshops across the country and make documentaries and booklets on albinism. 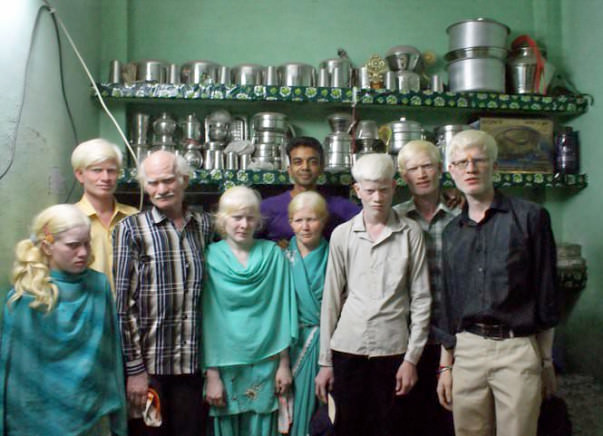 “Sadly, corporates are showing no interest in our project. They are ready to provide us intellectual support but no financial assistance,” says Anubhav.
How You Can Help 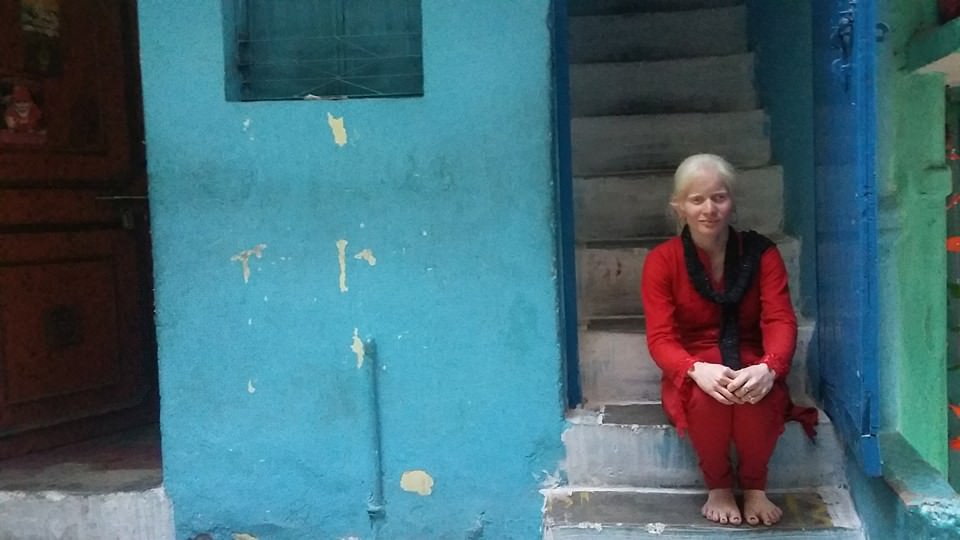 Albinos are not people with superpowers or lower IQs. You can support Jeevan Trust and help them shed such misconceptions and create more awareness about albinism. There’s a lot more to them than their appearance. Anubhav wants to help albinos live with pride and dignity. All funds raised through this campaign will help Anubhav work for the cause.
Some of the names of people in the story have been changed to protect their identity.