I am Rishika Namdev, a film student from National Institute of Design,  Ahmedabad, India.

I am making a documentary about Baiga Tribe of Madhya pradesh. I've already completed the shooting of the film and right now struggling with funds for its post production. I've put together all the research and brief about the same, below.

I was researching on the life of The Baiga Tribe for their art and culture but what i found there was shocking. 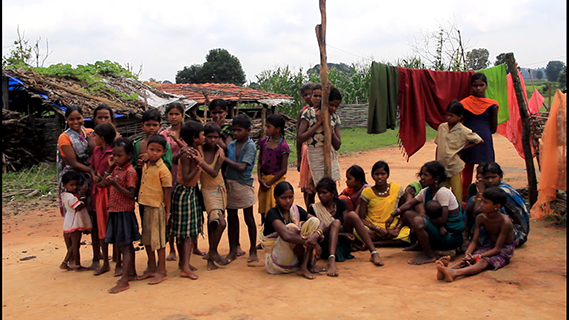 I have put together a short description of what my research is all about, below.

Baigas are the ones who were once known as the people of mother Earth. 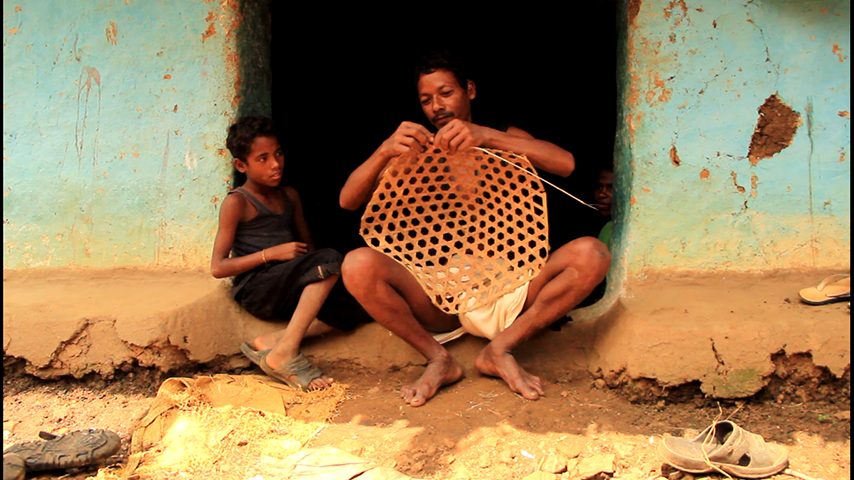 They are now thrown out of their forest as a part of Wildlife conservation project & they were promised compensation and land which they haven't got yet. Due to lack of awareness of the utility of money and the procedures to get the money which is gibberish to someone who is a Tribal & no action been taken to help them their culture and tribe is deteriorating. 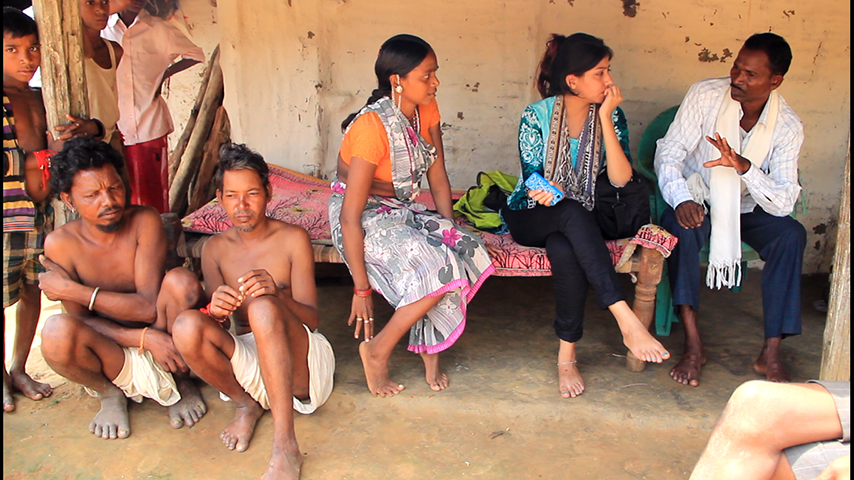 It had been two years and they are still wandering in search of land. I am talking about the Baigas who are living now near Kanha National Park range in Madhya Pradesh, India. They are living in a place where there is no water, roads or schools are available. They had a land of their own in forest but now they are left with nothing. They are looted by the Land owners and authorities at the name of providing them the compensation;  compensation which is their only way of surviving in a competitive world. 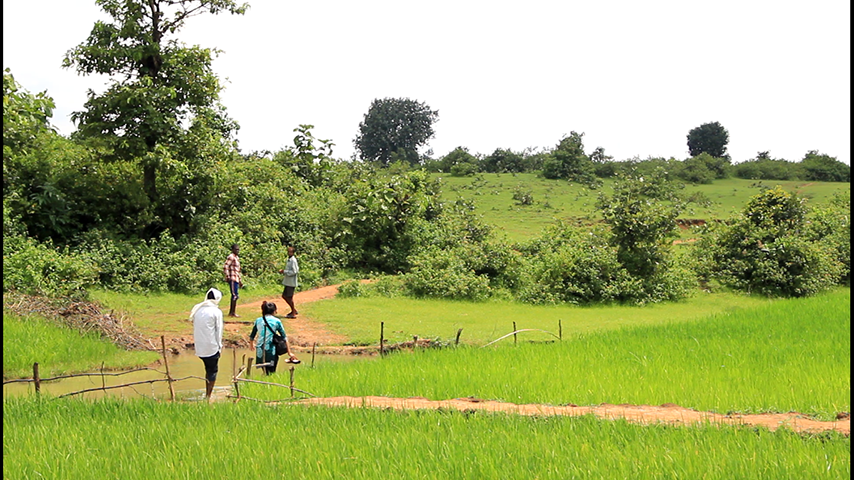 They have been continuously beaten  up and left for dead by the forest rangers as they found them wandering inside the forest looking for firewood which gets fallen of the trees, for survival _ Its there fuel for food. Moreover, the forest rangers ask money from them after beating them. It is against the law to beat trespassers but Baigas have no idea about the laws and their rights. Baigas are extraordinary artists and artisans; whether it is about working with bamboos and wood or it is the art of tattooing. Their culture and art would die soon as these people are force to work as labours for bread and butter.

This documentary i am trying to put together is an attempt to unveil the plight of these Baigas. All they want is justice; their voice to be reached to the government and to the people. They respect the government but they are unable  to understand that why  their plea is not heard by the government. It is a film for social  change; a change for which Baigas are awaiting & we want you all to  be a part of it to take forward your initiatives to make this world a  better place to live.

I  am  looking forward for funds or a crowd  funded initiative by group of people which can help these innocent baiga people.

BUDGET BREAKDOWN FOR YOUR REFERENCE.