Help Swasam Trust Fundraise For Kerala Flood Relief Activities. | Milaap
This campaign has stopped and can no longer accept donations.
Milaap will not charge any fee on your donation to this campaign. 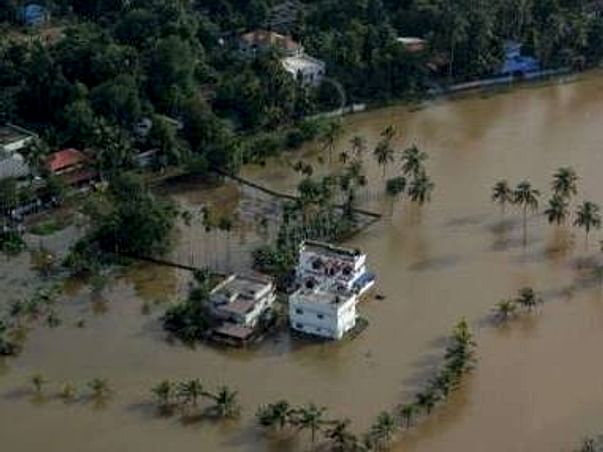 Hello Friends,
Thank you for reading it.
Kerala Flood Relief:
Myself Narayanan M, managing the SWASAM NGO Trust from Chennai.  I have been more onto Wildlife Conservative activities and Social Care with Stray Orphans to support a shelter or Food or on Basic resources.
Kerala Issue:
Kerala - "God's Own Country" named and was the most important state where the major part of Western Ghats been located which helps the good amount of rainfall for all.  This helped the survival for human and wildlife.  But recently been kerala been hit by Southwest Monsoon 2018 from May till August which made all dams been filled up over the level of danger.  Idukki Dam is one of the Largest Arc Dam in Asia with 2401 ft level of depth and 45 kms long.  Now due to heavy rainfall this was been full and opened with 5 shutters after 26 yrs with 600000 lts of water outflow. This made a high impact of flood into kerala with major districts and been recorded with major loss after 50 yrs on flood status. This caused the public & environment with worse situation.  Almost 12-14 districts is been now got merged in flood and the people, animals, trees, transportation been got into high trouble.
I immediately thought to take action on behalf of my NGO Trust - SWASAM.  So i wanted to share with public for the need of Donations, which helps me to collate the funds together and i can start travel there to help them.
Almost 15,500 people been affected due to this disaster and around 27 people died on various districts.
The Funds will be utilised on various resources like as listed below.
- Basic Medical Tablets
- Dresses
- Brush, Paste, Soaps, Towel
- Food Supplies (Biscuits, Bread, etc.,)
- Glucose, Milk for children
- Water Bottles
- Bedsheets
- Torch Lights
- Napkins
- Plates, Tumblers, Vessels etc.,
Cost Itinerary Details:
Biscuits, Bread: Each 25/- (3000 People * 25 = 75,000/- )
Brush, Plates, Milk, Water Bottles: Each 200/- (3000 People * 100 = 3,00,000/- )
Torch Lights: Each 15/- (1000 People * 15 = 15,000/- )
Napkins: Each 50/- (1000 People * 50 = 50,000/- )
BedSheets: Each 100/- (1000 People * 100 = 1,00,000/- )
Glucose, Milk Powder: Each 70/- (2000 People * 70 = 1,40,000/- )
Soap, Paste, Towel: Per Family 50/- (3000 People * 50 = 1,50,000/- )
Cattles & Domestic Animals Care: 70,000/-
I myself the owner & beneficiary for the NGO Trust & i'll be collecting the funds and will be distributed to the public with my team/friends.
Volunteers are welcomed to serve the disaster.
I'll be producing the Bills/Invoice notes at the time of withdrawal.  For every Purchases i'll be submitting the bills or vouchers as such.
The support from us will help our neighborhood state. Gods own country is been named for kerala which was only because of nature, wherein been getting destroyed by disaster.
Kindly donate & support to save our kerala. 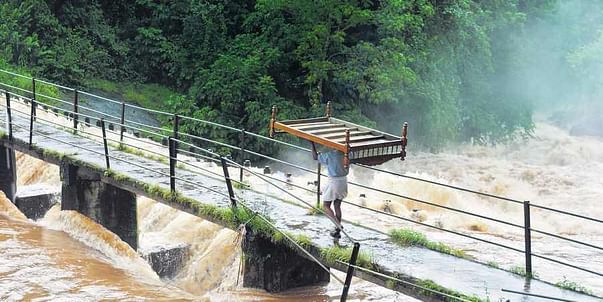 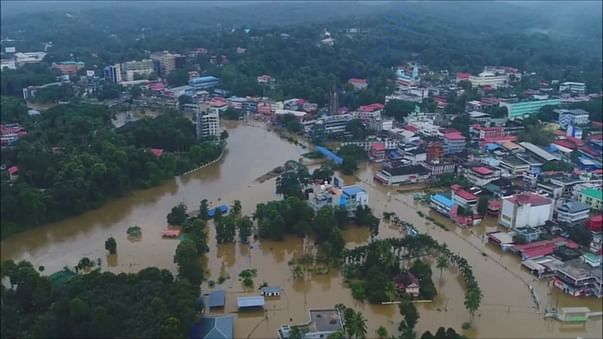 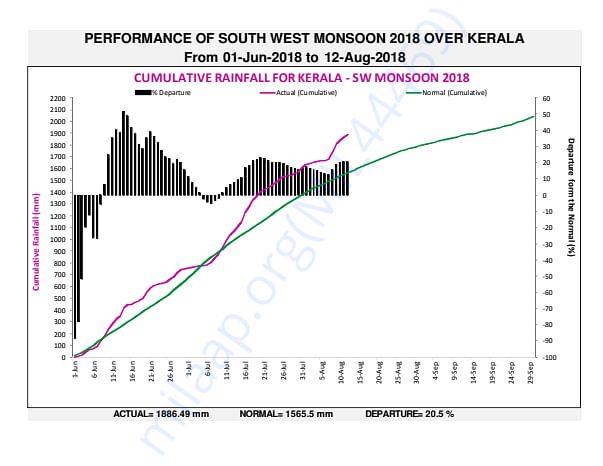 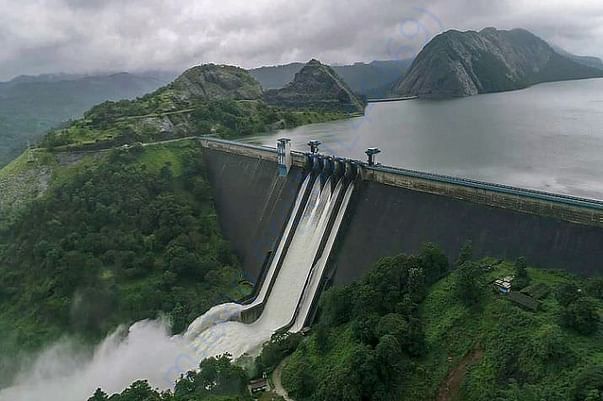 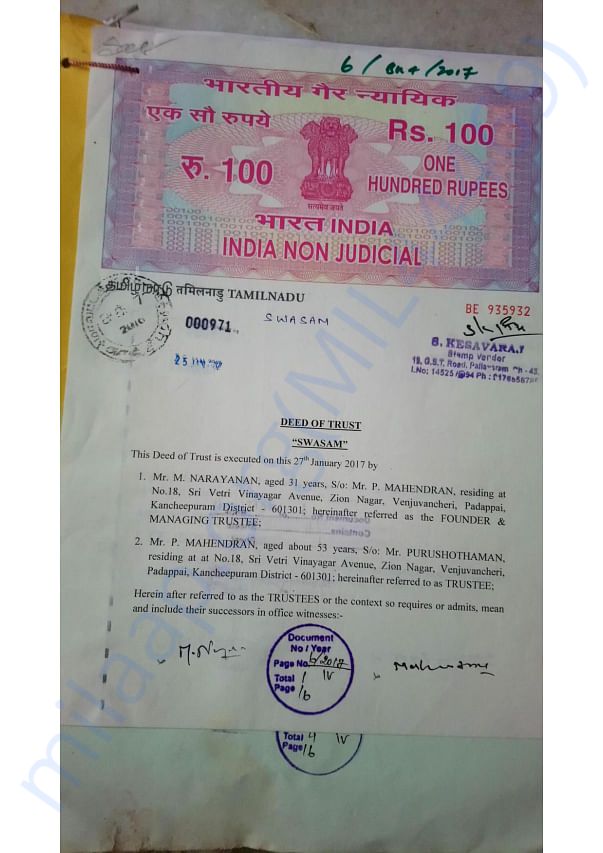 Ask for an update
Donated to this campaign via Paytm or bank transfer? Click here if you have not received an email confirmation from Milaap.
Dear Donors

Thank you for all the support

this is the time to standup with our countrymen lets give them our helping hands and asure them, we all are together.

this is the time to standup with our countrymen lets give them our helping hands and asure them, we all are together. 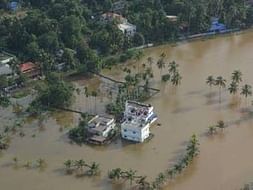