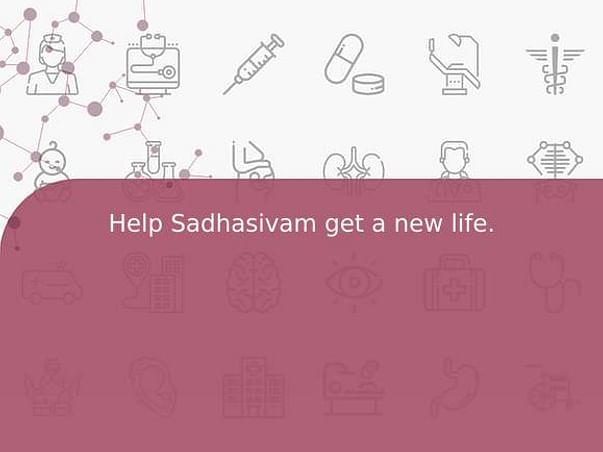 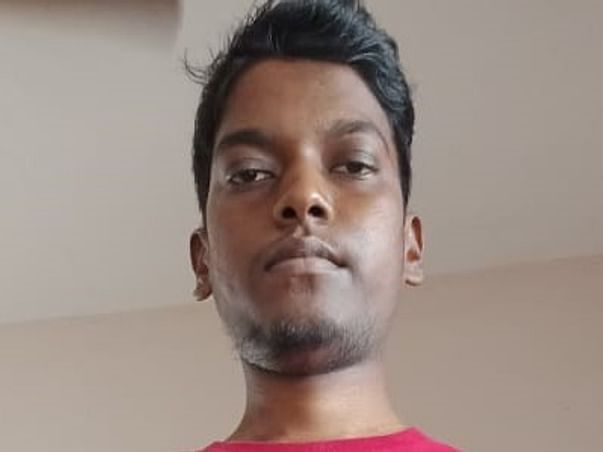 Share
My name is ArulSelvi. I am from a very poor family . My father is a cook and mother is a housewife. My elder sister is married and a housewife. I have an younger brother. When he was studying in Diploma, he developed Edema. We took him to the Hospital , after examining him they said nothing to worry and prescribed some medicines .But then it got aggrevated.  Then we took him to Pondicherry, and there they said , there's lot of salt water in the whole body. They advised us to take him to Chennai. Again in Chennai they said there is a loss of Protiens through urine. Again they advised us to take him to Coimbatore. There the doctors said nothing can be done but to remove both the Kidneys as it has failed. Both his kidneys were removed and now he is undergoing Dialysis alternate days since 2-3 months. He is still 21 yrs old and we cannot afford to undergo Dialysis on a daily basis. his condition is becoming bad. So the doctors in KMCH advised him to undergo Renal Transplantation which costs around 7,500,000 lacs. As we cannot afford the cost