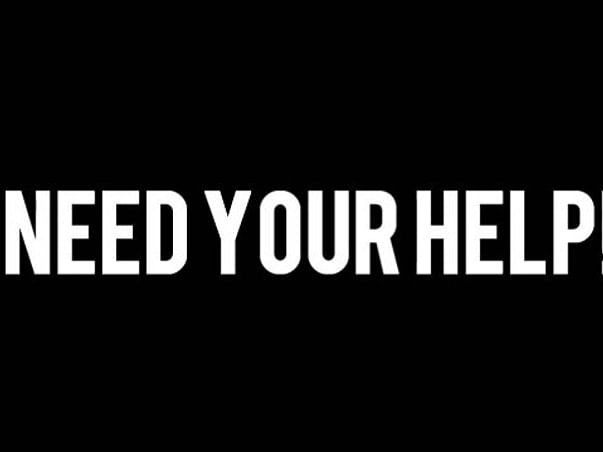 Share
My friend P. Kumar has been a resident of New Delhi since 2014. He is a citizen of Nepal, and is studying to be a CA here.
The COVID Crisis, coupled with Nepal-India tension, has made sustenance difficult for him. He is stranded in New Delhi with no source of income, and is on the verge of being homeless.

Initially, his landlord empathized and was kind when his rent was overdue. This was in March. Unfortunately, with no means to go back to Nepal, Kumar had no choice but to stay back. He has exhausted all his options, including student loans (which are overdue), borrowing from friends, and even part time jobs (which don't pay enough, sadly).

His parents have been rendered helpless as there is no way to send him money. They haven't given up, however, and hope they would be able to help him once the lockdown in Nepal eases sometime in October.

Kumar is now under a risk of going homeless as his landlord is no longer co-operating, and has threatened to throw him out if he doesn't pay his rent soon.

This fundraiser is his call for help. Any and all the funds raised will go towards paying for his rent and electricity, and getting him a month's groceries and drinking water.